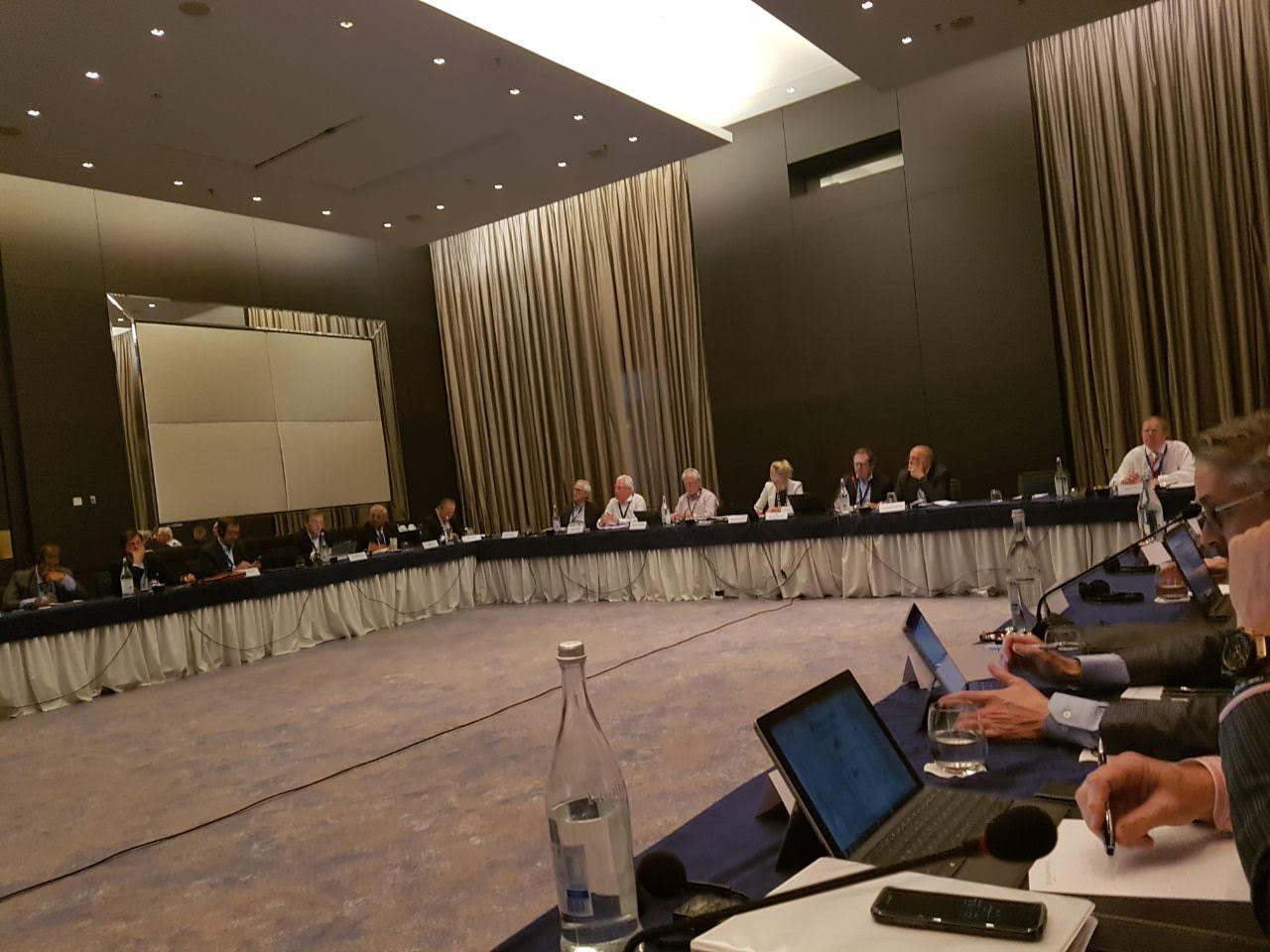 Our President, Mr Peter Olyott and I attended the WFII World Council Meeting in Lisbon during March. The purpose of this meeting is to review the key issues and positions of the WFII from an intermediary perspective as well as to engage key stakeholders such as the IAIS, EIOPA and the OECD (refer below for the definitions) to discuss synergies and developing trends within the insurance industry. To understand who the WFII is, you can visit their website – www.wfii.net for further information.

We have prepared some insights which we believe are relevant for our members and the industry at large. It is clear that the regulatory landscape in South Africa is largely driven internationally and going forward it is evident that the IAIS led by Jonathon Dixon, ex Deputy Executive of the Financial Services Board (known as the Financial Sector Conduct Authority) and now Secretary General of the International Association of  Insurance Supervisors (IAIS) will be a key role player in influencing the direction and nature of international insurance regulation .

The drive for regulatory convergence by key stakeholders such as the IAIS requires industry bodies such as the WFII to work together towards building sustainability, trust and confidence within the intermediated insurance sector.

These issues and topics were further debated at the Tour d’Horizon which is a workshop which comprises of the participating members of the respective associations. It provides intermediaries from all over the globe the opportunity to make submissions or raise their points of view. It also provides an excellent networking platform to engage regarding practical issues that we deal with as a trade association on a daily basis like member apathy, membership value and the importance of industry bodies like the FIA.

We opened the World Council meeting with Mr Gabriel Bernardino – Chairman of the European Supervisory Authority (EIOPA) followed by Mr Jonathan Dixon – General Secretary of the International Association of Insurance Supervisors (IAIS). Highlighted below are key insights mentioned for your consideration.

EIOPA, the European  Supervisory Authority for the insurance and occupational pensions sector.

Gabriel’s topic was – Developments in regulatory and supervisory issues in Europe from an intermediary perspective.

He quoted – Intelligence is the ability to adapt to change – not tomorrow, today.

Jonathan’s topic was the views of the IAIS on its future as an international standard setting body and more in general about the developments and challenges in supervision and regulation.

Primary objectives for the FIA following this interaction: