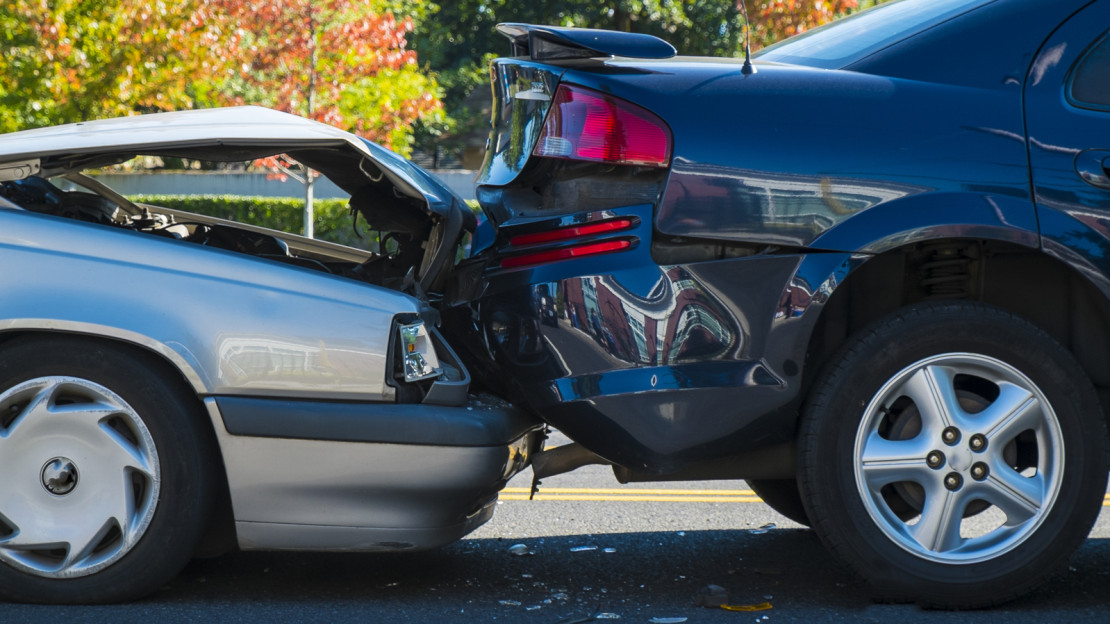 While most FIA members would probably not have placed business with Nzalo and the article does not necessarily mean that Nzalo is experiencing financial problems, members should take note of this.

SAMBRA, the South African Motor Body Repair Association, a national body representing nearly 1000 motor body repair businesses across South Africa and accounting for over 80% of all insured repair claims in the country, has issued an urgent alert to its members regarding outstanding payment from Nzalo Insurance for repair work authorised and completed.

Richard Green, National Director of SAMBRA, says some of the payments have been outstanding since May.

Not an ideal position

“This has left us in the unenviable position of having undertaken over R2-million worth of work on assets to date based on an agreed authorisation and the accompanying assurance from various brokers and intermediaries that this would be settled by Nzalo,” he says.

READ: Car owners ‘at the mercy of dealers’: High prices, lack of choice major concerns by motorists for new ‘code of conduct’ for SA car industry

Green says they have received no communication regarding the status of Nzalo Insurance and have sent an urgent communication to Petros Chimanga, the managing executive of Nzalo.

‘The customer will be liable’

He says that legally SAMBRA is within its rights to retain or, return and retain if already released, any vehicle if the customer or their insurer fails to make payment on the due date for services rendered.

“The customer will then be liable for any outstanding invoices as well as for costs associated with storage and administration. It is not an ideal situation for either party and we are urgently seeking direction from the Financial Sector Conduct Authority (FSCA),” says Green.

He says it is clear that SAMBRA must take the necessary action to protect the interests of its members from potential fiscal losses.

Should the regulatory authorities not provide members with assurances in this regard, SAMBRA would have no choice but to invoke its members’ rights to retain client vehicles until full payment for all services rendered are settled in full.

“Such practices are common within the vehicle repair sector. In the motor body repair industry however, work is completed first based on trust-based agreements when a repair authorisation is provided by an insurer. This practice can clearly not be allowed to continue without the requisite assurances of payment,” concludes Green.