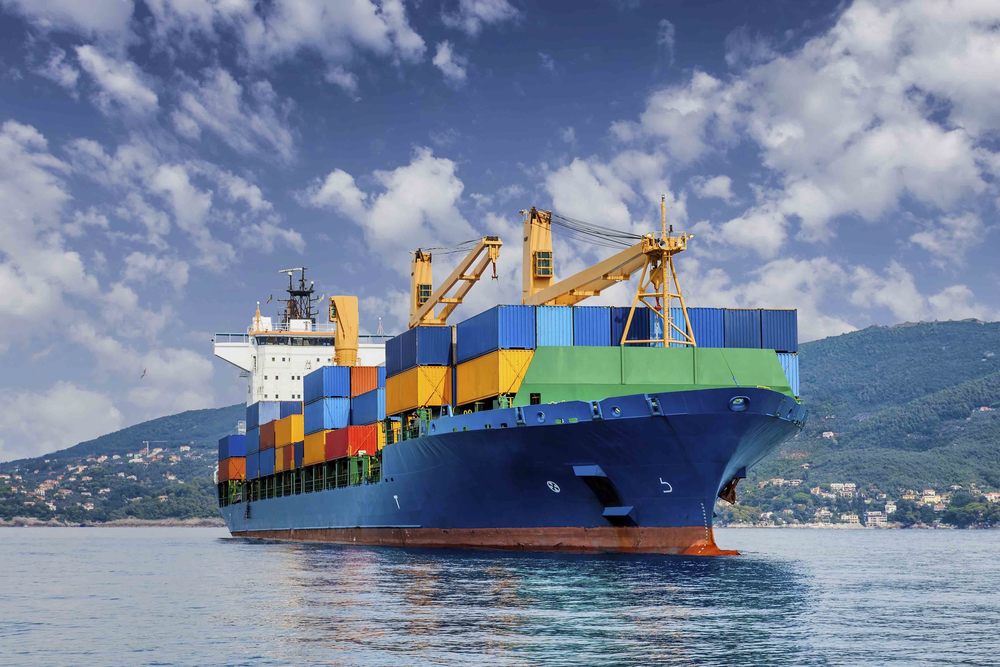 The difference between carrier cargo liability and first party cover

Recently a marine insurer paid a heavy penalty after it was identified that they were breaking the Financial Advisory and Intermediary Services (FAIS) & Short-Term Insurance Act (STIA) regulations. The main issues were that the carrier/third party sold insurance to the cargo owners, and the policy was issued in the name of the carrier on behalf of the cargo owners, without adhering to the relevant FAIS & STIA legislation.

Kennedy Ntenjwa, Aon South Africa’s Broking Centre Manager for Marine says most carriers do not want to be bothered or burdened with the administration and compliance issues around STIA & FAIS.  “Simply put:  Offering the carrier a first party policy on behalf of the cargo owner is not a feasible approach.  The situation is further exacerbated when the carrier cannot repay or refuses to repay a loss suffered to goods while in their care, custody or control.  The cargo owner’s only recourse is to take legal action against the carrier, not to mention taking their business elsewhere. It is therefore quintessential for carriers to have liability cover in place to secure their livelihood,” explains Kennedy.

Understanding the difference between a first party policy and a carrier cargo liability offering, is crucial.   “A common misconception in the freight industry is that a carrier goods in transit policy, also known as First Party cover, benefits the carrier; when it actually benefits the owner of the goods being transported,” Kennedy points out.

Insurable interest arises through ownership and the insurer will always indemnify the owner of the goods.  The carrier enjoys no cover under a first party policy.  The carrier can, however, arrange cover on behalf of the cargo owner if they receive written instruction to do so. However, the carrier can only offer cover if they:

“The insurable interest arises from any liability that is defined in the insurance policy that may cause damage to a customer’s property while transporting it. The emphasis being: whilst the customer’s property is in the carrier’s or their approved sub-contractors’ care, custody or control.  It indemnifies the carrier and not the owner of the goods,” he explains.

Carrier cargo liability policies need to be structured in such a way that they comply with FSB regulations.  “In this respect, cargo carriers need to understand that they may not offer full first-party goods in transit cover to a client or pass the insurance cost to the actual cargo owners,” Kennedy clarifies.

Cargo carriers are able to negotiate commercial contracts, independent from insurance policies, with cargo owners. However, they’ll then accept certain liabilities following an event while the goods are in their care, custody or control, which may result in financial loss to the cargo owner.

“Cargo carriers need to be cognisant of the fact that a private and independent commercial contract between themselves and a cargo owner translates into no cover for consequential losses through an insurer.  Any insurance agreement entered into with the cargo carrier is structured around liability and defined perils as per the relevant institute and non-institute clauses or any other warranties that the insurance policy may contain, with cover not extended to loss or damage in general,” warns Kennedy.

“Although legal liability goods in transit cover has been around for many years, the difficulty lies in the fact that most insurers offer policies on a strict legal liability basis. Losses will only be settled if it can be proven that the loss/damage directly resulted from gross negligence by the carrier, not providing the carrier with an optimal solution. This has led to the development of a more relaxed or carrier-friendly carriers cargo liability policy which a select few marine markets are now offering,” explains Kennedy.

“The FSB’s legislational intent and practical application around policies issued to third parties are still considered to be a grey area, even by expert SA maritime lawyers,” says Kennedy, “it is therefore frugal to use the Short Term Insurance Act No. 53 of 1998 as a barometer.  This is exactly where the insights and expertise of a professional broker that specialises in maritime insurance can prove to be invaluable.  Testing different scenarios and making sure that you have all your bases covered is a task best undertaken with a broker by your side,” concludes Kennedy.