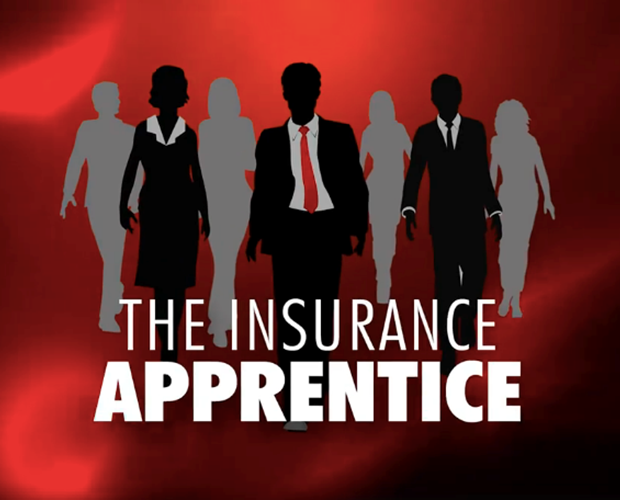 Since making its debut in 2015, The Insurance Apprentice, a series produced by FANews, has gone from strength to strength. The programme, which is flighted on YouTube in weekly instalments, sheds light on the exciting side of the insurance industry – what it has to offer, the benefits as well as opportunities that exist.

The following article was distributed on how you can cast your vote for your favourite candidate:

It began with 159 applications, 59 went through to the elimination rounds, and now the top 20 candidates will battle it out for a spot in the final eight, and the chance to become the 2019 Insurance Apprentice.

The elimination rounds were once again held in Durban, Cape Town and Johannesburg to give all contestants an equal and fair chance and to try and suss out the best of the best. There was a massive variety of contestants, all different, and all up for the challenge. As the last of the three rounds came to an end, it became apparent that the judges had a truly difficult task ahead of them in selecting the top 20.

We would also like to thank AIG for sponsoring three people to attend the IRMSA (Institute of Risk Management South Africa) Conference taking place on 3 and 4 October 2018. IRMSA has been very lenient with the rate as they are super keen to support #TIA2019, and we would therefore also like to thank IRMSA for accommodating us.

We need your help!

The top 20 candidates, who are all in the running to mark their spot in the final eight of The Insurance Apprentice 2019, have uploaded a one-minute video in which they share their message to the industry and to people outside the industry about why they would be suitable ambassadors for/and within the insurance industry.

The top eight will be revealed on 17 October 2018 so get those votes going. Filming will take place from 20 to 25 January 2019. The series will be aired early 2019 via the FAnews and The Insurance Apprentice websites, YouTube and Facebook.

The winner of The Insurance Apprentice wins a trip to Lloyds of London, a R75 000 bursary from Inseta, a cash prize of R20 000 from Masifunde Training Centre, and also R15 000 from Hollard.

Each of the eight apprentices will receive a Samsung tablet with a wireless keyboard (sponsored by Masifunde Training Centre) and a R1 000 Uber voucher (sponsored by Discovery Insure), a book ‘Everything you need to know about non-life insurance in South Africa’, written and sponsored by Gareth Stokes and Liz Still, and a cool gift from King Price.

In showing support here are our #TIA2019 sponsors – thank you for your support and sponsorship:

Thank you to all the sponsors who truly believe in skills development and the fact that we have to get rid of the misconception about what insurance really is.