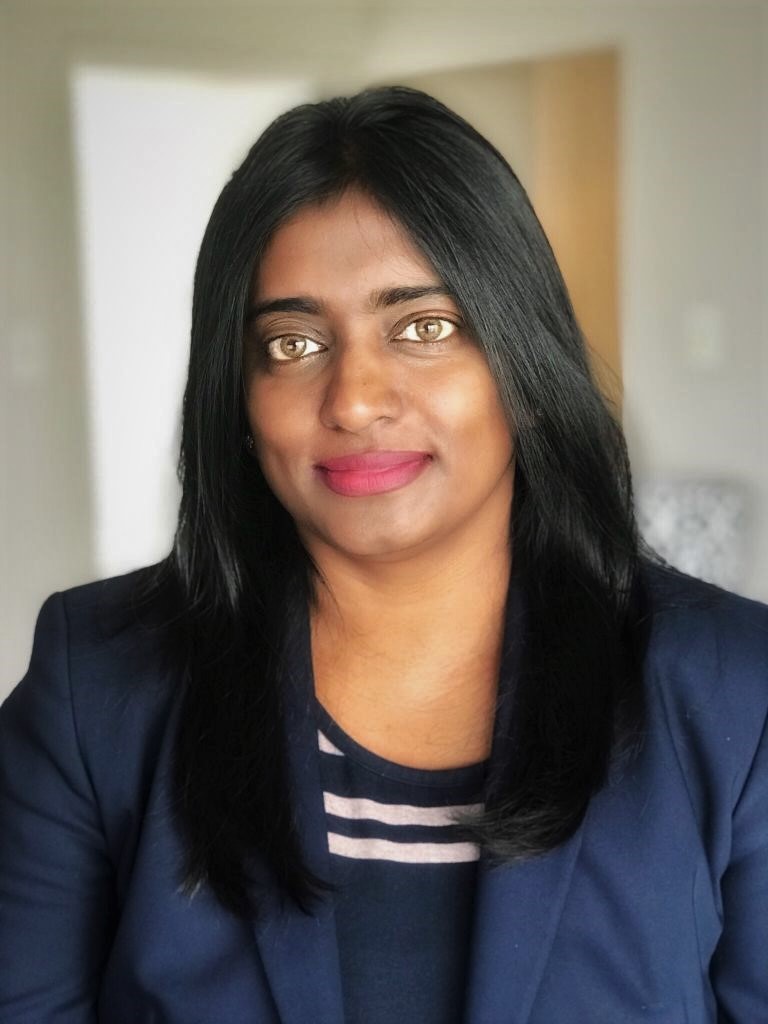 Choppy seas ahead for Marine insurance?

The views expressed in this article are not necessarily those of the FIA. The article below was supplied by the 2018 FIA Partner, Hollard Insure.

When Lloyd’s of London, the doyen of Marine insurance for centuries, shies away from Marine, it’s a safe bet that this sector’s experiencing tough times.

In its latest financial report, for 2017, Lloyd’s posted a pre-tax loss of $2.6-billion, forcing it to review its loss-making Marine members (essentially, syndicates that operate in the Lloyd’s marketplace). Already, several of its loss-making members have stopped or cut back on their Marine offerings following the market review on under-performing lines of business.

For 2016, Lloyd’s had reported a similar pre-tax profit. But 2017 brought with it a devastating Atlantic hurricane season (in particular Hurricanes Harvey, Irma and Maria) that caused damage of more than $282-billion, making it the most expensive tropical cyclone season of all time.

On top of that, the 2017 California wildfire season was the most destructive on record, with over 9 100 fires resulting in insurance costs of over $12-billion.

Marine insurance made up a substantial proportion of the claims in these two instances, as well as others; cargo, hull and business interruption losses are inevitable in such large-scale calamities. But the question is: why have Lloyd’s members (to use a cliché) been unable to weather these storms?

There a few specific reasons for this predicament.

For many years now, the Marine insurance market has been oversupplied and highly competitive, resulting in depressed premiums. The upshot is that premium income has trailed claims payouts, leading to catastrophic losses.

Firstly, we have the advent of the mega-ship, which can carry up to 20 000 containers at a time – and which are potentially worth a combined $2-billion. While these modern ships represent no additional risk per se, the sheer accumulated value (and consequent risk) of their cargoes should make any prudent Marine insurer sit up and take notice.

Coupled with this is the accumulation of cargoes in enormous transit points, creating equally enormous risks for insurers. A case in point is the Port of Tianjin in China, where a series of explosions at its container storage station in 2015 caused damage of mind-boggling proportions.

One hundred and seventy-three people died (with eight more missing) and nearly 800 people were injured; and 304 buildings, 17 000 households, 12 428 cars and 7 533 containers were damaged or destroyed. To give you a sense of the global nature of this one incident, 285 of the Fortune 500 companies were represented at the port.

Insurance claims totalled $6-billion, enormity itself, but that was dwarfed by the $9-billion cost of the interruption to global business supply chains. And that was only the third-biggest supply chain event for that year, following the business interruption losses caused by Typhoon Soudelor ($20-billion) and Typhoon Dujuan ($10-billion).

This brings us to the one insurance risk that strikes fear into the heart of virtually every insurer, especially those in the Marine space: climate change. That weather events such as super-storms are increasing in frequency and severity, largely as a result of global warming, is indisputable – as are the spiralling costs to the insurance industry.

Let’s add yet another, altogether modern risk: cyber piracy. Of course, piracy is nothing new – but technology is giving it a whole new dimension, and creating a whole new headache for insurance companies.

Hacking allows pirates to seek out ships and their cargoes, pinpoint exactly where they are, and identify ways to access what they want. The potential is there for them to, for example, change cargo ownership particulars or even take over entire vessels.

The problem is that Marine policies typically contain cyber risk exclusions, creating headaches both for insurers and policyholders. Policyholders are obviously vulnerable and insurers, in the event of a claim, would have to figure out whether it is due to straightforward theft or a cyber attack.

And so it becomes clearer why Lloyd’s of London, which began life as a small club for Marine underwriters in Lloyd’s Coffee House in London in 1688, is cutting back on under-performing lines within Marine insurance: inadequate premium income coupled with devastating losses, accumulation of cargoes and climate change, which add up to unsustainability.

So what does this mean for us in South Africa, with our soft market?

In short, those insurers that step into the breach left by Lloyd’s will inevitably not accept the chronic under-pricing that has characterised this insurance sector; ultimately, the only way that Marine insurance can become sustainable again is for premiums to increase.

It’s an unpalatable certainty, but what other choice is there? Marine insurance is vital for mitigating the risk associated with international commerce, which must continue unabated (and grow) if we are all to benefit economically.

In this context, the pressure is on insurers and brokers to offer greater value to our customers. But we can achieve this, through providing better insurance products, creating greater cost efficiencies and more tech-savvy systems, and above all giving them the expert advice they need to make the most of their Marine insurance cover.

Previous
Next
PrevPreviousToday’s investor wants (and can have!) both advice and control
NextAll kinds of crazy things can (and do) happen on holiday…Next
Previous
Next