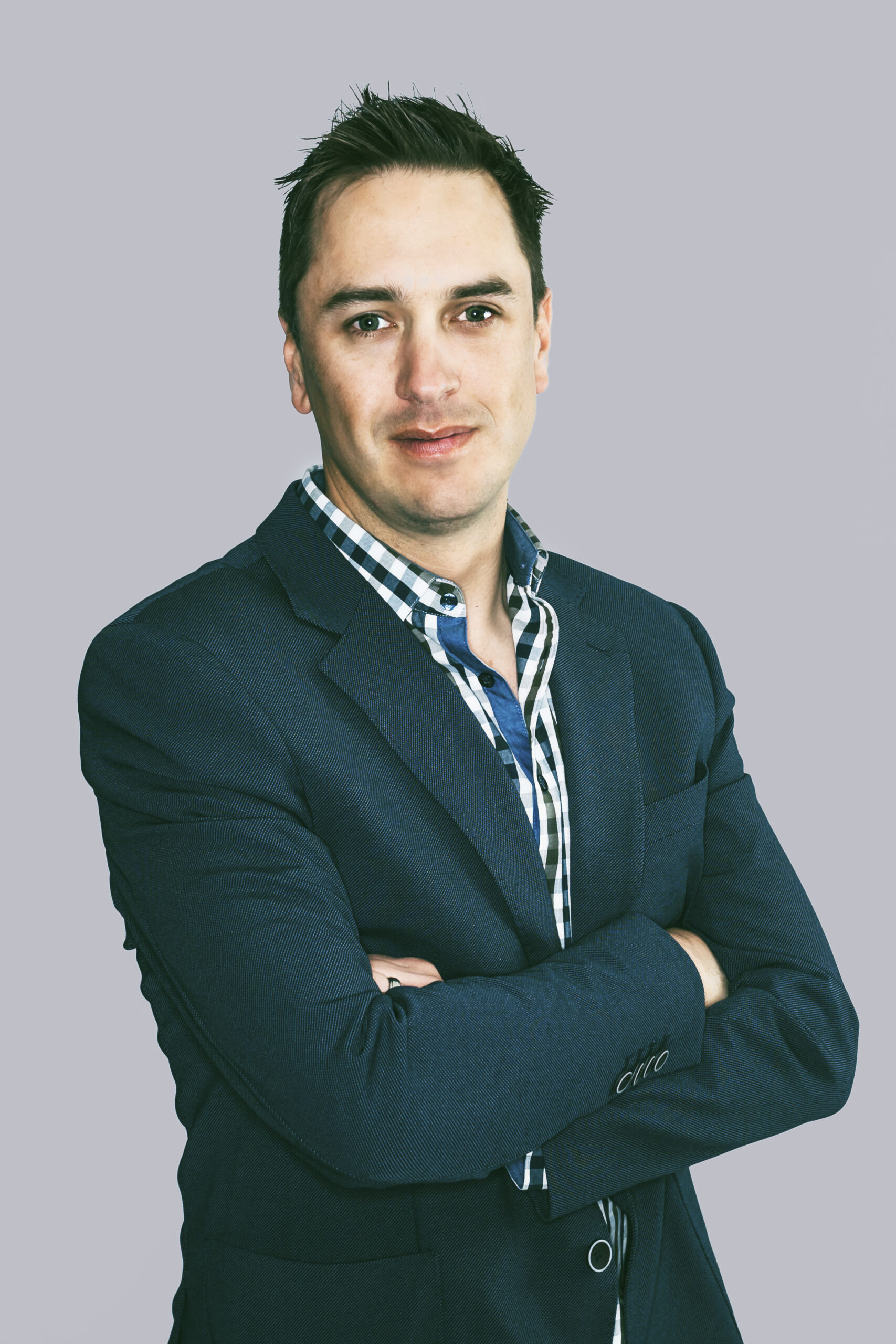 The true value of insurtech investment

The views expressed are not necessarily those of the FIA

The initial cost of optimizing company operations by investing in insurtech is one of the biggest deterrents for brokers, but we should be focusing on the savings and value rather than the costs.

At some stage, brokers will have to take the plunge and invest in insurtech, as it’s fast becoming a case of keep up or fall behind, but brokers shouldn’t stare blankly at the initial costs of implementing insurtech into business operations.

“As Cuba Gooding Jr.’s character, Rod Tidwell, in the movie Jerry Maguire famously said, ‘Most boards want tech companies to show them the money’,” quips Director at Genasys Technologies André Symes. The majority of players in the insurance industry agree that insurtech is the way of the future, but there remains the issue of implementation costs.

“The brokers that we’ve spoken to all agreed that the continuous advances in technology are creating new opportunities for their firms,” he says. However, a large number of these brokers say that the cost of implementation is the biggest barrier to digital transformation at their brokerage.

“There’s too much focus on upfront costs rather than the savings that new technologies can deliver. Instead of merely looking at the top-level costs, a thorough cost-benefit analysis will show the exponential return of most insurtech investments,” explains Symes. “Any CIO worth his pay cheque will truly understand that system total cost of ownership (TCO) extends beyond the technology silo,” he says.

Insurtech can handle the manual tasks that take up so much time and allows companies to move operational staff into more sales-focused roles. “It removes human contact at the mundane end of the task list and frees them up to deliver value-added services to customers, ultimately resulting in improved margins.

“It’s tough to put a price on the perceived value versus actual cost,” says Symes. “The latter is easily quantifiable, while the perceived value isn’t quite as obvious, but a proper cost-benefit analysis goes a long way in helping clarify that perception.”

“It can make all the difference between a board understanding the decision of investing to save and turning down a funding request,” Symes concludes.

Previous
Next
PrevPreviousWhat’s your ‘Home’ for the holidays?
NextLife insurers have to take control of their reputationsNext
Previous
Next