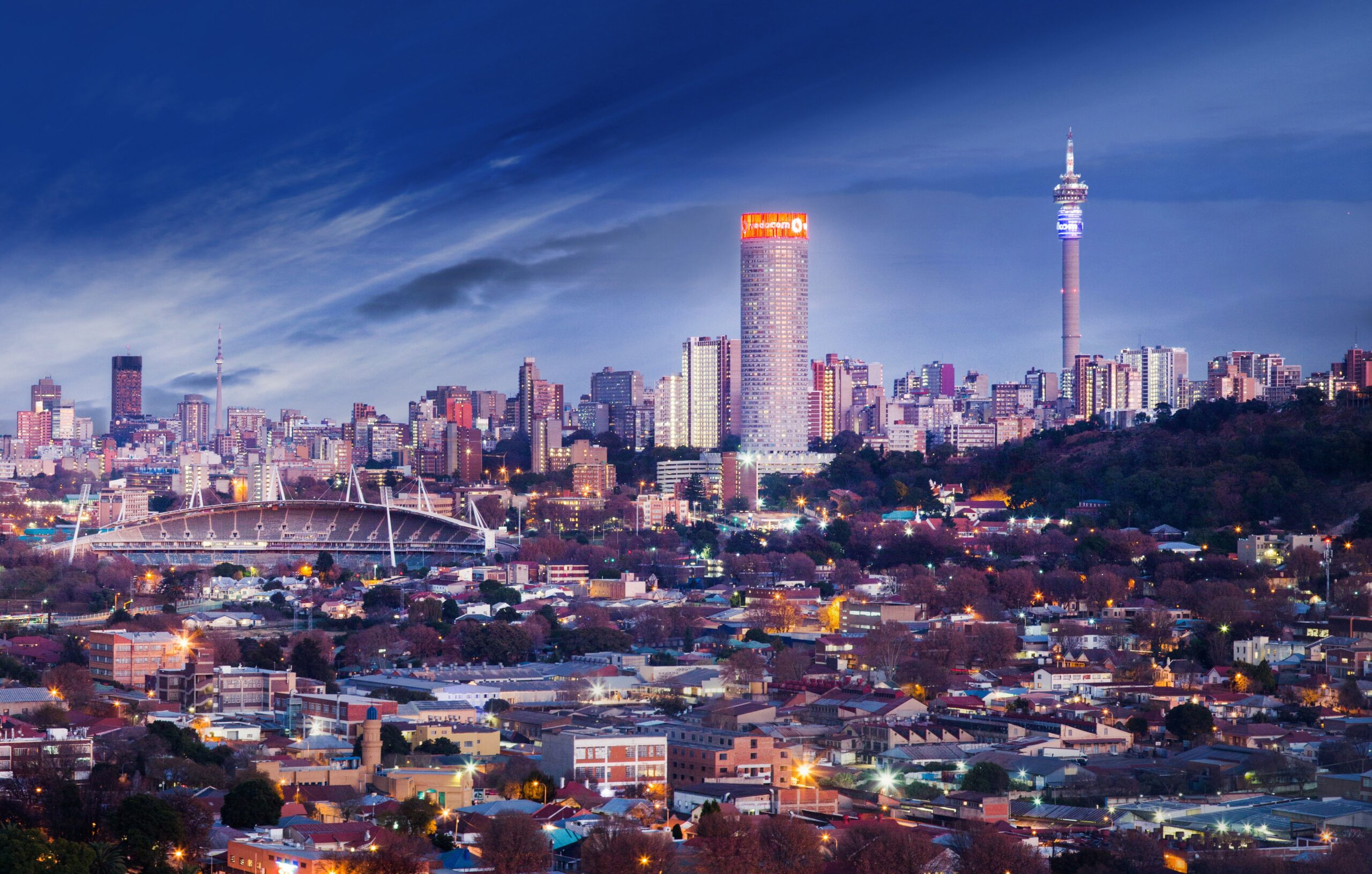 South Africa’s continued role as an economic gateway in Africa

Corporate real estate investment continues to gravitate towards gateway cities, according to recent research by JLL released during the World Economic Forum in Davos, Switzerland. Gateway cities refer to those cities with deep concentrations of capital, companies and talent. South Africa’s top three – Johannesburg, Pretoria and Cape Town, are no exception, providing an economic anchor on the African continent along with Nairobi and Lagos.

“Despite this, the continent is still hailed for its economic potential with organisations finding ways to establish a presence in Africa, contributing to the growing importance of real estate investment on the continent.”

Globally, the top ranked cities, including London, New York, Paris, Seoul, Hong Kong, Tokyo, Shanghai, Washington DC, Sydney, Singapore, Toronto and Munich, have all appeared in the top 30 ranking every year for the past decade and account for 30% of all real estate investment. London maintained its position as the top city for global real estate investment in 2018 as investors continue to favour familiar cities that have well-established investment markets and high levels of transparency.

South Africa continues to be a well-favoured entry into the continent for similar reasons, which is reflected in real estate transactions. Even with its economic challenges, real estate investment in South Africa has seen notable growth in the past year, rising by an estimated 58% year-on-year to R21 billion in 2018. While this pales in comparison to investments in London, which recorded investments in excess of $35 billion in the same period, it compares to just a 4% marginal rise in global real estate investment including office, industrial and retail accommodation. The growth seen locally is telling of the opportunity that still exists in a market that is still maturing.

According to the World Bank’s Ease of Doing Business Rankings, most African countries moved up several positions between 2016 and 2018, with Mauritius up from 32 to 25, Kenya from 108 to 80 and Nigeria from 169 to 145, out of 190 countries. In addition to this, economic fundamentals such as solid infrastructure investment plans, growing populations and rising incomes form a solid basis for entry and growth in these markets.

Still, while there is investor activity within other African cities, negative sentiments toward the continent even while business conditions and infrastructure improve can slow development.

“Although even the strongest economies in the world sit in turmoil today, one could argue that business in Africa seems to be approached with extra caution compared to other regions,” noted Makhoba.

While investment is the most commonmatrix, in these cities it’s important to measure developer activity as there’s a lack of high-quality assets in place. The rise in developer confidence in other gateway cities on the continent highlights the growing importance of world-class accommodation for local corporates as well as rising demand from multinationals operating in these countries.

For example, Kenya will see a 10% rise in office stock in 2019, with over 80,000m2 of accommodation in the pipeline and the anticipated completion of The Pinnacle.  Likewise, Lagos looks forward to retail completions including Twin Lakes Mall and Royal Gardens Mall among others.

Makhoba concluded, “Africa is not one for quick gainers. Patience through recent elections, droughts and indirect impacts from global turmoil all contribute to a complicated and volatile journey to success. But examples of success are not hard to come by. Many of the continent’s gateway cities are still ‘under construction’ and this should be seen as an opportunity.”