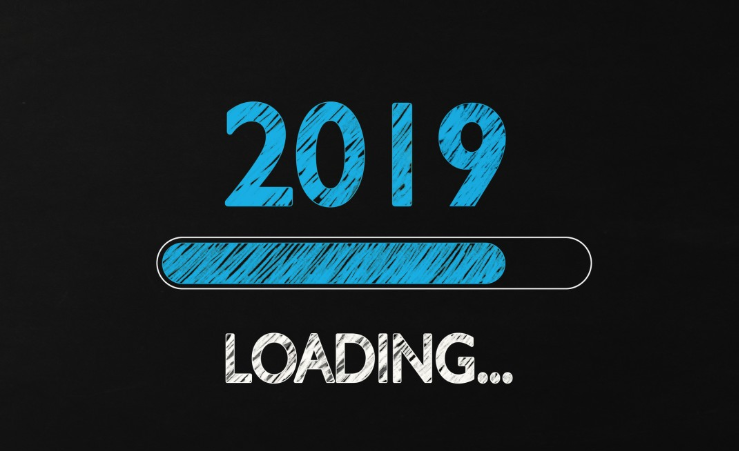 Could February change our outlook for 2019?

2018 was a tumultuous year laden with events that shook the market in so much that it yielded negative double-digit returns. Over the last 58 years, this has only happened on the JSE All Share Index during seven calendar years, including 1969/70 and 1975/76 where this occurred in consecutive years.

This begs the question: will history repeat itself? Should we brace for another negative year or are we faced with an opportunity to buy at lower prices?

While there is no way of predicting the outcome of the market for 2019, we can highlight some of the important events which may influence on stock market returns either negatively or positively. Let’s unpack some of these key events to watch in 2019 that may affect the market.

One could naively argue that elections are political and not financial events, but the reality is that the lead up to and the outcome of the South African National Elections in May this year will carry economic significance. Raging issues, such as the land expropriation debate and effective financial budgeting on the part of National Treasury will need to be addressed during this time. Both global and local investors will be encouraged by a perceived business-friendly outcome and equally discouraged by any uncertainty in the outcome of the elections, as will the ratings agencies that are keeping a close eye on SA.

In 2018, South Africa experienced its first technical recession since the global financial crisis and unfortunately came at a time when global GDP grew at 3.7% and developing economies GDP grew at 4.7%, according to the International Monetary Fund annual real GDP growth. The technical recession was announced following two consecutive quarters of negative GDP growth in quarter one at -2.6% and -0.4% in the second quarter of 2018.

Fortunately, SA recovered quickly from the recession with positive third quarter GDP growth at 2.2%. What is of increasing concern for 2019 is the view that world GDP has plateaued and will no longer serve as a tailwind to local GDP growth.

The relationship between annual GDP growth and calendar year market returns in SA has an almost zero correlation (since 1960 to 2017 the correlation has been -0.08) when looking at statistics. While this could imply that the short-term effect of GDP growth on stock market returns may be spurious, the effect on the consumer base in SA is likely to result in insufficient job creation to ease unemployment rates.

Two major global uncertainties that are set to continue in 2019 are the trade wars, (primarily between the US and China), and the Brexit negotiations between Britain and the European Union. As we enter 2019, at least a few things are certain. Brexit must be concluded by the end of the first quarter, whether a deal has been struck or not. Neither of these situations are positive for globalisation. There is little doubt that the world has benefitted from the ease in which the factors of production has shifted due to globalisation and any moves away from this is almost certain to be inflationary. Will consumers be satisfied to pay higher prices for goods only because they are locally produced, or will companies need to tighten their margins to not pass on all costs to consumers? Only time will tell.

Even though views on stock market return expectations are most debated, especially after a disappointing 2018, the yield offered by local fixed interest assets should not be ignored. The SA 10-year nominal government bond continues to offer yields in excess of 300 basis points above inflation, which could serve as a strong anchor to performance if short term volatility can be tolerated. In addition, the SA Reserve Bank has consistently alluded to the goal of keeping inflation near the mid-point of the 3%-6% target band, which tempered the market’s surprise when interest rates were hiked in the last quarter of 2018. This certainly proves the Monetary Policy Committee objective of keeping inflation subdued. Globally yields have been edging higher as well with the yield on the US 10-year reaching above the 3% level in the second half of 2018, although it has declined somewhat since.

What does this mean for investors in 2019

Regardless of global trends and market uncertainties the most popular question is whether the market, both locally and globally has offered a buying opportunity or will it be more of the same for 2019. Some investors are adamant about the outcome and are prepared to take a binary view; some will get it right and some will get it wrong. The prudent approach will be to continue to gather as much information as possible to tilt the balance of probabilities in your favour. Every investor should hold a portfolio aligned to their specific risk profile, which could mean an aggressive approach may be warranted, but it could also mean that a more measured, diversified approach is appropriate. Well, if markets do disappoint in 2019, at least we’ll have the Cricket World Cup and Rugby World Cup to look forward to.

Previous
Next
PrevPreviousA reputable financial adviser ‘sells advice, not products’
NextProof that it pays to top up your retirement annuityNext
Previous
Next