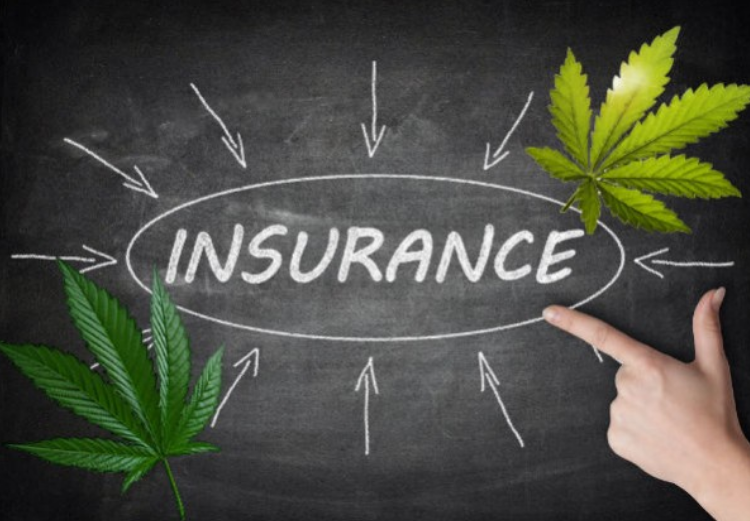 Is Canada paving the cannabis way for the rest of the world? A budding industry

While the cannabis plant has been grown – and used – for thousands of years, only recently has its sale for recreational use become sanctioned in countries including South Africa, Canada and Uruguay. And with legalisation comes the potential for dramatic industry growth and market opportunity. From private equity firms to pharma and tech companies, various sectors are eager to take part in a business estimated to reach nearly $150 billion globally by 2025. Indeed, with Canada’s recent legalisation and such market potential, it’s not surprising that major companies such as Altria Group Inc. and Constellation Brands are making multibillion dollar investments.

For the legal cannabis market to truly thrive, however, several challenges must be addressed. Key among them are the development of – and adherence to – effective regulations as well as an infrastructure to support the new industry’s needs.

“Creating a successful industry needs the proper framework,” says Rohan Dixon, executive vice president and chief broking officer at Aon Canada. “From financing to construction, through to security, a legalised cannabis industry requires an entire business ecosystem around it. And as the market sees such continued interest, there are opportunities in that ecosystem.”

Canada’s legalisation of recreational cannabis in October 2018 underscored the rapid transformation of the industry in the global marketplace and just like any new industry, the legal sale of cannabis – either medicinally or recreationally – creates various questions of liability.

Keeping up with a fast-growing industry

Kristin Kraeger, managing director at Aon, likens the underwriting process of new industries like cannabis to those such as cryptocurrency or ridesharing, where there is little precedent and historical data. “While they are completely different industries, underwriters are challenged with a complicated risk perspective,” she said. “Cannabis is quickly becoming a fast-moving industry with regulatory questions around it.”

As in other rapidly growing sectors such as fintech or sharing economy businesses, regulators and supporting businesses, including insurers, are often working overtime to keep up with the rapid rise of the new industry.

In the U.S., where the industry landscape is more complicated because of variances in state versus federal laws, use remains illegal under federal law, but 30 states allow medical use and 10 allow medical and recreational use. Ten U.S. states and the National Association of Insurance Commissioners have formed a working group to consider the insurance regulatory issues around the legal cannabis industry.

When Canada legalised cannabis for medical use in 2005, how people obtained the product was regulated. Medical marijuana could only be prescribed by a doctor, explains Dixon. It had to come from a licensed producer, inspected by Health Canada and delivered directly to a patient’s door by Canada Post.

Now that recreational use is legal, the country has moved to federal regulations that now dictate how the crop is grown. In Canada, most of the cannabis is grown in large indoor facilities to better control for quality and safety. This has led to an insurance framework being developed around property, general liability and product-recall to ensure the safety of the product for the end consumer. “Establishing such processes and coverages in Canada could be a useful model for other countries,” says Tami Griffin, U.S. national practice leader of Food, Agribusiness & Beverage Group at Aon.

Like other emerging industries and markets, the financial opportunity associated with legal cannabis is attracting capital and talent, which creates additional challenges for industry leaders to work through.

As cannabis companies grow – some estimates suggest Canada’s legal cannabis industry could generate up to $4.3 billion in sales in its first year and federal legalisation in the U.S. could exceed $75 billion by 2030 – many might consider public offerings. But as they do so, there’s almost a “perfect storm of complexity” around some of the risks they’ll face, Kraeger continues.

“The people element can become more challenging than expected,” says Kraeger. “While some might be concerned about potential reputational issues, all business leaders would want to best protect themselves, their companies, shareholders and customers from any potential liability risks.”

“There are the regulatory and legal issues around the industry itself,” she says. “Then there are the broader issues that go into any public offering. And there’s the spectrum of types of companies: everything from a grower to biotech companies to rollup companies buying everything from cultivation to distribution – each facing a unique risk profile.”

As the first of the G7 countries to legalise recreational cannabis, Canada has potentially opened the door to jurisdictions elsewhere poised to follow suit. “I believe Canada’s legalisation is less about the country itself and more about the model that was built. People are looking to Canada and asking, ‘how can we replicate this in our country?’” Dixon says.

If Canada’s effort succeeds, the regulatory and business framework it creates may well accelerate efforts elsewhere. For example, Latin America’s medical cannabis market is expected to reach close to $13 billion by 2028 and some estimates suggest Europe’s market could be worth up to $110 billion annually.

While questions still exist and answers aren’t perfect, Dixon suggests that “Canada’s framework may well provide a model for creating successful cannabis industry businesses – both those directly involved and those that support it – around the world.”

Previous
Next
PrevPreviousFIA Insight magazine – Portfolio committees
NextBidvest Insurance are getting ready for liftoff!Next
Previous
Next