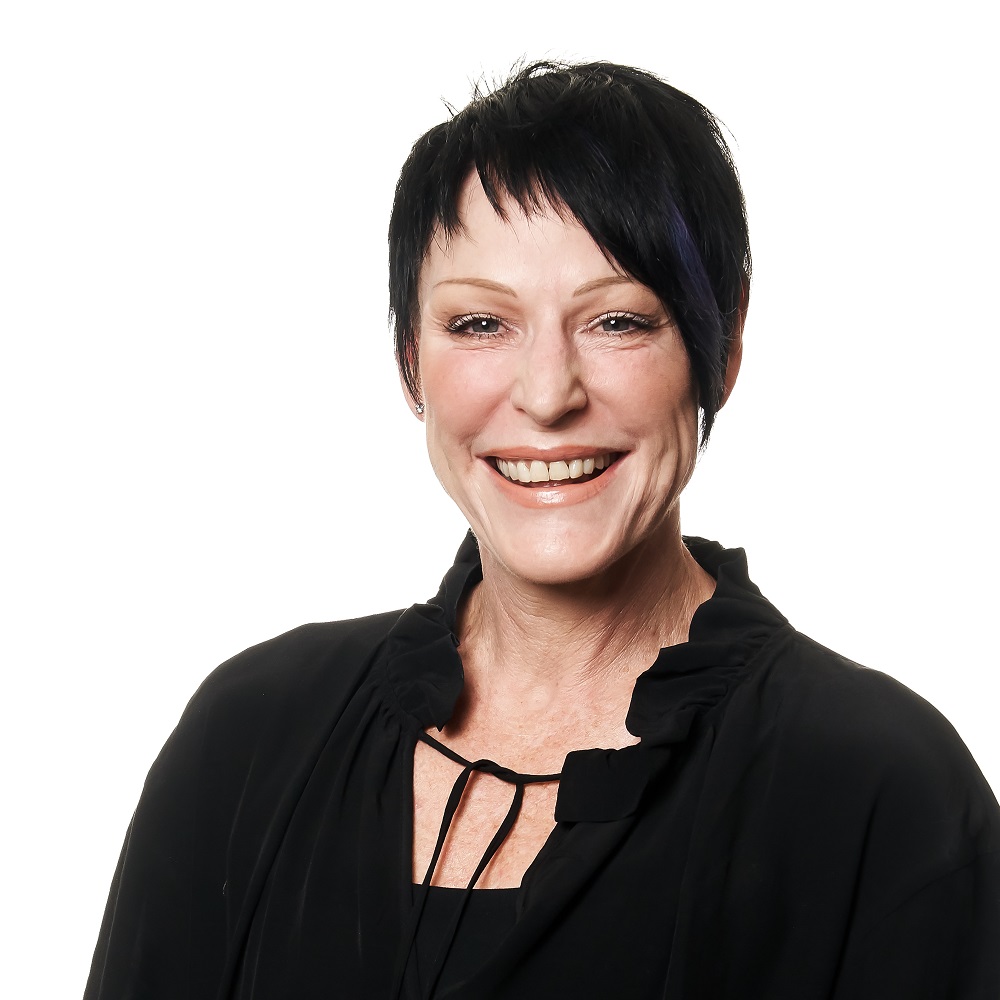 The Supreme Court of Appeal gave judgment in the case of Beukes v Smith ((211/2018) [2019] ZASCA 48) for a surgeon whose information to his patient was called into question. The decision really highlights the value of keeping proper written records of explanations, discussions and advice leading to the informed consent to avoid protracted legal proceedings for both doctors and patients.

What is Informed Consent?

The introduction to the ethical guidelines published by the Health Professions Council of South Africa succinctly describes informed consent in this statement: “Successful relationships between health care practitioners and patients depend upon mutual trust. To establish that trust practitioners must respect patients’ autonomy – their right to decide whether or not to undergo any medical intervention, even where a refusal may result in harm to themselves or in their own death. Patients must be given sufficient information in a way that they can understand, to enable them to exercise their right to make informed decisions about their care. This is what is meant by an informed consent.”

Medical treatment cannot be provided in the absence of consent. Our courts have held that, to give proper informed consent, a patient must be informed of all material risks associated with the treatment. What is material? If a reasonable person in the position of the patient, warned of the risk, would attach significance to the risk, it is material. To give proper informed consent, the patient must know, appreciate and, understand the nature and extent of the harm or risk.

The claim in the proverbial nutshell

Dr Smith performed a laparoscopic hernia repair on Mrs Beukes.  She sued him for damages alleging that he had negligently failed to provide her with sufficient information so as to enable her to give informed consent for the surgery. Dr Smith’s alleged failure was to inform her that the hernia repair could have been done by way of a laparotomy procedure. His failure caused her to give uninformed consent to the laparoscopy during which her colon was perforated and as a consequence of which she suffered complications and damages.

Mrs Beukes lost in the Gauteng Division of the High Court in Pretoria. The appeal was against that judgment.

Against the backdrop of the surgery lay Mrs Beukes’ medical risk. She was a high risk patient which meant that because of her health, lifestyle and medical history the risk of her suffering complications related to surgery was high.

Mrs Beukes was referred to Dr Smith who consulted with her on 21 February 2012. He admitted her to the hospital as surgery was inevitable if she did not respond to conservative treatment. The issue would then be which surgery to perform.

After having consulted the referring doctor’s report and radiological reports, Dr Smith’s recommendation was that the laparoscopy would be the best option for Mrs Beukes in the circumstances.

Three days post-discharge, Mrs Beukes was re-admitted to hospital with various complications associated with a perforation of her colon which included sepsis. She underwent three further surgical procedures and remained in hospital until 19 April 2012.

According to Dr Smith, Mrs Beukes gave him informed consent orally on 22 February 2012, after he had consulted with her and explained the nature of each of the two options available, being the contemplated laparoscopic surgery and the laparotomy, and the material benefits and risks associated with both. He had informed her that, in his opinion, the laparoscopy was the better option in the circumstances. He also testified that she had signed a written consent shortly before the operation on 23 February 2012 which formed part of the record and was a confirmation of the oral consent given the previous day following his explanation of both procedures.

Mrs Beukes, on the other hand, denied that Dr Smith had explained both procedures to her. She insisted that, in her first consultation with Dr Smith on 21 February 2012, he told her that he would first consult with the radiologists on her scans and thereafter perform a “quick ……. 15 to 20 minute operation” to repair her hernia with a mesh and in “two or three days” she would be home. On her version, Dr Smith made the decision to do the laparoscopic hernia repair during the first consultation on 21 February 2012 before having consulted the radiologists. She also denied having signed the written consent. She testified that had she been informed that the hernia could also have been repaired through a laparotomy, she would have discussed her options with her family and would have opted for the less risky of the two procedures, but she trusted Dr Smith and believed him when he told her that the laparoscopy was a simple procedure that would take 15 to 20 minutes and that she would be discharged from hospital in three days.

The specialist surgeons who gave expert testimony on behalf of Mrs Beukes and Dr Smith agreed that Mrs Beukes was a high risk patient, that under the circumstances, the laparoscopy was the better option, the procedure had been performed by Dr Smith without negligence, and that Dr Smith’s post-operative management of Mrs Beukes was acceptable.

The only issue was whether informed consent had been obtained.

At the heart of Mrs Beukes’ contentions was the fact that there was no written recordal of the details of the informed consent discussion.

It was not disputed that no record had been made of the content of Dr Smith’s explanation to Mrs Beukes.

Mrs Beukes’ version was that, in the absence of evidence on the detail of her consultation with Dr Smith, the court had to conclude that Dr Smith had not given Mrs Beukes the necessary information as he alleged and further, even if he had given her some information, it was not sufficient to enable her to make an informed decision.

Dr Smith’s evidence was entirely reliant on his memory of what had transpired over the relevant period. However, as found by the trial court, several aspects supported his version such as his demeanour and diligence which were more consistent with his version that all had been sufficiently explained. Added to this were the medical records which also supported his version as opposed to that tendered by Mrs Beukes. Mrs Beukes’ version was inconsistent with Dr Smith’s undisputed caring and diligent nature. The medical records suggested that there had been a more substantive discussion between her and Dr Smith than she was willing to admit. The written representations made by Dr Smith to Mrs Beukes’ medical aid after his consultation with her the morning before the laparoscopy were consistent with his version and revealed that the material risks and benefits of the medical procedures occupied his mind. Nothing in the medical records contradicted Dr Smith’s evidence.

Fortunately for Dr Smith, the Appeal Court found no basis upon which to overturn the factual finding by the trial court that Dr Smith’s version was probable and that of Mrs Beukes was not.

The cost of not recording what is said

Unfortunately for Dr Smith, as it would appear from what was stated in the judgment, he was subjected to lengthy cross-examination from which he might have been spared had there been a written record or other recordal of his explanation, discussion and advice leading to the informed consent. That is aside from the cost of the litigation to Dr Smith and by cost, I don’t just mean legal costs. Litigation is stressful and takes one out of one’s day-to-day professional practice. It comes with a high personal and economic price tag.

Keeping record not only protects the patient which is primary. It also protects the practitioner and may well avoid the risk of becoming embroiled in costly and lengthy ‘he said – she said’ debates.