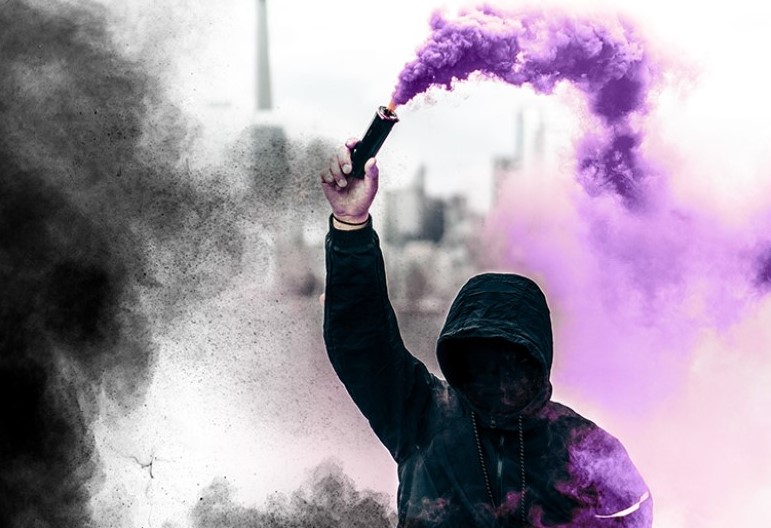 How investors can manage political risks in Sub-Saharan Africa

More than two-thirds of the countries in sub-Saharan Africa are at risk from strikes, riots and other types of civil unrest with a quarter of them at danger of sabotage and terrorist attacks, according to new research from Aon, the leading global professional services firm providing a broad range of risk, retirement and health solutions.

Aon’s 2019 Risk Maps, developed in partnership with Continuum Economics and The Risk Advisory Group, examine political risk, terrorism and political violence around the world. This year findings highlight that investment in the region is also particularly affected during elections, which are often flashpoints for disruptive protest, unrest and prolonged political uncertainty.

It is not just during election cycles that there are investment concerns, since political violence and unrest prompted by political dynamics can also affect investments, the Risk Maps, which are published today, found.

According to Sarah Taylor, Head of Political Risk and Structured Credit at Aon, “Investments seen as connected to governments are often the ones most at risk during these periods of unrest – with opposition groups targeting investments in strategic sectors to pressure sitting governments.  All these considerations must be considered by firms as they determine where, when and how to invest in the region.”

The Risk Maps found that, in recent years, specific companies have been targeted with shutdowns, labour stoppages and violent acts against workers and plants reported.  On top of the immediate impact, this type of action has the possibility to challenge the viability and profitability of investments and businesses.  Political or labour unrest can affect not just the specific company or country targeted but others in the supply chain; a consideration that must also be considered.

“Investors need to balance the political risks with the potential opportunities in the region. There is great potential in areas such as infrastructure development, but our advice to investors would be to consider utilising political risk insurance.  These tools can support that necessary regional development, while at the same time insulate investors from risks, including political intervention and sovereign non-payment,” Sarah adds.

Scott Bolton, Director, Crisis Management at Aon says, “Businesses operating in the Mediterranean and Sub-Saharan African countries have been exposed to political violence for a number of years. This is a broader risk than pure terrorism. Businesses with a sub Saharan footprint should review their existing insurance against the risk map country exposure to confirm coverage is aligned and responsive.”

“More than 30 countries in Sub-Saharan Africa have an identifiable risk of civil disquiet and strikes in 2019, including in some of the most popular investment destinations, such as Nigeria, Kenya and South Africa,” says Henry Wilkinson, Head of Intelligence & Analysis at the Risk Advisory Group.

“Unrest is often triggered by predictable political flashpoints such as elections. But more local and fluid issues, such as socioeconomic conditions, labour disputes or intercommunal issues also frequently prompt violence.  Investing in risk intelligence and assessments on the various markets on the continent helps ensure the security and financial viability of investments,” concludes Henry.