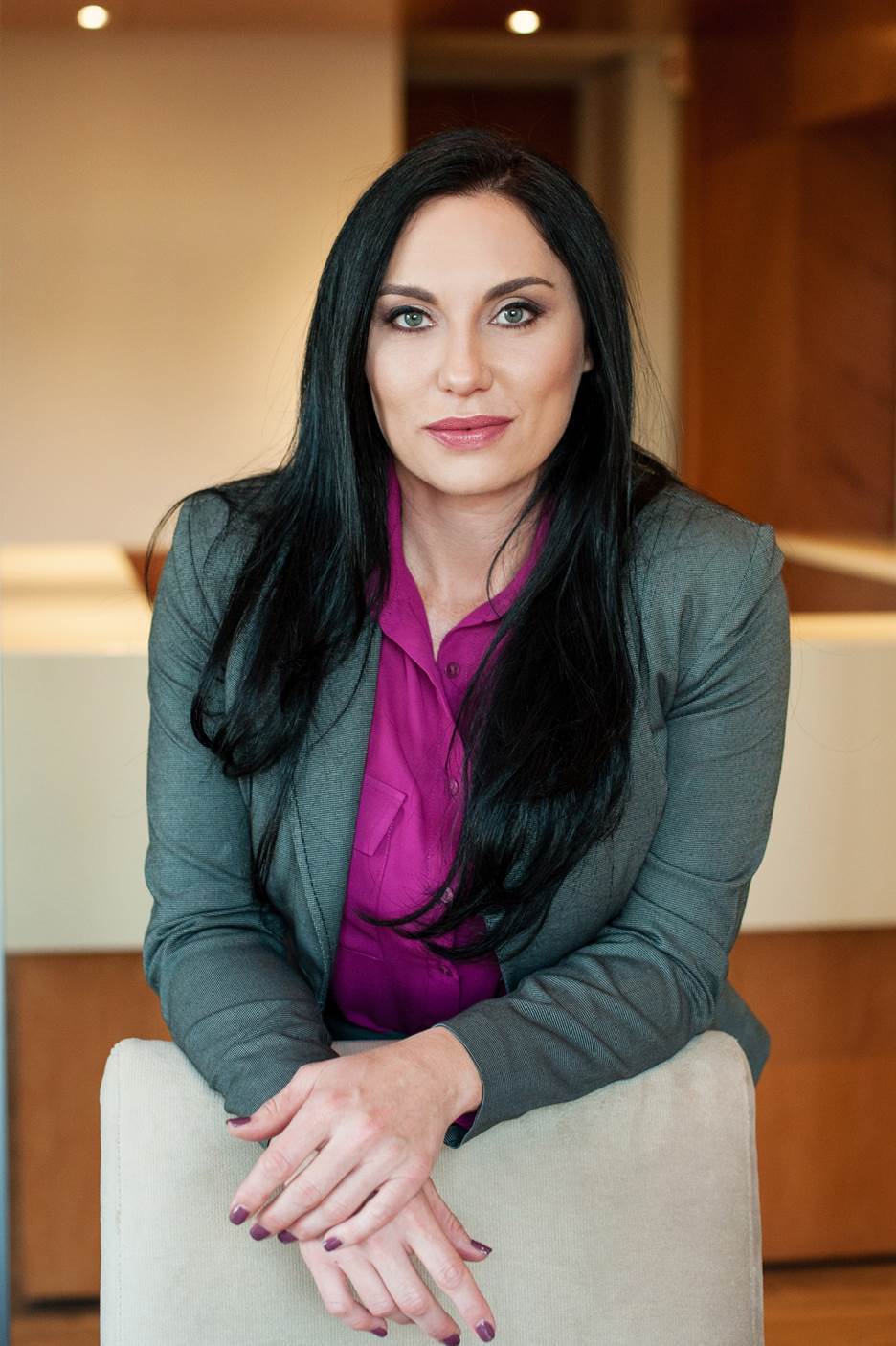 During the fourth quarter of 2018 – a period that was characterised by extreme currency volatility, political uncertainty, and subdued economic growth – South Africa’s private equity sector continued to exhibit strong performance across all three listed benchmarks (JSE ALSI, FINDI and SWIX) over the five-year period.

This is according to the latest results of the RisCura-SAVCA South African Private Equity Performance Report, which tracks a representative basket of private equity funds in South Africa relative to the listed equity market. The quarterly report   shows that the *Public Market Equivalent (PME) is greater than one when calculated against the JSE ALSI, the FINDI and the SWIX over the five-year period, reflecting positively for the asset class.  The greatest outperformance is relative to the JSE All Share Index (ALSI), recording a PME ratio of 1.10.

Over the 10-year period, private equity continues to outperform the ALSI on a Total Return Index (TRI) basis.

Over the three- and five-year periods, the returns declined to 3.6% (Q4 2017: 10.9%) and 10.2% (Q4 2017: 13.1%), which Tanya van Lill, SAVCA CEO, believes is a testament of the continued subdued GDP growth over recent years. “Following the technical recession in the first half of 2018, South Africa’s growth profile still lags some emerging market territories.

“As a result, fund managers have had to be more actively involved and innovative to stimulate the growth of their investments and achieve competitive returns,” she notes.

“The improvement in the headline return measure (the 10-year ZAR IRR), coupled with the outperformance of listed equities over the five-year period, are positive indicators of the quality of South Africa’s private equity investments,” adds Zikolo.

The figures are an indicator that the industry remains well-positioned to continue on a positive trajectory, says van Lill. “The outcome of the 2019 national elections paves the way for enhanced policy certainty, which is likely to facilitate an improved economic growth outlook,” she says.

Van Lill adds that the additional R290bn that was pledged towards investment activity in South Africa at the investment conference in 2018 also bodes well in support of this growth outlook. “This announcement confirmed the view that investment remains a key enabler of job creation and growth for South Africa, and signals that an improved growth outlook is a top priority for 2019,” she concludes.

PrevPreviousLife insurers exist to help you. But you need to help them too.
NextTechnology alone won’t do itNext