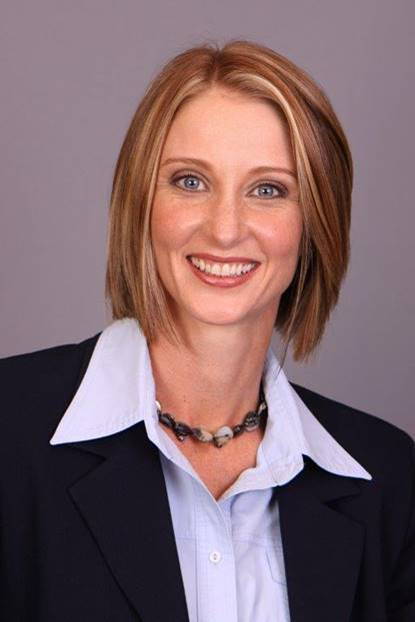 The 2019 Sanlam Benchmark Survey – South Africa’s leading annual survey of the retirement industry – has revealed that, for many employers, group risk fees rose by upwards of 50% over the past few years as a result of a deterioration in claims experience across the industry. A combination of factors – from market-wide pricing practices, worsening national health and taxation changes – has led to the increase in costs which may ultimately result in certain group risk products, like disability cover, becoming unaffordable. Sanlam believes the industry is at a tipping point and is calling for urgent collaboration and action from all stakeholders.

Group risk products contribute immeasurably to the financial resilience of retirement fund members by covering them for disability, dread disease and offering income protection and life insurance. They fill a vital gap in South Africa where retail risk products are not widespread in the middle market and are largely absent at the lower end of the market.

Michele Jennings, CEO of Sanlam Group Risk says as part of its annual survey, Sanlam asked employee benefits (EB) consultants to identify dominant trends in the group risk industry. They noted: 1) increases in funeral cover, 2) increases in rates and 3) the introduction of severe illness benefits. Over half of those surveyed had experienced large rate increases in the last three years, and 1 out of 5 saw more claims being repudiated.

Jennings says, “We’ve seen steep rate increases – sometimes up to 50% – and a firming up of rates across providers. The increases were partly a correction after competition drove prices for this commodity down in the past, but there were many other contributing factors.”

A key contributor, she says, was just how risky South Africa is as a nation, “We have the unenviable title of being the world’s ‘unhealthiest country’ (Indigo Wellness Index) and sixth ‘drunkest country’ on earth (World Health Organisation). We also have the most drunk-driving deaths in the world. A risky population is expensive to insure.

“Consider this. In Australia and the USA, the cost of disability products led to some of them being withdrawn from the market. These countries are considerably less risky than South Africa, so the fact that things became too expensive for these nations, makes the issues back home even more worrying,” said Jennings.

Also contributing to the hikes were:

One of the biggest concerns raised in the 2019 Sanlam Benchmark Survey – is counter-intuitive understanding that our workforce may well be ageing – despite South Africa having a young population. Jennings says new jobs aren’t being created at the scale required to absorb young people. That has the knock-on effect of the average age of the employed South African workforce steadily rising. “This means worse morbidity and mortality rates as the workforce ages – with a 2-10% year-on-year deterioration possible. The young subsidise the old and we don’t have as many young people in the system anymore.”

Jennings said these factors have combined to create a tipping point in the local group risk market. “We are urging stakeholders to work together to find a way to sustain the financial inclusion that group disability products provide. We need to provide meaningful cover at sustainable rates. We’re in a new normal that requires new thinking. The onus is on all stakeholders to be a part of finding the solutions we need.”