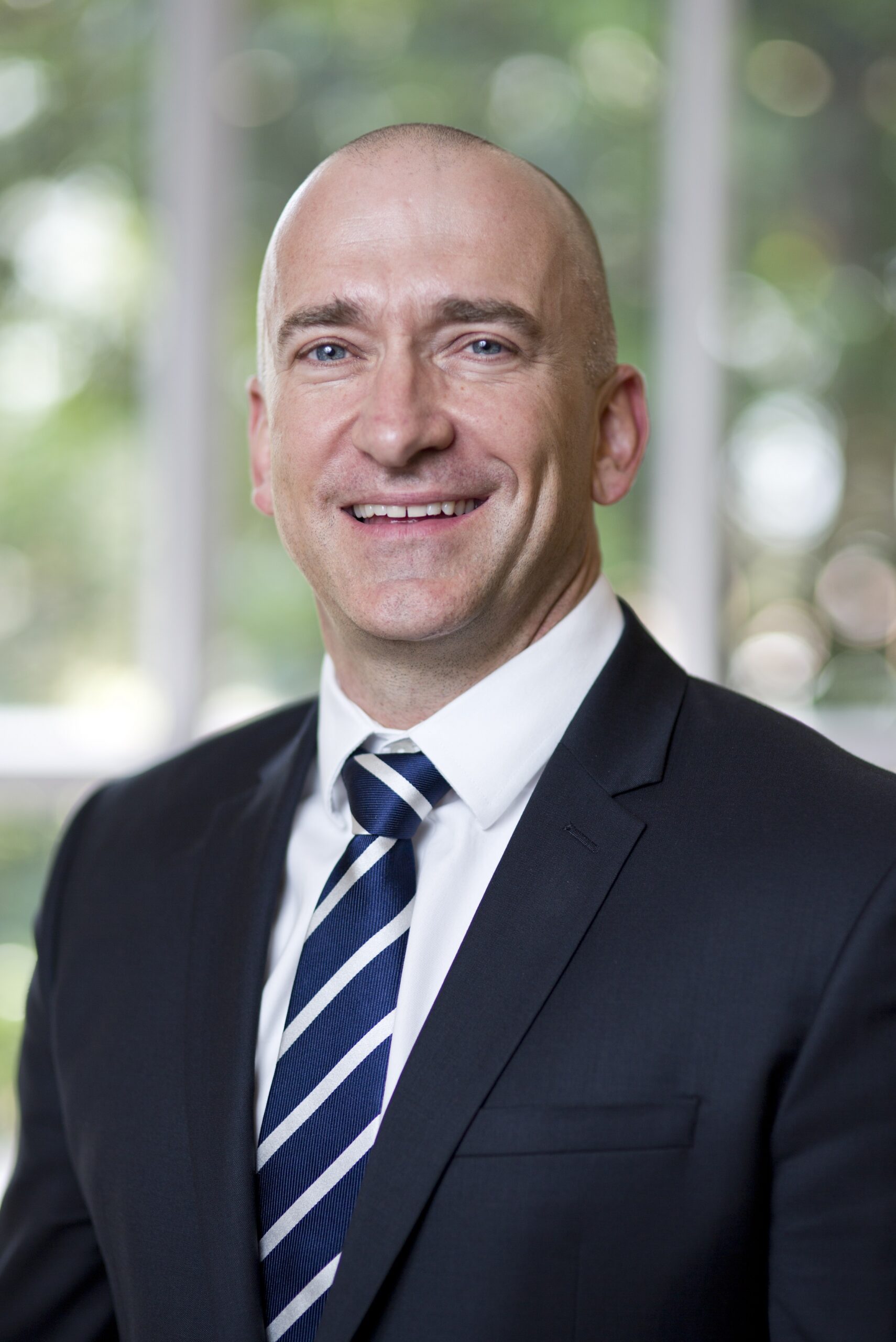 What is the future of car insurance?

The global insurance industry was valued at $4.73 trillion in 2016 and it is one of the biggest markets in the world with an estimated growth rate of 3% per year. With the Fourth Industrial Revolution upon us, the automotive industry is set to evolve faster than ever and many insurers are worried about what the arrival of these technological changes actually mean for the market.

The industry is seeing the emergence of car-sharing (which allows users to rent any car closest to them for a short period of time using an app); we are also seeing commuters choosing between leasing versus car buying, as well as autonomous driving. It is vital that insurance companies prepare themselves for this change.

The risks posed by not being flexible enough in one’s offering will result in many insurers losing business to more agile insurers with pay-per-use products suited to the new market. A study by Deloitte conducted in 2016 suggests that the total annual premiums would decrease by 30% in the year 2040. Also in 2016, ABI Research conducted a study that indicates that 400 million people globally will rely on robotic car-sharing by 2030. With all this change, what does it mean for insurance companies?

The car insurance industry will have to think about the following and how this will impact the driver that they will insure:

However, all this change doesn’t mean bad news for insurers. With the technological advances, underwriting and claims processes will be streamlined, for the benefit of the insurers and most insurers will cut out the middleman, which will ultimately mean lower insurance premiums for end-customers. This also means that insurers will be selling more policies to companies such as fleet operators and fewer to drivers.

The growth of self-driving and ride/car-sharing will start to emerge more prominently in the next ten to 20 years in South Africa while these are already regularly used in the US and European markets. The “pay as you use” models such as that used by services like Airbnb and Uber have required insurance companies in South Africa to think and adapt to these models much faster by being as proactive and forward-thinking as possible.

Nevertheless, while there are still a lot of unknowns and many challenges that lie ahead– technological, industrial and legislative – the transition is already well on its way and the phenomenon will accelerate in the coming years. We need to keep our finger on the pulse of these developments, to ensure that we are well positioned for the future needs of our members.

Previous
Next
PrevPreviousFlying through the storm: i3 Summit in review
NextFailure to innovate could spell the end for many a businessNext
Previous
Next