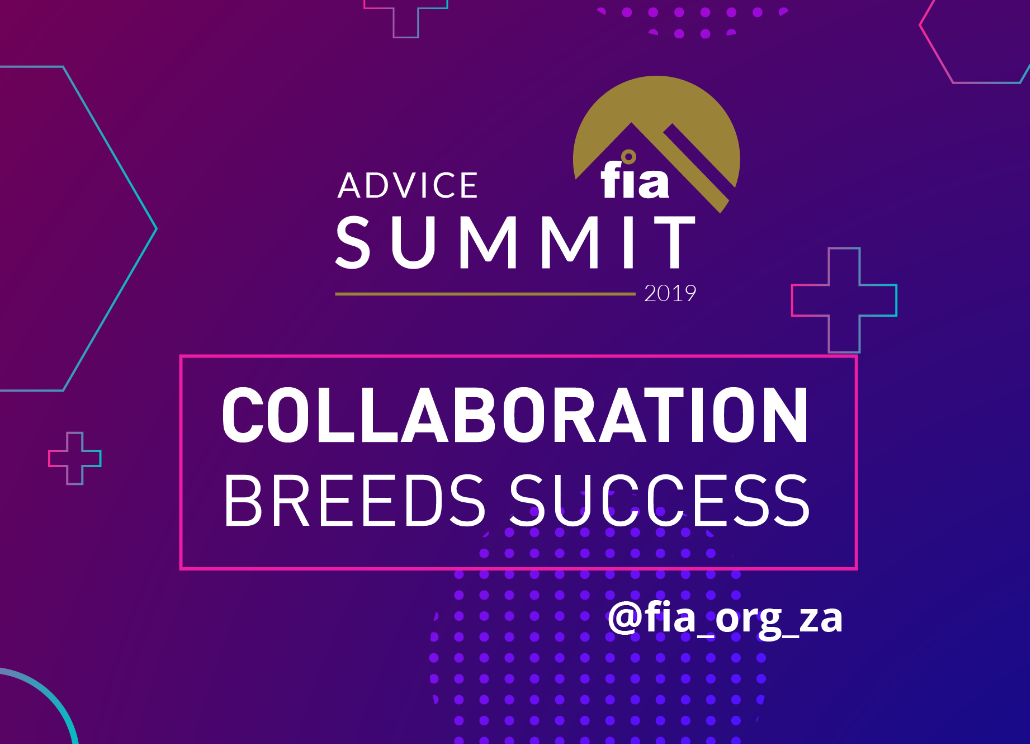 We thought we’d give you a bit of background to a few of our amazing speakers we have lined-up for you.

Have you got your ticket?

Be sure to book to avoid disappointment.

Roelf Meyer is a lawyer by profession. He served as Minister of Defence and of Constitutional Affairs in the cabinet of former President FW de Klerk and was intimately involved in the negotiations on the settlement of the South African conflict as Chief Negotiator for the National Party Government. It was in this capacity that he negotiated the end of apartheid together with Cyril Ramaphosa who was Chief Negotiator for the African National Congress (ANC). These negotiations resulted in the first democratic elections in South Africa at the end of April 1994. After the election Meyer continued in the portfolio of Constitutional Affairs in the Cabinet of former President Nelson Mandela.

After his retirement from politics he started to act as an advisor in peace processes. In this capacity he has been involved in Northern Ireland, Sri Lanka, the Middle East, Rwanda, Burundi, Iraq, Kosovo, the Basque Region, Guyana, Bolivia, Kenya, Sudan, South Sudan, Colombia, Myanmar, Madagascar, Zimbabwe and the Central African Republic.

He is presently a director of In Transformation Initiative, a South African based institution that does facilitation and advisory work in and outside of the country.

Caroline Da Silva joined the Financial Services Board, now called the Financial Sector Conduct Authority (FSCA) in September 2013 as Deputy Executive Officer. In this role, Caroline was the Deputy Registrar of FAIS and later of Insurance. In the new FSCA Caroline has been appointed Divisional Executive for Regulatory policy which covers the whole regulatory framework, regulatory liaison, research on customer, market trends and inclusion, consumer education and fintech. In 2013 Caroline was also appointed to the Governing Body of a new international organisation of conduct supervisory authorities aimed at advancing the G20’s financial consumer protection agenda.

Prior to this appointment Caroline worked in the insurance industry for 27 years holding various positions in both the broking and underwriting disciplines as well as Deputy CEO of The South African Insurance Association.  She resigned as an Executive of Mutual and Federal Insurance company where she headed up Sales, to join the FSB. Throughout the 27 years in the industry, Caroline was always actively involved in Regulation and sat on a number of Board and Advisory Committees appointed by various Ministers.

Jon-Jon began his career at M&F as a claims consultant. In just two years, he become a broker consultant for both personal and commercial business. He then moved to Guardian National as Commercial Sales Manager, before joining Alexander Forbes Risk Services as Regional Sales Manager.

Jon-Jon’s CIB journey started in 2001 when he was appointed as Commercial Sales Manager. He is now part of the Executive Team and serves as CIB’s Executive Head- Sales & Marketing. Jon-Jon is responsible for broker distribution, new business nationally and marketing – a role well suited he is well suited for.  His passion and extensive sales experience, acquired over more than 25 years in the industry in a sales capacity, unlock innumerable doors for new business opportunities.