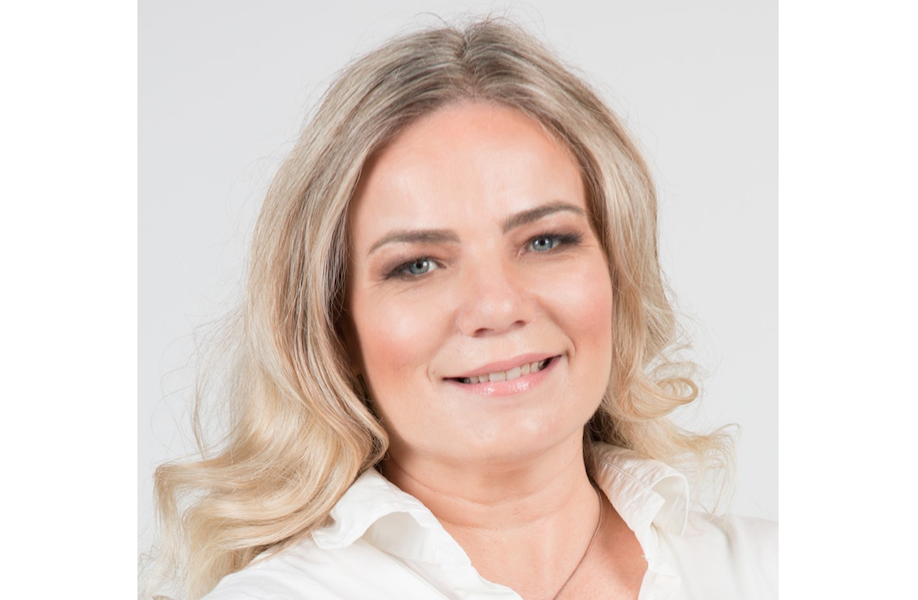 2020 looks set to be an epic fight for survival as numerous socio-economic factors come into play that will further challenge businesses and their ability to achieve greater levels of customer satisfaction in a bid to retain and grow their customer base – from a looming recession, abysmal economic growth figures, political uncertainty and a disastrous return of load shedding.

This is the takeout from a wrap up of the South African Customer Satisfaction Index (SA-csi) conducted by Consulta during 2018/2019 which polled almost 35 000 consumers across nine different sectors to obtain highly scientific insights into the overall level of satisfaction of their customers – namely Airlines, Banks, Clothing retailers, Mobile Telcos, Medical Schemes, Municipalities, Life Insurers and Short-term insurers.

“These exacerbating socio-economic factors comes at a time when businesses and in fact entire industries are grappling with immense disruption, and how to integrate technology, artificial intelligence and data analytics into existing business processes as enablers towards the ultimate customer experience while achieving crucial operational efficiencies. Many long-established brands are fast realising that new disruptor competitors come with the distinct benefit and agility of a new slate – they simply don’t have the outdated legacy systems, processes and mindsets to integrate into truly customer-centric ways of doing business. They have a distinct advantage of being able to take the true value of data, analytics, AI and map that back to consumer behaviour in the business context, and then implement strategies to build their businesses from the outside in to be responsive from the customer’s perspective. While the new disruptors may not have the pedigree of older brands just yet, they also don’t have the titanic task of upending entrenched, internal operational constraints that are not customer focused – and herein lies an inherent danger. Customers will go where their needs and wants are best met with the minimum of effort from their side,” explains Ineke Prinsloo, Client Consultant Advisory at Consulta.

“One only has to look at the meteoric rise of the likes of Capitec and TymeBank’s achievement of 1 million account holders in less than 8 months, as well as the continued decline of some iconic brands to realise that competitor gaps and market leadership positions are being eroded much faster than ever expected. The ones who are winning are those who put true customer centricity at the absolute core of every process and function within the business, rather than simply paying lip-service to it.   What is interesting to note is if you take the financial performance of all the brands polled, and overlay this with the customer satisfaction performance detailed in the SA-csi reports over the last few years, there is a direct correlation between customer satisfaction performance and profitability, revenue and earnings growth. It is well and truly a fight for survival in 2020, and we can expect to see some game-changing shifts in the SA’s business landscape in the short to medium term,” adds Ineke.

Growth is not just about numbers and historical data

While the statistics and math needed to forecast market share potential may seem straightforward as a purely financial exercise, they are lacking the customer satisfaction information that plays a key role in the sustainability and future financial performance of a business.

“They are fallible in the sense that no consideration is given to just how vulnerable a customer segment is to new market entrants, competitor activity and substitute products based on their satisfaction and loyalty levels. History is littered with case studies of companies and in fact entire industries that made fundamental strategic errors based on flawed forecasts. These failures were not the result of a lack of forecasting techniques, sales reporting or actuarial analysis, but rather the result of a mistaken, fundamental assumption: that the current customer satisfaction and loyalty driving demand would continue unaltered and regardless. This is why tracking customer satisfaction and loyalty along with financial forecasting is so fundamentally linked,” she adds.

A snapshot of the SA-csi (2018) conducted by Consulta across nine industry sectors shows the top performers with the most satisfied customers, based on industry par (average) scores:

“As a pre-empting view of what lies ahead for South Africa’s business sector, even with the best forecasting tools available, uncertainties will remain and outcomes will be difficult to predict if customer buying behaviour – which is ultimately driven by satisfaction and loyalty – are not incorporated into the current growth forecasting methodologies. When you consider the momentous political, macro and micro-economic, technological and socio-economic changes taking place in society, customer satisfaction levels and loyalty have become more important predictors of future profitability, future revenue and earnings growth than ever before. Managers who base their market share growth strategies on a solid knowledge of all the dynamics involved have a much better chance of making wise investments and competing effectively,” concludes Ineke.

Supported by both the scientific and practitioner community, the SA-csi is the first independent, comprehensive national customer satisfaction index with international comparability in South Africa and has collected data from more than 400 000 consumers since its inception in 2012. The SA-csi forms part of a global network of research groups, quality associations and universities that have adopted the methodology of the American Customer Satisfaction Index (ACSI) via its Global CSISM programme.