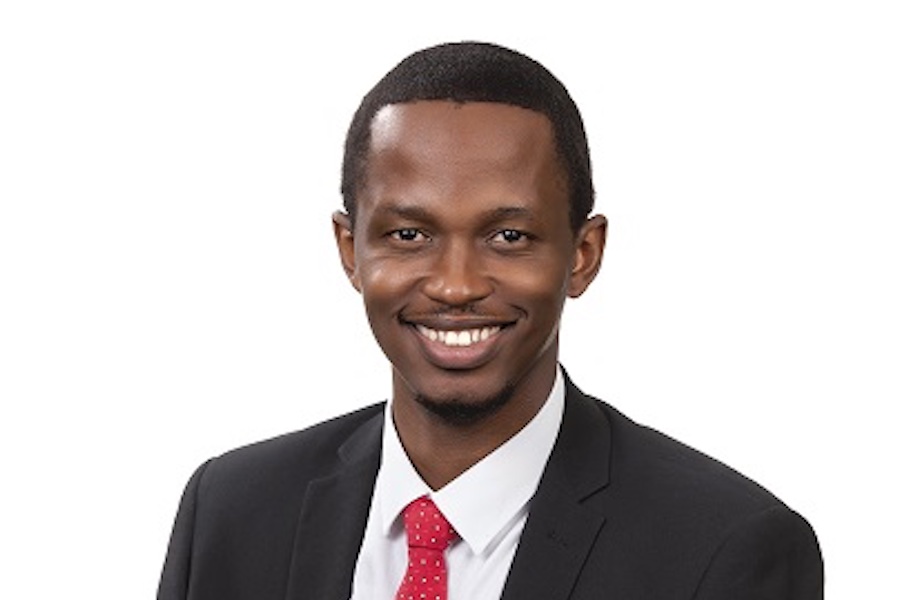 In a recent Carte Blanche episode, the investigative news programme revealed that South Africa had faced a number of major cyberattacks during 2019 – one of the affected organisations included the Civil Aviation Authority which was hit in July 2019.  City Power was hit with Ransomware twice in a matter of months, with both incidents occurring at the end of the month when most South Africans receive their salaries and do payments, highlighting the fact that ransomware attackers will exploit flaws in IT infrastructure at critical times to gain optimum leverage.

In July 2019, South Africa also experienced the longest running cyber-attack campaign among all the regions monitored by email and data security company Mimecast according to its quarterly Threat Intelligence Report.  Four major cyber-attack campaigns were detected in South Africa between July and September and several local financial services companies suffered the brunt of these cyber-attacks.  According to Mimecast, it detected more than 116 000 attacks in SA over an eight-day period in July by an unknown actor or group, using various malware types.

The increasing frequency and voracity of cyber concerns are mirrored in Aon’s 2019 Global Risk Management Survey where participants ranked cyberattacks and data breaches as #6 in the top 10 risks facing organisations today. Startling figures are changing business and public perceptions of cyberattacks and South African organisations of all sizes and industries are not immune to this scourge, and the subsequent fallout:

Why have cyberattacks and data breaches become so rampant?

Aon’s 2019 Cyber Security Risk Report highlights some of the vulnerabilities:

According to Zamani Ngidi, Client Manager: Cyber Solutions at Aon South Africa, “South Africa will continue to see large-scale ransomware attacks that target admin credentials to gain access to, and infect, wider networks. The bottom line is that any organisation, regardless of size, ownership or sector, that is reliant on technology and a network to conduct any aspect of its business is at risk.”

Despite the fact that the breadth and scope of cyber coverage has increased substantially since 2017, only 27% of participants in Aon’s 2019 Global Risk Management Survey from the Middle East and Africa region have purchased cyber insurance.

“The risk that cybercrime poses is here, and it is very real. A lack of reporting on the matter is leaving many in the dark as to the resultant costs that a business could suffer as a result of a cyber breach, not only from an incident response perspective but also the subsequent business costs associated with a breach of this nature that can include aspects such as business interruption, loss of business and client trust, liability of directors and officers through to reputational damage,” explains Zamani.

“Many companies simply do not have the luxury of a big balance sheet to absorb the risk and this is where the insurance and response programme become crucial.  It necessitates a major shift in business thinking to view cyber risk as both a strategic and critical risk that holds a very real threat to business and its operations.  Proactive steps need to be put in place in order to prevent a business from becoming a statistic as far as possible in addition to having a solid incident response plan and cyber insurance in place to manage a worst-case scenario,” he adds.

According to Aon’s 2019 Global Risk Management Survey, the use of cyber risk assessments has risen 16% since 2015. However, only 59% apply any formal process to identify and evaluate their cyber risks.

The majority are also not using any financial metrics to communicate the materiality of cyber exposure. The general trend globally, specifically to cyber risks, is that organisations do not understand their biggest cyber risks and the implications they have for operations and the balance sheet.

“Whether you are a big or small operator, your company’s ability to protect against and recover from ransomware attacks rely on implementing proactive technical measures, business continuity plans and insurance to mitigate the financial and liability fallout.  With a qualified risk advisor versed in the cyber risks facing South African businesses of all sizes, your organisation will be able to take the business through a comprehensive cyber risk assessment that will help quantify the risks your organisation is exposed to, as well as the potential fallout or financial quantum of such an incident. Having a built-for-purpose cyber insurance regime in place that is supported by an airtight incident response process will go a long way in achieving a cyber resilient operation,” concludes Zamani.