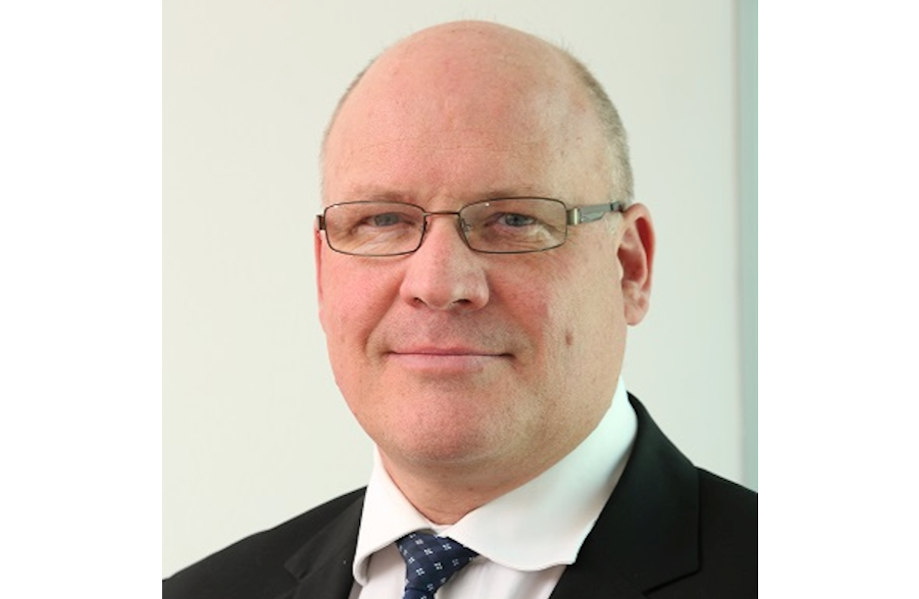 Liability claims – when to notify

Typically, an insurance policy stipulates that notice of a claim must be given as soon as possible or within the time limit stipulated by the policy. While this may seem simple enough with a straight-forward assets policy, liability insurance is markedly different. The issues of when and why to provide notification of a liability claim often gives rise to much confusion.

In the case of a liability insurance policy, the insured is required to give written notice to the insurer as soon as practicable, not only of any actual claim made against it by a third party, but also of any circumstance which could potentially give rise to a claim being made by a third party in the future.

This requirement to notify a potential circumstance which could give rise to a claim is not always properly understood. Not understanding when or how to report liability claims or circumstances which could lead to possible future claims to one’s insurer may result in the policy not responding.

It’s important to point out that the requirement to notify a circumstance which may give rise to a claim has nothing to do with whether you believe that you’re liable or not. It has to do with whether the insured should have been aware that a claim could arise, irrespective of where the liability is thought to lie. In this regard, it is important to appreciate that a liability policy is not only intended to settle third-party claims where the insured is found liable, but also indemnifies him or her for the legal costs incurred in defending a claim by a third party. This form of indemnity arises where the policy provides for legal defence costs and where the insurer is of the view that the claim by a third party should be defended rather than settled. Also, before the insured incurs any legal defence costs, the written consent of the insurer is usually required.

The defence of a claim by an insurer is an important component of indemnity under a liability policy, and the cost to defend a claim from a third a party could entail considerable legal costs. Thus, if the insured does not notify a circumstance which could give rise to a claim as soon as they become aware of that possibility, the insurer may decline to assist on the grounds of late notification when the letter of demand or a summons is served at a later date.

The purpose of the early notification is to alert the insurer to the possibility of an action so that the insurer can investigate the circumstances that may give rise to a claim at the earliest possible time, and under the most favourable conditions in order to minimise its potential liability in the event of a claim. Ultimately, any delay in such notification may prejudice the insurer.

In Thompson v Federated Timbers 2010 JDR 1543 (KZD), the court pointed out that where a reasonable insured in the same position would appreciate the possibility of a claim arising, the fact that the insured in question did not notify cannot relieve it of the consequences of its failure to notify the insurer of the event in question. The Court in this case relied upon an objective test for determining whether an insured should have appreciated the possibility of a claim arising.

In situations of liability, it is better to be safe than sorry. Policyholders are advised to capture all circumstances in respect of which they have an awareness of the possibility, however remote, that a claim might arise, and notify their insurer or broker in writing as quickly as possible in order to protect their rights under the policy.