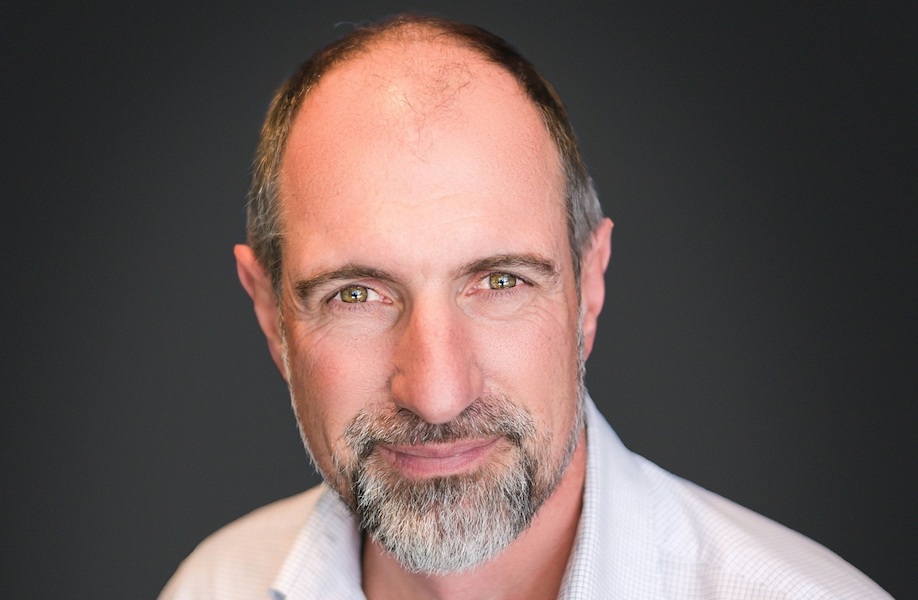 Ethics are considered three times more important to company trust than competence, according to the 2020 Edelman Trust Barometer. Launched at the recent World Economic Forum in Davos, the annual survey, which tracks trust and credibility across 28 global markets is now in its 20th year. Respondents are asked to assess business, NGOs, government and the media. This year over 34,000 respondents took part.

Ethical drivers such as integrity, dependability and purpose drive 76 percent of the trust capital of a company, while competence accounts for only 24 percent, says the report on the findings.

“There has been an inexorable rise in the importance of ethics, across all industries,” says Richard Rattue, Managing Director of Compli-Serve. “Ethics, or doing what is right, drives trust and trust is essential for future success. It matters to customers, employees, regulators and investors and drives resilience against risk as trusted companies have stronger consumer buyers and advocates.”

Overall, business was the only category of institution considered competent in the survey but was seen as far too self-interested and thus not ethical.

“This may partly be due to the fact that businesses profile their competence, not their ethics,” Rattue says.

The lack of trust in business isn’t just the result of corporate scandals, though those haven’t helped. According to the survey, trust has traditionally been spurred by a growing economy. However, trust and GDP have become uncoupled and there is a growing anger at income inequality, particularly in developed countries.

“Add to this a prevailing sense of fear about the future, and a sense that capitalism in its current form is doing more harm than good, and it’s no wonder that trust has become so important.”

While South Africa’s financial services industry is considered highly competent, its ethics often come under the spotlight, despite the tsunami of regulations that has hit the industry since the global financial crisis. Consider the collapse of VBS Mutual Bank, which was robbed into insolvency.

He points to the FAIS Act, a cornerstone of legislation governing the industry, and says the Act has a strong focus on competence with a more generic approach to ethics.

“There needs to be a better balance. Instead of being 80% about competence and 20% about ethics, the weighting should be closer to 50% for each.”

The corporate function most directly involved with regulations in a financial services company is compliance. Rattue says that an ethics function needs to be created and, ideally, become part of compliance. This will help to broaden the framework of compliance officers.

“One can envisage companies of the future having a Chief Trust Officer with dotted lines to compliance, finance, human resources, and marketing.”