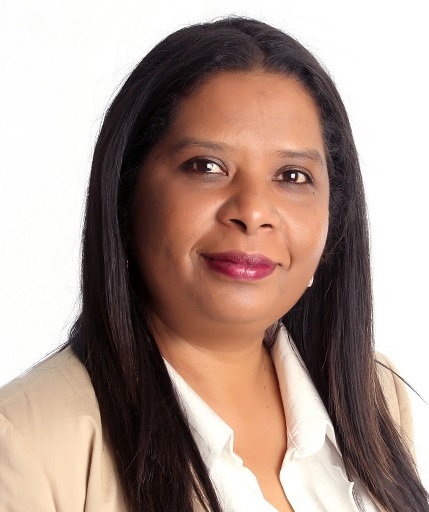 How much has changed thanks to COVID-19? With Sasria – nothing at all

As many industries are reeling from the impact of the global pandemic, the insurance industry which is meant to cushion the nation’s assets against uncertain future losses and damages, is also facing its own challenges.

Businesses and individuals are attempting to cut their expenses to keep their heads above the muddied Covid-19 water, which no one at this stage, has an idea as to what the new norm will look like after it subside. People are being laid off, and some operations are shutting down as a result of the impact of the war waged by the invisible enemy.

This and other factors have led many insurance companies wondering whether they should be amending the risk profiles of their clients in order to shield themselves against possible added pressure and whether they should re-look some of the products they are offering.

So, the question is – what happens when the insurance sector, which by definition should act as a last line of defence, cannot provide the same guarantees because of the magnitude of the impact of the virus? From the looks of things, an own goal. But not for brokers getting their products from Sasria.

So, what does this mean for you as a broker?

Sasria continues providing special risk cover to individuals, businesses and government entities even during this challenging period. Our unique offering and cover against risks such as civil commotion, public disorder, strikes, riots and terrorism, ensures that we continue to cover the extraordinary.

This plays a significant role in preventing job losses, maintaining livelihoods, restoring pride and dignity and facilitating economic stability through enabling businesses to restore their liquidity or operations quickly and efficiently after experiencing loss or damage due to special risk events.

In the 2018/2019 financial year, we paid a record amount of over R1.7 billion from claims received. This was up from R662million paid in the previous financial year. Service delivery protests were almost entirely responsible, accounting for 80% of claims. As the insurer of special risk Sasria remains adequately capitalised and financially capable of ensuring we continue providing cover for the risks protected by the perils we cover.

This covers assets against losses or damages of all domestic and commercial property, equipment, containers, aviation hull, and agricultural-related such as harvest and livestock. These would have to be losses or damages caused by riots, strikes, public disorder, civil commotion and terrorism.

Covers a loss or damage of cash and cheques in an event exposure to a strike, riot or protest, Civil commotion, Public Disorder and Terrorism. This cover follows from a successful claim under the material damage section.

Covers all goods in transit only on South African territory, whether it’s through the land, air or sea such as marine cargo, marine hull, and inland water vessels. This cover follows from an event exposure to a strike, riot or protest, Civil commotion, Public Disorder and Terrorism.

Looting is not a stand-alone Sasria peril and will only be considered as a valid claim in terms of Sasria if it occurs during an active Sasria peril for which Sasria accepts liability.

We also offer construction risk cover against loss or damage to a construction site, plant and tools following incidents such a strikes, riots, public disorder and terrorism.

As the country eases the lockdown measures and opening the economy with up to 8 million people expected back to work – there is no guarantee that South Africa will not experience any kind of unrest or even civil action. With that comes a major risk to the destruction of property and the loss of income. At Sasria, we understand what the uncertainty of this pandemic does, and we urge brokers not to hesitate in case you need any clarity. Go ahead, call our office or email us.