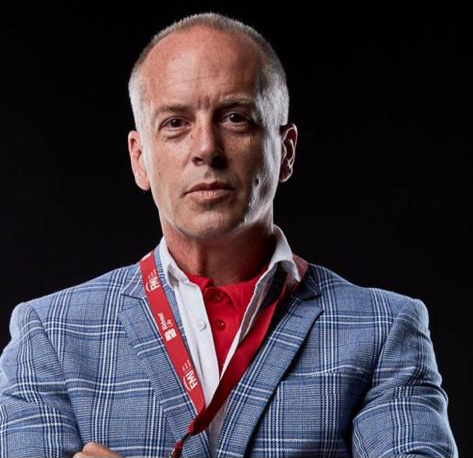 Nearly 4 million South Africans work as independent contractors, with temporary employment rising from 2,6 million in 2017 to 3,9 million in 2018, according to Statistics SA’s employment outlook.

Steve Piper, Chief Distribution Officer at FMI, said the decision to expand its range of occupations eligible for cover, to include occupations which other insurers aren’t always able to protect, was in line with the insurer’s core belief that everyone should be able to protect their income against the risk of injury, illness or death – the ‘Income First’ approach.

“Our industry as a whole has struggled to ensure customers with non-standard occupations, perceived high risk occupations, and multiple income streams have appropriate cover available to them. This launch is another step towards achieving that goal. In addition, we’ve innovated our claim criteria assessment to allow improved and enhanced claims processing and certainty for both customers and advisers too. Paying claims is why we exist. Everything we do needs to ensure we don’t forget that,” said Piper.

While there are many advantages for gig workers and self-employed people, like greater independence and flexibility, there are risks too. For anyone who has their own business, or is a ‘one-man band’ like a freelancer or contract worker, if you don’t work, you don’t earn – and the consequences of an injury or illness without the right cover in place would be devastating, explains Piper.

Having redefined clear rules and procedures around occupation status, FMI hopes to widen the range of people who can take out income protection, to include more of those who chose to earn their income in a different way: independent contractors (fixed term, temporary and project based), secondary occupations (colloquially known as ‘side hustles’) and the self-employed (including people who work intermittently or irregular hours).

Since 2015, FMI has provided cover for occupations like au pairs and homemakers; heavy duty electricians; sportspeople, coaches and referees; students; pilots; artists, musicians and entertainers; oil rig workers and commercial divers; and health and fitness instructors. The expanded cover being launched today will extend this list of occupations even further.

“Traditional insurance models do not sufficiently cater for these individuals, who are often not working consistently, have no formal contracts in place, or are unable to define what their anticipated income will be at any given point. But this doesn’t change the fact that someone working in the gig economy has as much of a need to protect their income as someone who is formally employed,” said Elmarie Samuel, FMI Senior Technical Marketing Specialist.

Some examples of people who have struggled to get income protection cover in the past, who will now be able to enjoy cover, include: