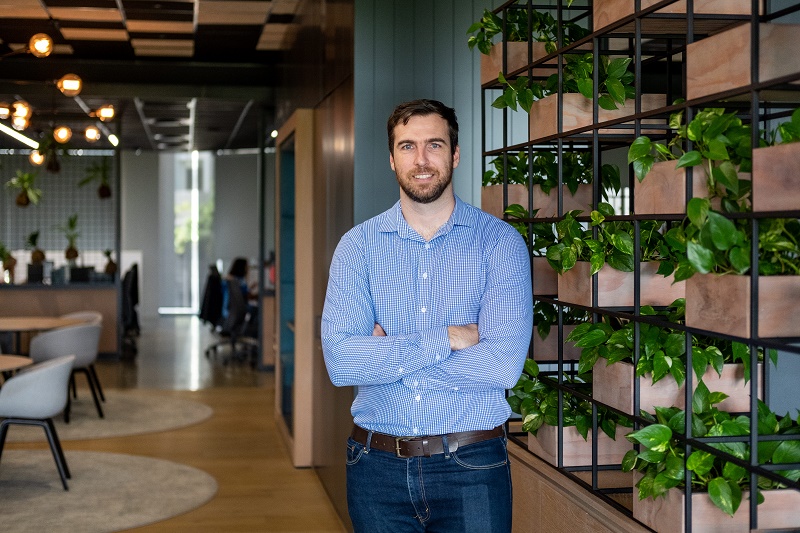 How we assess risk for income protection for freelancers

In the past, most of our applicants for income protection were either full time employees or self-employed. However, we have seen an increase in applications from those who don’t fit neatly into either of these two boxes – which we refer to as unorthodox occupation statuses.

Many individuals today choose to work as freelancers and this sector is predicted to grow, considering the biggest driver of change in the employment landscape is flexible working arrangements. This trend is being accelerated by advancing technology, a changing worker focus for autonomy and the Covid-19 pandemic.

For many, freelance work supplements a main income stream. For others, a range of freelance work makes up the primary source of income. Given that freelancers don’t have many of the protections that those who are permanent employees enjoy, such as sick leave, they clearly have an even greater need to have cover that’ll protect their income against injury or illness.

In order to ensure that we, at FMI, can offer cover to a wider range of individuals, we have relooked how we assess freelancers who apply for income protection cover, to ensure we’re able to meet this growing customer segment.

We have spent time defining different occupation status categories. Much of the confusion that arises when freelancers apply for cover is that the term freelancer means different things to different people. Freelancers may be those who have signed a temporary or fixed-term employment contract with one or more employers. In these cases, a freelancer would fall into the independent contractor occupation status. We have developed robust rules that allow us to offer cover to a wide range of different people who work as independent contractors. This means that freelancers who work on non-permanent employment contracts now have a clearer process that allows them to protect their income.

But what about freelancers who haven’t signed a non-permanent employment contract, but rather quote for business and invoice for time spent working? In these cases, these freelancers would fall into the self-employed occupation status. Consider a freelance graphic designer who falls into the self-employed occupation status. There is an often incorrect perception that these lives work inconsistently which introduces risk to any income protection cover offered to them. But compare someone who works like this, against a self-employed electrician who visits homes to repair and install wiring and lighting. These two lives perform very different occupations, but from an occupation status perspective they are very similar – both only work when they have jobs to perform, and the risk of inconsistent work for both lives is almost identical.

Whatever occupation status category a freelancer falls into, we have designed questions to determine how consistently they work. If they have worked relatively consistently, they will be able to take out traditional income protection on the Comprehensive version of our FMI Individual product. If, on the other hand, they have had periods where they haven’t worked, or if they work for relatively low hours every week, we would still be able to offer many of these freelancers cover on the alternative version of the FMI Individual product – which we call Event Based cover.

By having clearer categories, as well as rules to handle different degrees of work consistency, we can now offer cover to a wide range of different freelancers – whether they work consistently every day or if they have significant periods where they have not worked.

This is just one area we’ve been working on to develop solutions that meet a changing workforce, so that more South Africans are able to protect their income.