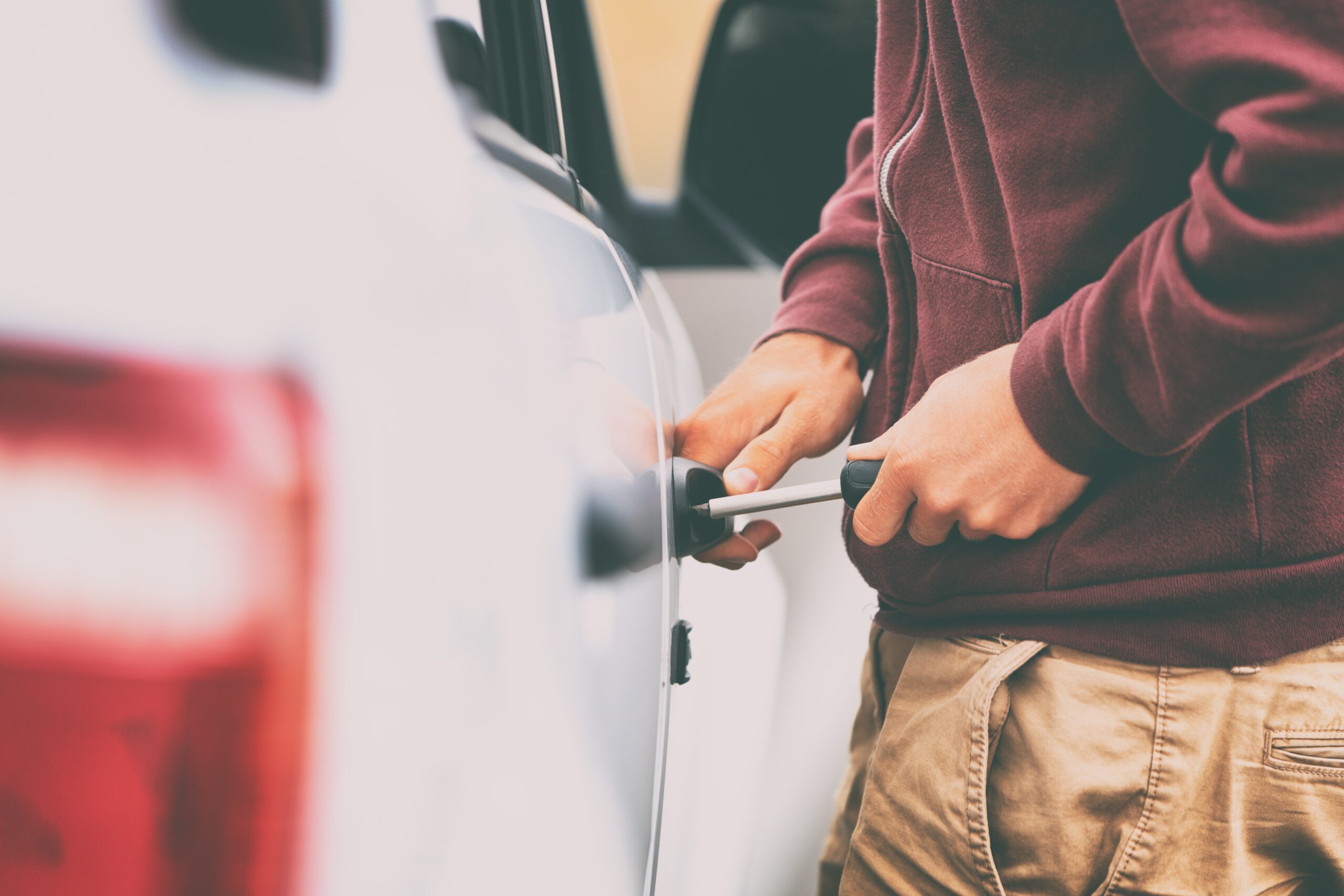 03 August 2021: Usually, looking back 25 years can be nostalgic. However, when the focus is on vehicle crime, it is unlikely to evoke sentimentality, but can paint a very insightful picture. The latest Tracker Vehicle Crime Index reveals vehicle crime statistics since the company’s inception 25 years ago, recorded from its installed vehicle base and analysed in line with its financial year.

Nevertheless, the nature of vehicle crime is changing. For the past three years, hijacking has been on the rise and is now more prevalent than theft. Hijacking attributed a higher percentage of the Tracker vehicle crime activities in 2021 when compared to theft, averaging a 54/46% split. This is higher than the last time hijacking overtook theft, during 1999 with a 52/48% split.

“The slant towards hijacking is most likely an opportunistic tactic, with a noticeable increase in vehicles being targeted for their loads, particularly fast-moving consumable goods. Drivers carrying large amounts of cash are also being targeted. South Africans should be wary and remain vigilant at all times, especially when returning home from shopping or when goods bought online are delivered to their homes. Hijackings are often violent and there are instances where a hostage is taken,” says Ngcobo.

“Further techniques include criminals impersonating law enforcement officials in order to commit hijackings, a method is otherwise known as blue light robberies. Criminals also commit vehicle theft using online selling platforms, where sellers hand over goods on receipt of a fake payment. Sometimes, criminals pretend there is something wrong with your vehicle, a method known as flagging down. They also take advantage of drivers stopped on the side of the road or those picking up hitchhikers,” says Ngcobo.

When examining the split between theft and hijacking at the provincial level for the past year, six provinces experience a greater amount of hijacking than theft. The Western Cape has the highest incidence of hijacking compared to theft with a 78/22% split. The majority of this vehicle crime occurs in the greater Western Cape metropolitan area.

The theft and hijacking split per province are as follows:

Tracker’s efforts to combat vehicle crime have resulted in a total of 108 164 vehicle recoveries, 19 695 arrests, and 1 048 firearms recovered in the 25 years of the company’s operation.

Previous
Next
PrevPreviousMarsh warns about the potential financial impact of ransomware attacks
NextWomen’s Month, COVID-19 and returning to work – Can women have it all?Next
Previous
Next