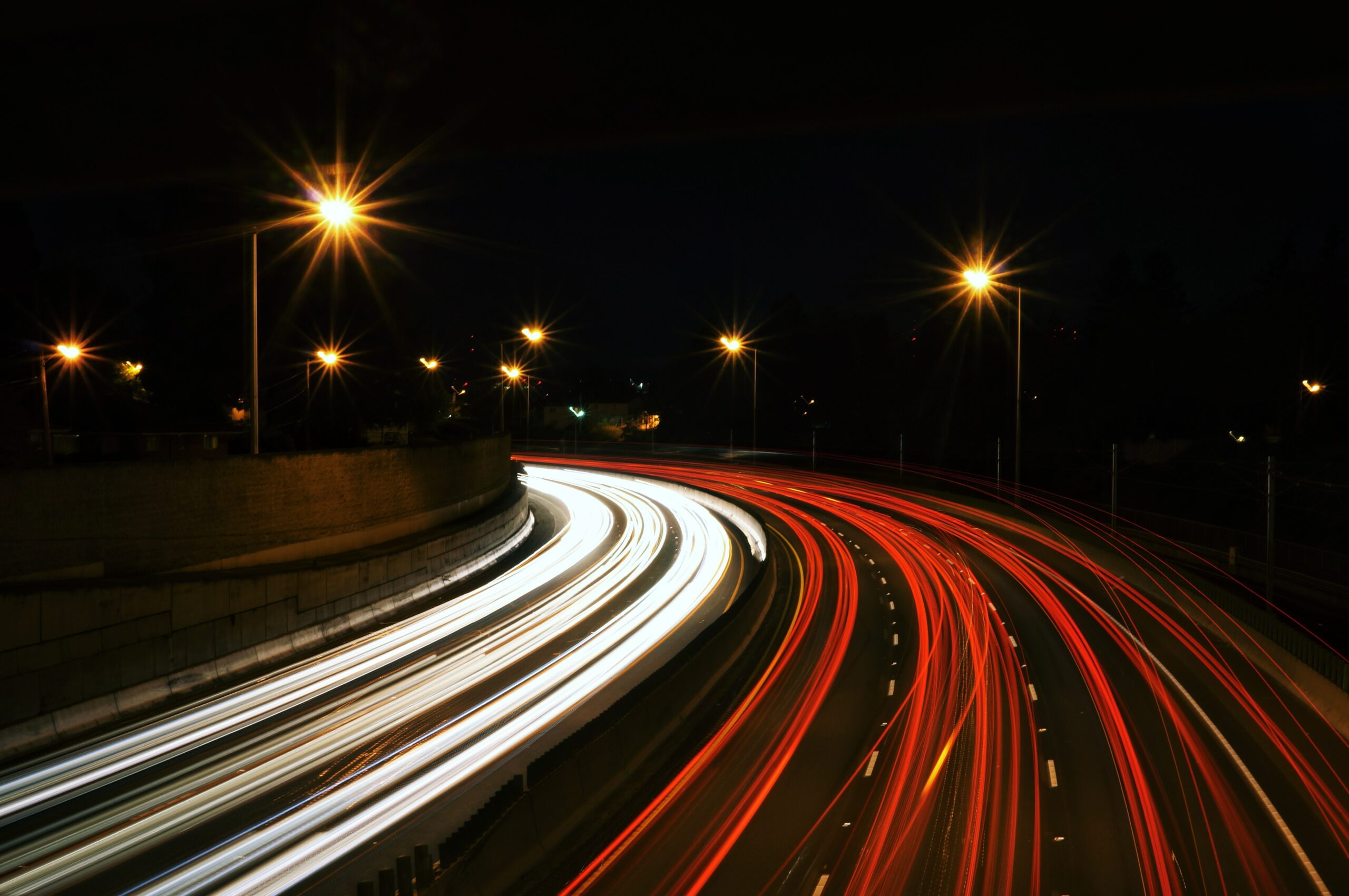 The cars criminals want and why we should care

Drive a Fortuner or know someone that does? They should probably consider a tracking device, if their insurer hasn’t already insisted on one.

The large, boxy frames of Toyota Hilux and Toyota Fortuner vehicles are ubiquitous on South African roads. So too the smaller bug-shaped Volkswagen Polos, but Toyota and Volkswagen vehicles also enjoy the dubious honour of being among the most stolen vehicles in the country, according to statistics released by the South African Police Service. Between April 2018 and March 2019, 5 253 Toyota-vehicle thefts were reported, followed by Volkswagen (2 877), and Nissan (1 303).

These vehicles are a favourite among criminals for various reasons. The sheer number of these specific vehicles on the road in South Africa is the obvious one, but general availability of spares and parts, and criminals’ knowledge of the security systems fitted in these vehicles, also contribute to the high incidents of theft, explains Jon-Jon Smit, Executive Head of Sales and Marketing at CIB.

Riyadh Mayet, Senior Manager for Pricing, Analytics and Product at Constantia Insurance, says the numbers for these stolen vehicles become more normalised when considering that they are also among the most popular vehicles sold in South Africa. Even with this in mind, a few vehicles in particular, including Toyota Fortuners and Volkswagen Polos, remain in the high-risk category.

Criminals prefer certain engine types and year models within this group, depending on the parts and demand requirements in the stolen goods market. Vehicles that were considered high risk this year may not be the next. It all depends on the market and the popularity of the vehicles, says Mayet. It is also why insurers must continually assess their minimum theft security requirements, he adds. But should the owners of these high-risk vehicles be required by insurers to have a tracking device fitted?

Smit says at CIB they have a list of vehicles that require the installation of CIB-approved tracking systems. This list only includes certain high-risk vehicles and inclusion is based on the risk of theft and hijack, not vehicle value. “We have seen that value-driven tracking requirements aren’t practical. Many luxury vehicles, albeit expensive, aren’t high risk. Our data for these vehicles speaks to this,” he notes.

Other insurers may require tracking devices depending on the value of the vehicle, while another segment may base their requirements on the make and model of a vehicle. Minimum theft-security requirements by these insurers may include a number of security features, such as a gear lock and immobiliser, but it seems that tracking devices are becoming the most popular deterrent, says Mayet.

Not all vehicle owners are convinced. Many believe that a tracking device negatively impacts a vehicle’s battery life, especially in vehicles with high-tech features, but tracking devices are developed with strict minimum levels of battery use in mind, as per original equipment manufacturer requirements. “

“Many believe that a tracking device negatively impacts a vehicle’s battery life, especially in vehicles with high-tech features, but tracking devices are developed with strict minimum levels of battery use in mind, as per original equipment manufacturer requirements. It won’t be accepted otherwise, says Belinda Felix, General Manager for Insurance Markets at Netstar, a telematics and vehicle tracking and recovery company. Tracking devices enter a “deep sleep” mode when the vehicle is parked to further minimise current draw.

In the past, tracking devices were seen as a grudge purchase by consumers but this perception has changed as the technology has evolved and the scope of safety services has increased.

“For insurers, it has always been about mitigating risk but the added value of telematics data further helps with underwriting and pricing risk,” says Felix. For a consumer, it makes financial sense for their vehicle to be recovered.

If you consider the replacement cost of a stolen vehicle and add to that whichever amount may still be outstanding on the vehicle payment, a recovered vehicle is likely worth more financially – factoring in the replacement value and the reliability of your previous vehicle – than having to take on debt to finance a new vehicle. In other words, as with many other perceived grudge purchases, it makes perfect sense when you need it and don’t have it.

While tracking devices can’t always prevent theft, and some stolen vehicles are never recovered, there is no denying that it acts as a deterrent; it has also been empirically proven to assist in the recovery of stolen vehicles. “Enough so for most insurers to justify requesting a tracking device as a security feature,” Mayet says.

Wynand van Vuuren, Head of Customer Experience at King Price, says clients may also have the option of foregoing a tracking device, for whichever reason, and agree to higher premiums.

Vehicles are stolen either by general theft, a parked and unattended vehicle, or by hijacking, in which the driver is forced to hand over the vehicle, usually at gunpoint. The number of hijackings versus general theft has weighed more on the hijacking side in recent years, due in part to the increasingly sophisticated safety mechanisms in vehicles, making it harder for criminals to break into and steal a vehicle.

Before the widespread use of tracking devices, some insurers required security features, such as an immobiliser and gear lock, but today, tracking devices, which can also include early warning systems, are used to manage general theft and hijacking, explains Mayet. Other newer tracking features also includes car park jamming, where the owner is alerted if a criminal attempts to jam the car’s remote.

Felix says certain insurers insist on tracking devices to be fitted in high-risk vehicles. In some cases, a secondary unit acting as a backup may even be requested. “Insurers also take other factors into consideration when determining if a tracking device should be fitted, such as if the vehicle resides in a low-risk area,” she says. This may also influence which device is fitted.

An active early warning unit, for example, has an auto-arm tag, which sends a notification to an emergency control centre alerting the tracking company if a vehicle is driven without the unit being disarmed, or if a panic alert is activated. “Time is of the essence when trying to recover a vehicle and this early warning functionality allows for the tracking company to action a response as soon as an alert is received,” says Felix.

Mayet of Constantia Insurance says because of the above reasons it should be a serious consideration for high-risk vehicle owners to take up insurance cover that includes theft cover and to fit tracking devices. This ensures that the vehicle is covered while in their possession; it acts as a deterrent for theft; and also as a protection of the individual for both recoveries and accident emergencies.

In many countries, the risk of theft is negligible and not a material factor in pricing and underwriting in insurance. It is unfortunately not the case in South Africa. While vehicle collision accident claims continue to take up the lion’s share of claims, vehicle theft is a reality, and not just for those in high-risk vehicles. As Mayet points out, if you crunch the numbers to adjust for the sales of a particular vehicle versus how many of these vehicles are stolen each year, the risk is real for everyone, whether you drive a Polo or a Porsche.

Previous
Next
PrevPreviousWomen’s Month, COVID-19 and returning to work – Can women have it all?
NextIn conversation with Besa Ruele, CEO of Hollard Life Solutions on women in leadership and overcoming self-doubtNext
Previous
Next