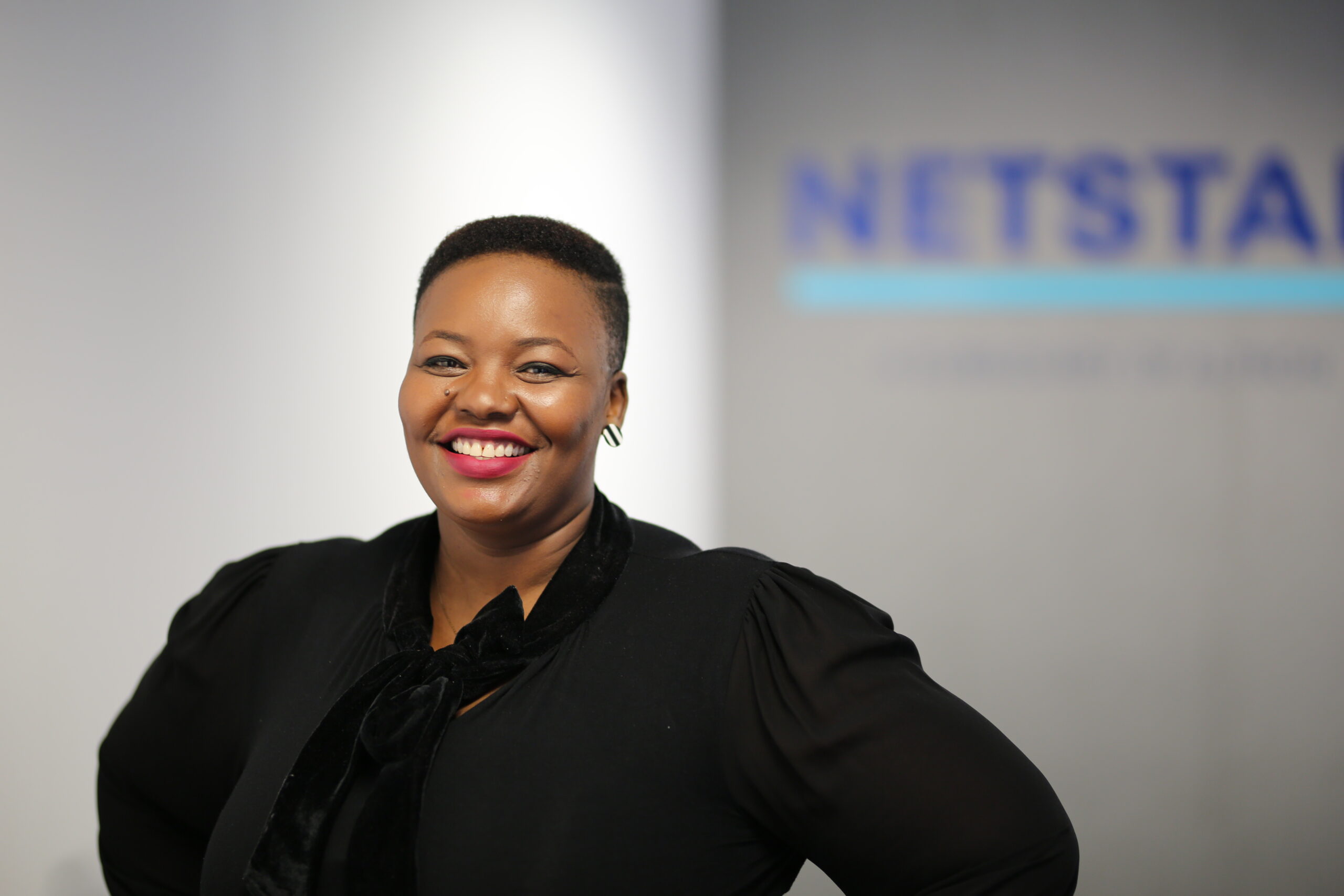 Workplace gender transformation: Start where you are

August 6th was an exciting day at Netstar, a subsidiary of Altron. The day marked the launch of the Netstar Women’s Network (NWN), a platform aimed at empowering women staff, and bridging the gender divide in the workplace.

Netstar leadership created the environment for this and backed the launch event, where Netstar MD Pierre Bruwer spoke in support for the NWN initiative and the ongoing empowerment of women in the organisation. He highlighted the strategic fit of this initiative as it echoes the Altron, and Netstar, Employee Value Proposition (EVP) of being a values-based organisation, which empowers employees, looks to make a societal impact, and meets the strategic goal of being an employer of choice.

The NWN will provide open and honest dialogue; networking and mentorship opportunities; and industry-relevant workshops for all women, regardless of department, rank, age, race, or socioeconomic background.

The need to close the gender divide is not unique to Netstar’s industry. Across society, women are still underrepresented or marginalised. This disadvantages not just women, but society in general. Conversely, as gender empowerment advances, and women start to fulfil their potential, all of society benefits.

It’s no secret that women in the workplace have a lot to deal with – some are mothers, wives, they support wide family networks. This affects how women handle stress, and how they relate to colleagues – especially in male-dominated industries.

My own journey in corporate South Africa has certainly had its fair share of difficulties – some of them simply because I am a woman. Sadly, I am not the only one.

At Netstar, leadership has given its commitment to supporting women employees in this struggle.

In setting the grounds for the NWN, male and female colleagues were surveyed, and the feedback was constructive. People were excited about the initiative. Men said that women generally bring a different dynamic to teams; they get things done. Many women’s responses were around the perceived pay gap.

Netstar has a 60:40 male-female split. This is not glaringly concerning. But the critical factor is that most women work at junior levels. Addressing gender wage disparities is thus largely about education and supporting the advancement of women into more senior roles. It’s about skills, empowerment, and succession planning, where market-related remuneration for all is another of the Employee Value Propositions.

As mentioned, Netstar’s strategic goal is to be an employer of choice, a company of empowered employees. Therefore, the NWN movement will not require a sea change in approach. Better opportunities can be created for women by firmly renewing the commitment to the organisation’s values and in particular those of diversity and inclusion.

NWN is already formulating strategies to support women’s advancement. These will be guided by data, and by robust discussions around succession plans and skills development.

To support these discussions, it was important to give a voice to female colleagues, irrespective of position, race, or demographics. To this end, features showcasing women colleagues are shared with the greater organisation twice a month to help tell their stories.

The feedback has been amazing. Employees are getting to know each other better – their passions, who they are and what they stand for. It’s an opportunity to demonstrate inclusion within the network itself, exemplifying the change that is the NWN goal.

The network also takes inspiration from women doing wonderful things in this space – such as marketing leader Nokuthula Magwaza, who was the keynote speaker at the NWN launch event.

In addition, mentorships are being facilitated, and life coaches are available to provide objective views from outside the organisation, and to give members techniques on how to bring their authentic selves to the workspace.

Netstar has partnered with initiatives like Standard Bank Top Women, because it also provides a launchpad to learn from successful, like-minded people.

The past year and a half of the pandemic has been traumatic. Very few people have not been impacted, and women have been especially affected by the rise in gender-based violence.

To help address this, Netstar has partnered with Independent Counselling and Advisory Services (ICAS), where one can call and chat to a counsellor anonymously. Group counselling sessions are also planned, where staff can share experiences and support each other.

Diversity is not only about gender, but gender empowerment is a good place to start. It’s early days, but platforms such as the NWN are crucial. Other organisations might consider similar initiatives. For women, knowing there is a space where they are empowered to express themselves without fear is invaluable.

The committee has had many creative ideas since the formal launch, and it is already well underway. Ultimately, the goal is not just to support diversity and inclusion, but to bring it to life!