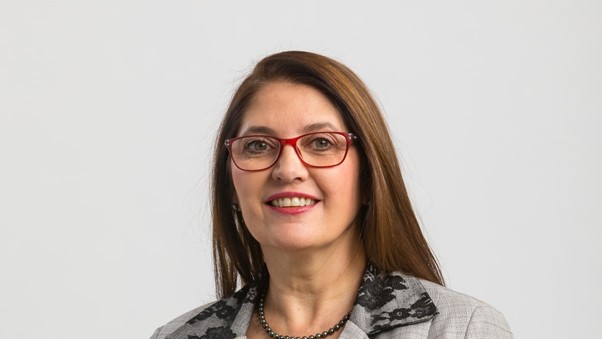 Today Discovery Life revealed that, according to its latest claims data, cancer is the most common severe illness in South Africa for women.

Second to cancer, the claims data found that nervous system and cardiovascular conditions are the next most concerning illnesses among South African women.

“As many as 29% of disability claims made by women during 2020 were also as a result of cancer, followed by 19% due to nervous system conditions and 17% related to mental and behavioural conditions, underscoring the need for interventions and proactive care in these areas.”

“This is tragic because many of the risk factors of cancer and cardiovascular conditions in women are preventable or manageable. We need to be doing more to advocate for healthy behaviour, prevention and proactive screening,” adds Dr van der Walt.

“During 2020, we saw a variety of different life cover claims, but cancer remained the predominant cause of death among women too. Breast cancer is the most common cancer in women, followed by colon, lung, and ovarian cancer. During the last two years many people were not able to have their regular screenings, including regular mammograms, pap smears and other examinations.

“We would like to encourage everyone to prioritise this now, as early detection is the greatest factor in successfully treating and recovering from cancer,” says Dr van der Walt.

“Early stages of breast cancer, generally have a very good prognosis.” Dr van der Walt says breast cancer accounts for as much as 46% of female cancers.

The second largest cause of death to our female clients is cardiovascular conditions, comprising 18% of death claims. The third highest category of death claims for women is respiratory system conditions, followed by secondary infections which included those who died from COVID-19.

“Infections, including COVID-19, as the cause of death comprised about 3% of Discovery Life’s death claims for females in 2019. During 2020, this increased to 10%, attributable to COVID. Current evidence suggests that women are also at higher risk of suffering from long COVID. This drives home the importance of everyone getting vaccinated to avoid what are eminently preventable hospitalisations and deaths,” adds van der Walt.

“Infections were also the leading cause of Income Continuation Benefit (ICB) claims among women in 2020.”

“Although cancer is still the leading cause of death, due to screening, medical technology and better treatment, mortality is on a downward trend and the percentage of death claims has decreased over the last few years of reporting. We can see that the proportion of female deaths resulting from cancer has declined significantly during the 2018 to 2020 period compared to the years between 2015 and 2017. This decrease amounts to 16% fewer cancer-related death claims.”

“The decline shows us that preventative measures save lives. Screening and early-detection are essential in this regard,” Dr van der Walt elaborates. “It is imperative for all women to consider comprehensive life insurance cover – not just for themselves, but for the kind of financial security that gives peace of mind for the whole family too. A relative or even a child could also fall ill at any stage. Having cover in place that helps to reduce the financial burden for women should they become ill, such as benefits that protect a child’s education costs, is also something to seriously consider.”

“As a Discovery Life client, women of all ages can take advantage of Vitality health checks along with regular check-ups with their GPs, gynaecologists, and other specialists. Mammograms, pap smears, diabetes, and blood pressure checks, among others, are crucial screening options that can make such a difference in reducing disease severity and even death,” concludes Dr van der Walt.

Previous
Next
PrevPreviousBrokers And Technology: Not A Zero-Sum Game
NextOld Mutual Insure spends R8m to uplift communities in 2021Next
Previous
Next