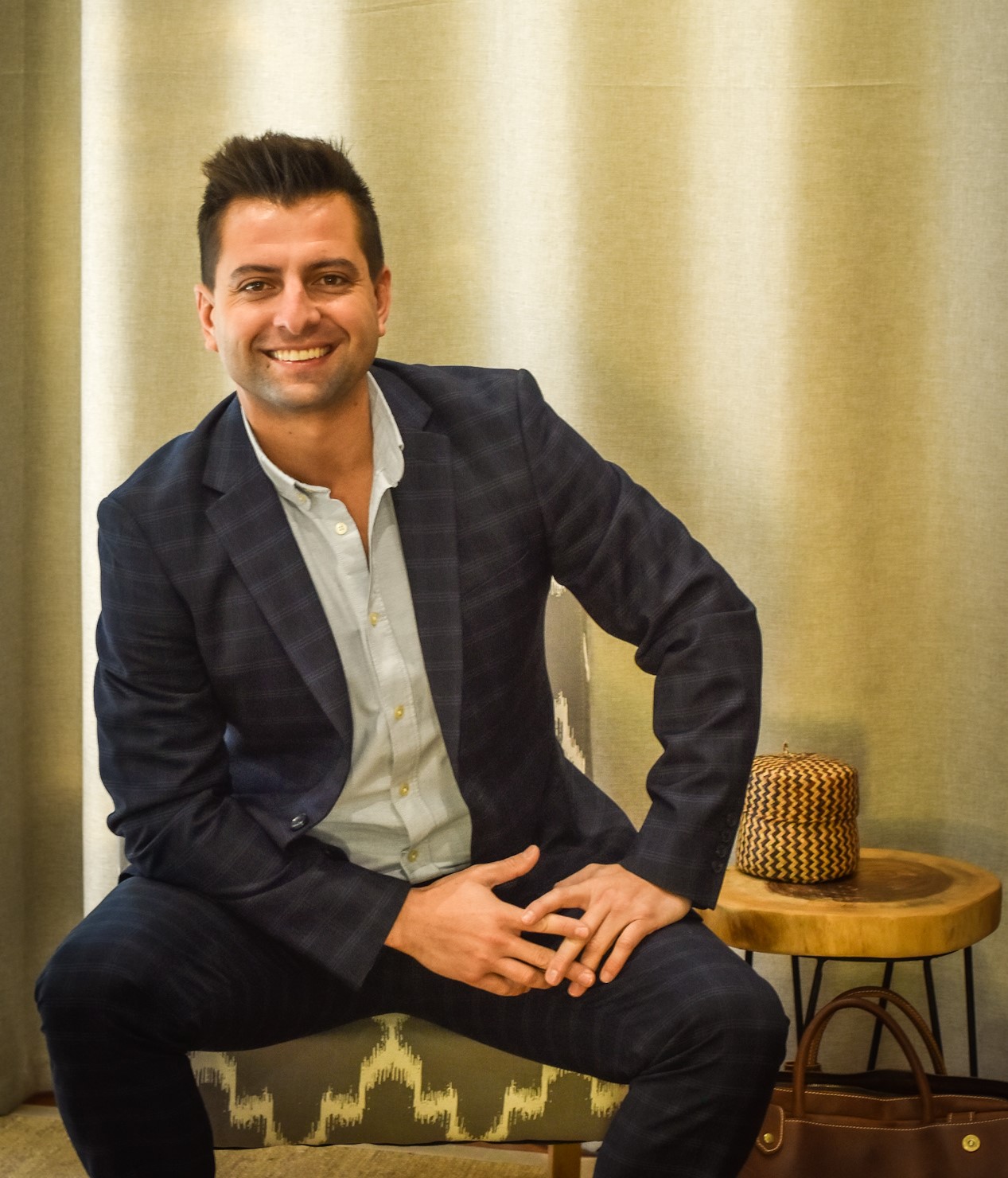 Kurt Solomon has been appointed executive head: broker relations and distribution at insurance start-up, Ami, underwriting managers for Constantia Insurance. Kurt will focus on establishing national partner networks for the new UMA, with a particular focus on Gauteng and KwaZulu-Natal.

Kurt’s insurance career started at Etana Insurance, where he was part of the marketing team that built the company up from scratch into a phenomenal brand that still holds a place in many people’s hearts today, almost 10 years since the company closed down. After a short stint at Hollard, Kurt moved to the Fulcrum Group where he was responsible for driving the brand among staff and brokers. His next appointment was at Purple Group, where he worked on brands such as EasyEquities and GT247.com.

In 2015 Kurt joined CN&CO as a director and shareholder, where he drove successful brand-building initiatives for Lombard Partnerships, Plantronics, Club Med, Makeup Revolution and the highly popular InsureTalk series of webinars.

Kurt says he is looking forward to starting with a fresh, new brand like Ami.

“I am 100% on board with the founding principles of Ami and the commitment and enthusiasm shown by its founders, Christelle Colman and Carel Nolte,” he says. “I love that the brand seeks to be a friend to brokers, clients and communities by providing insurance that’s accessible, easy to understand and socially aware.

“Ami is intent on turning insurance on its head in South Africa. It’s a 21st-century company with a 21st-century vision: to remain at the cutting edge of technology while remaining committed and connected to a people-first mindset. This is a vision that I totally buy into and I cannot wait to get started on building what promises to be a phenomenal brand and network.”

Christelle says she is excited at the prospect of working with Kurt.

Kurt will continue to serve on the board of CN&CO, although his day-to-day focus will be on the Ami brand. He will start at Ami on 1 June 2022.

PrevPreviousSARZA: Joining hands so others may live
NextHow to navigate complex risks in an ever-evolving landscapeNext