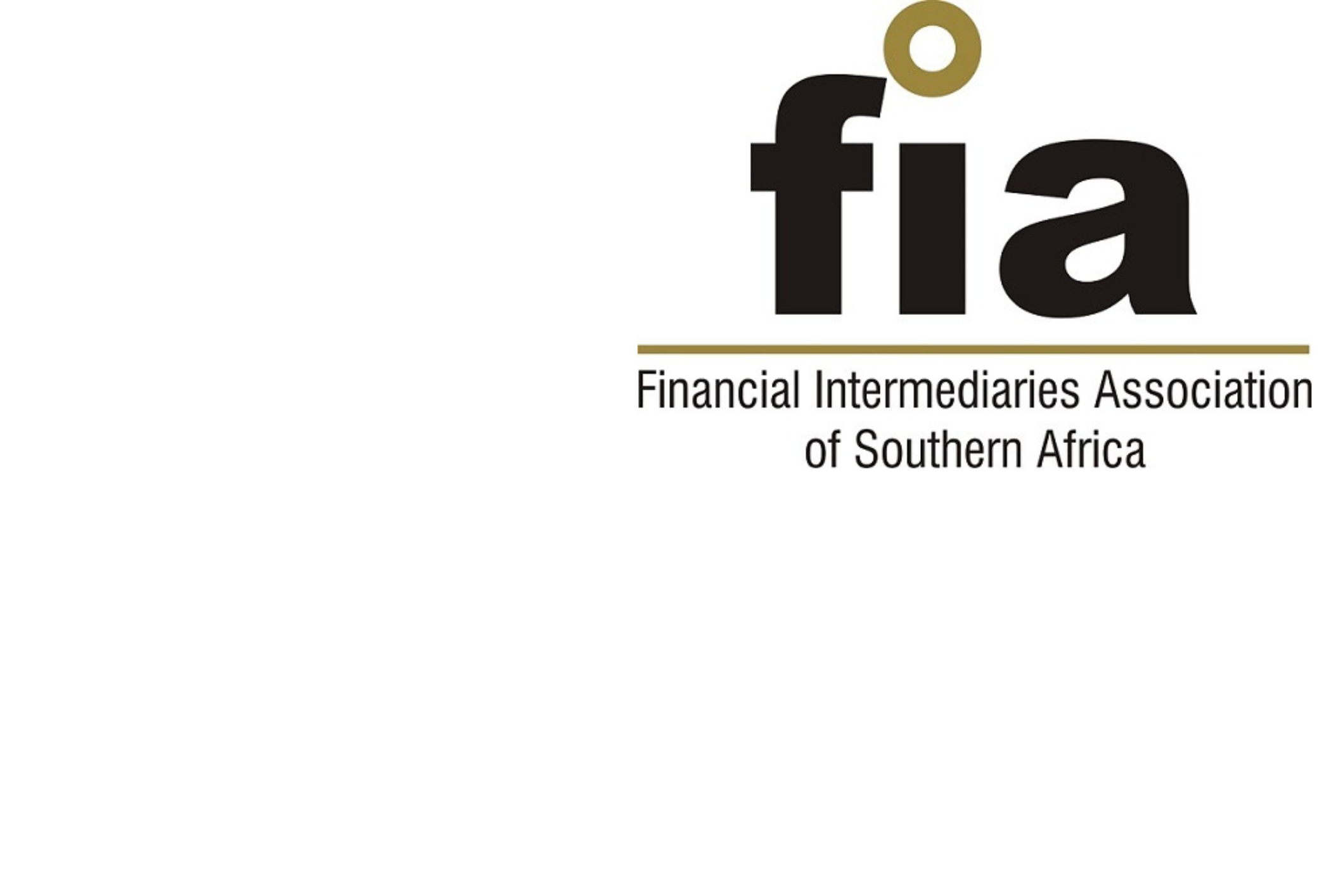 The time and monetary impact of this on non-life insurers and intermediaries would have been exponential, with the need to assess every non-life client, both natural and juristic entities on an upfront and ongoing basis, and having the necessary systems and controls in place to manage and mitigate any risks, seeing costs running into the millions for the industry.

As a result of this, and following engagements with the FIC and other regulators, the FIA became involved in a joint workgroup with the South African Insurance Association (SAIA), the Insurance Crime Bureau (ICB) and the South African Underwriting Managers Association (SAUMA) to conduct a risk analysis of the non-life industry to determine whether or not it should fall within the definition of accountable institution.

Following a tender process, Deloitte was selected to perform a risk analysis and the FIC suspended the changes for non-life insurers pending the outcome of this exercise. This risk analysis was funded by the FIA and SAIA.

Extensive work ensued, including surveys being issued to FIA members and other entities operating in the non-life sector.

The final Deloitte report was presented to the FIC Non-life Insurance Working Group (NLIWG) on 19 November 2021, with the overall finding being that the sector is low risk.

The FIA are pleased to advise that as a consequence of these engagements, on Friday 3 June 2022, the FIC issued a communication advising that based on the findings of the Risk report, the FIC is of the opinion that, at this stage, there is no need to include non-life insurers and intermediaries as accountable institutions under the FIC Act.

The FIA, with other industry associations will now work with the FIC to ensure that we assist in increasing awareness of current FIC Act obligations, specifically reporting of suspicious and unusual transactions under Section 29 of the FIC Act and complying with financial sanctions requirements in Part 2A of the FIC Act.