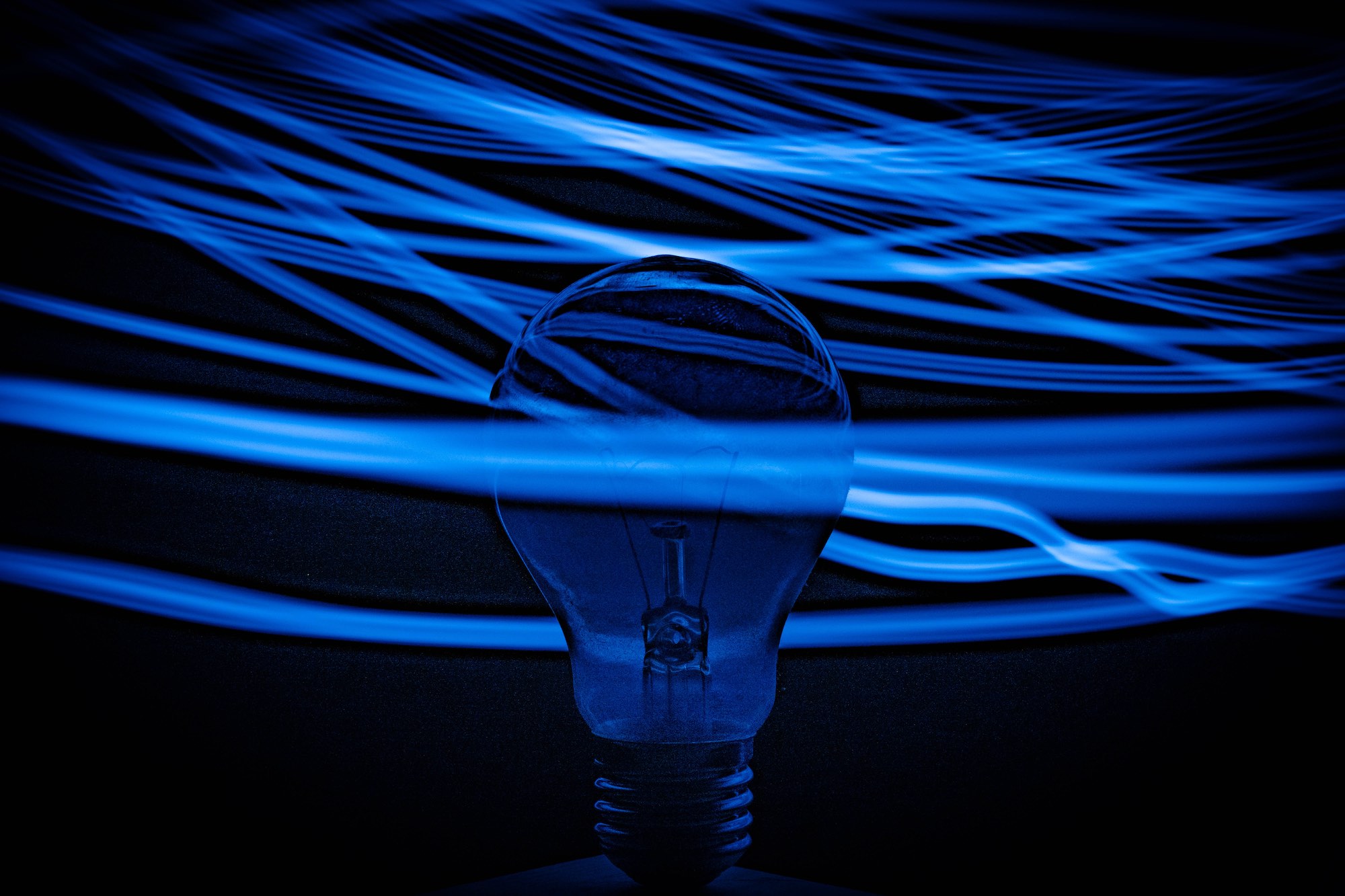 Peter Atkinson of the FIA examines the inner workings of the psychology of wealth, and explains how to make it work for you and your client.

Behavioural finance is the study of the emotional and intellectual processes that combine to drive peoples’ decision-making around money and finances. It’s been a feature of the approach of many financial services intermediaries in the US since the 1970s and which should really

be more widely practiced in South Africa, as an understanding of how people view money, wealth and assets is applicable to all types of insurance intermediaries.

It’s really the process of understanding what money means to you and to your life, how you feel about financial decisions and the emotions – such as fear, security, joy, sadness, excitement – that govern them.

Studies in the US indicate that different people define wealth in different terms but the vast majority would say that wealth is “an emotional feeling of freedom or independence”. In other words, it’s the ability to do what you want without worrying about money.

However, the biggest challenge around wealth is probably not wealth itself. Morgan Housel in his book The Psychology of Money: Timeless Lessons on Wealth, Greed and Happiness writes that, “the hardest financial skill is getting the goalposts to stop moving”.

Three quarters of Americans who were surveyed on the issue of what they would do if they came into a large amount of money said that they would not stop working, even if they had enough money to live comfortably for the rest of their lives.

We generally assume that people make decisions about money issues in their life based on sound logic and reasonable prior research into the issue. However, it has been found from several research studies that people are actually influenced by a number of non-rational factors such as emotions, the opinions of others, psychological feelings of self-worth, and, in fact, mostly suffer from a number of important “delusions”.

One factor that is especially prevalent amongst more successful people is a tendency to be overconfident in their own ability.

According to the CFP Board, in order to gain a holistic view of one’s wealth, one requires an integration of behavioural finance into a person’s overall psychology.

This means that all of the different fields of financial intermediary, whether focusing on retirement planning, investments and long- term insurance, non-life insurance or health insurance actually need to look to work towards one common goal: wealth accumulation.

We all know that Covid-19 has changed many things in our lives. Financially, most people have become poorer as they found themselves out of work, although ironically most of the really rich people in the world have become hugely richer out of the epidemic.

What is not that apparent is how this has changed peoples’ attitude towards money. On the one hand, many people have fled for cover; seeking out safe havens and security, which probably makes sense in times of great uncertainty. On the other hand, many people have become far more risk-accepting, either because they are being forced to take additional risks because of their impoverished situation or because psychologically their response to a crazy, uncertain world is to also behave in a crazy, uncertain fashion.

The rising interest in crypto currencies and non- fungible tokens is a classic example of this. Not only are they extremely risky but they have no intrinsic value – i.e. they don’t make logical sense, which seems highly appropriate for a world gone mad.

The process of getting information from the client was, in the past, largely confined to what is known as a needs analysis. However, regulatory requirements mean that this has had to be expanded into a much broader process under the banner of know your client, including basic FICA data, information required by the FAIS Act, TCF and also aspects such as the risk profile of the client. And now, increasingly, the market is opening up to behavioural finance issues so that the advisor can better meet the client in their own psychological space.

In addition, advisors who are making use of behavioural finance techniques report that they are better able to divert clients from high-risk situations, fads and also from purchasing their financial products online.