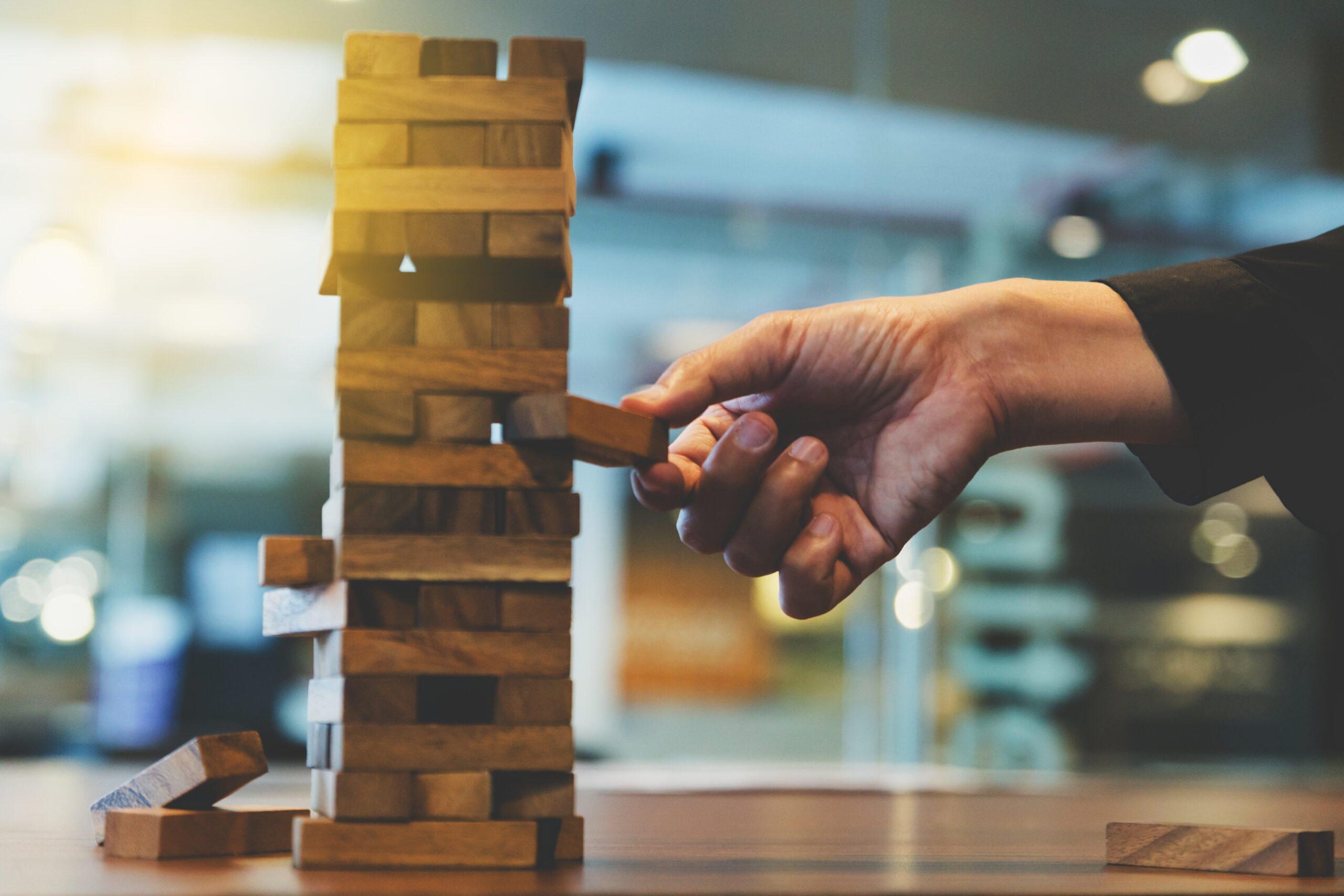 Risk, of course, is at the heart of all things insurance. When it changes, so must insurance.

This was the overarching message of Andries Wiese, Hollard Insure’s National Business Development Manager and Head of Agri, speaking to the Afrikaans-language radio station RSG at the recent South African Cheese Festival (which Hollard sponsored).

“In South Africa, we have traditionally lived in a very comfortable place,” said Wiese in an interview with Lise Roberts, presenter of the RSG show Landbou (Agriculture). Disasters such as floods, storms and earthquakes happened elsewhere, not here – “and suddenly, in the past three years, we as the South African public … have been exposed to things such as COVID and riots on a massive scale”.

This made reinsurers consider South Africa in a different light, he continued, noting that where international reinsurers traditionally viewed the country as a very “comfortable market” in which to reinsure because the exposure was low, this has changed now that South Africans are experiencing the same hardships as the rest of the world.

“The reality is that there’s too much water in KwaZulu-Natal … there are riots … Natural catastrophes – but also socioeconomic catastrophes – are becoming part of our daily existence,” Wiese said.

“But if an insurer is not able to take on that risk, then you end up with your head in your hands, because where do you take your fears? This is a challenge we currently have – in an environment that is economically under pressure.”

Asked what insurers can do to help their clientele, Wiese described a two-pronged approach: product and price.

“In terms of product development, we must begin looking at the risks to which Joe Public is exposed – and over time, we have already done so. Also, how do we accommodate this in terms of our product – can we handle it; can we offer cover for it?” he said.

But, he continued, “we must have a realistic vision around price, because you can price anything … but it reaches a point where insurance, just like input costs, just like other things, simply becomes too expensive for anyone to pay. And then you can have the best product in the world, but it won’t be a solution.”

Additionally, armed with an understanding of clients’ crises, such as COVID-19, Hollard has offered its customers relief in other ways in recent times. These included payment holidays, writing down premiums, excluding items not in use from cover, and discounting premiums.

Previous
Next
PrevPreviousThe business of brokers: What will ensure sustainability?
NextThe importance of cyber security for small businessesNext
Previous
Next