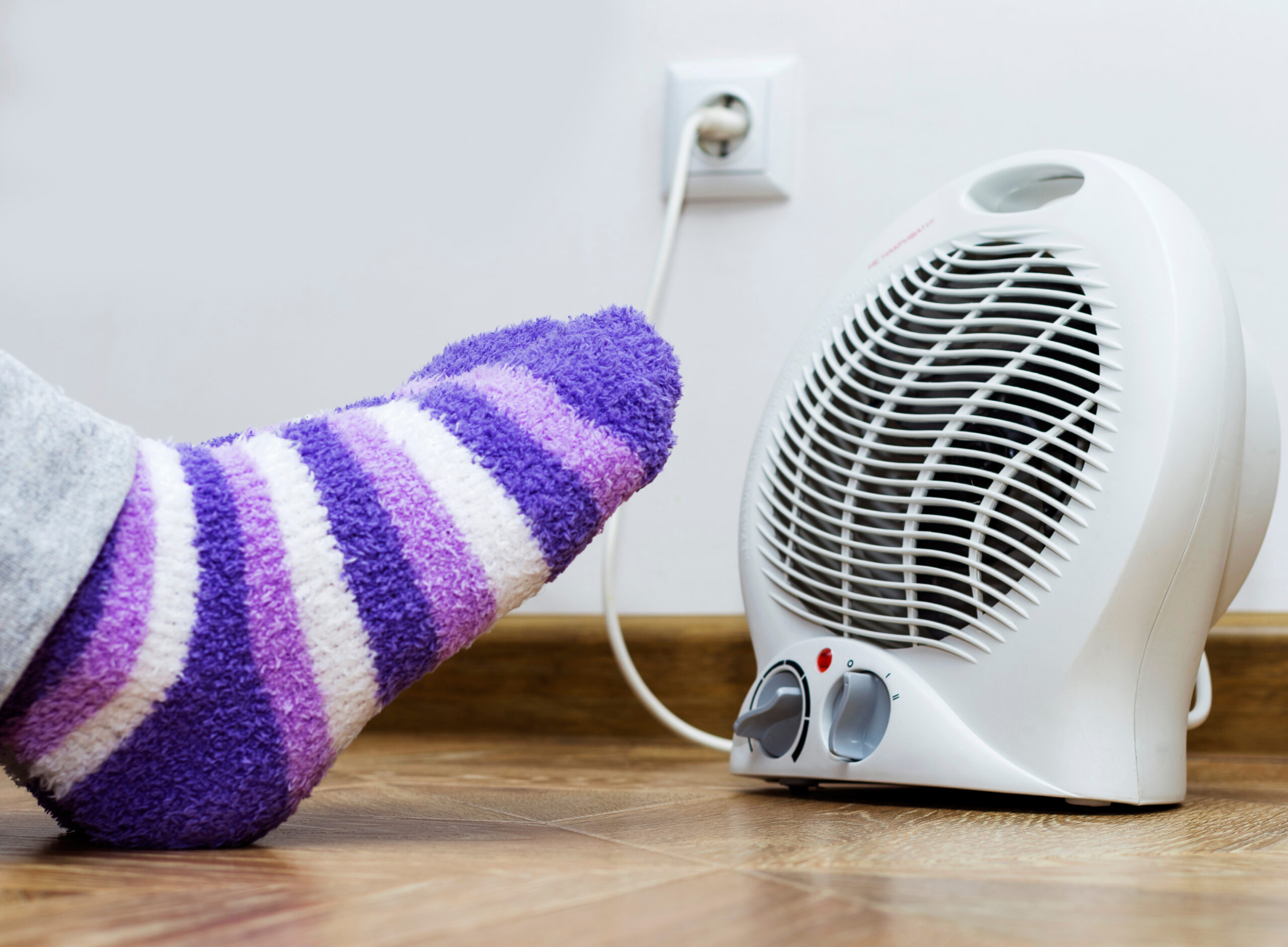 With temperatures starting to plummet, Auto & General Insurance is cautioning consumers to take proactive steps against the 5 Gs of winter – things unique to the coldest time of the year that could inconvenience, seriously damage or even kill.

“The one thing that too many victims of winter incidents have in common is that ‘it can’t happen to me’, but then, it unfortunately did,” says Ricardo Coetzee, Head of Auto & General, “A reactive approach could cost you dearly so timeous, thorough and proactive home inspections is key.”

Auto & General Insurance highlights the 5 G’s that often wreak havoc in winter and gives advice on how to address them:

Auto & General’s claims data illustrates that geyser claims between June and August account for 33% of all annual geyser claims. A burst geyser could cause anything from a minor inconvenience to major property damage, or worse.

Our power grid is under severe pressure, and load shedding is a regular occurrence. That said, one should take extra care when using alternate sources of heat and light. Auto & General has noted that 90% of its annual fire claims are submitted during the winter months.

Gutters and surrounding structures collect a lot of debris during Autumn – small branches and leaves that could serve as ideal kindling for a house fire. Make sure that all these structures are clean, as this will not only limit the fire hazard, but also avoid water build-up and damage when the rainy season arrives.

Small cracks or gaps in walls, support pillars and window frames could be catastrophes waiting to happen. Moisture tends to collect in these gaps, expand in cold temperatures and cause structural instability or even collapse. Perform frequent checks on your home and all surrounding structures.

Winter glare, where drivers are temporarily blinded by the sun, contributes to thousands of accidents worldwide. In winter, the sun is near the horizon during peak morning and afternoon traffic and sun visors offer little or no protection. Wear a good pair of sunglasses and adjust your speed when there’s reduced visibility.

“In the event that disaster does strike, it’s wise to have all emergency numbers within easy reach and all members of your household thoroughly briefed on what to do in an emergency,” Coetzee concludes. “It’s also imperative to have good, comprehensive insurance cover in place to ensure that repairs and replacements can get you back up and running in no time.”

Previous
Next
PrevPreviousNavigating a new risk landscape
NextThe latest issue of Insight has landed!Next
Previous
Next