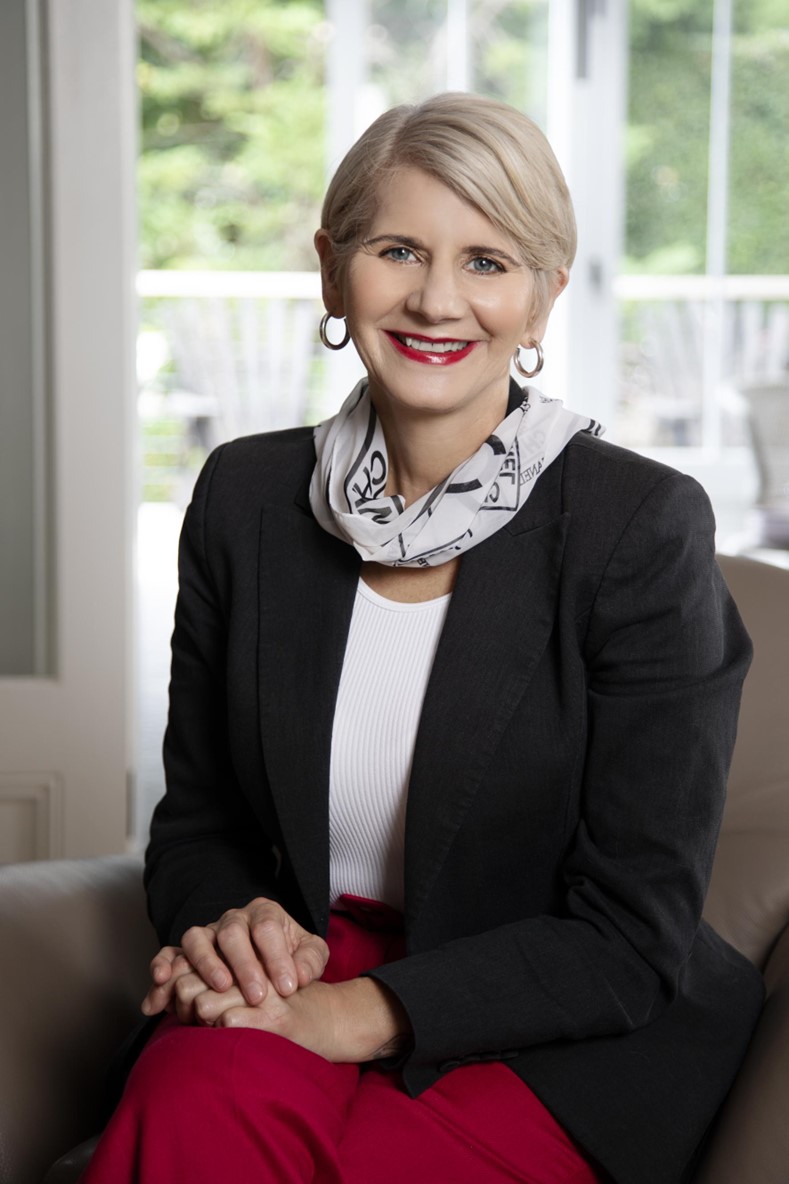 The power of female leadership

During the month of August, in which South Africa observes Women’s Month, it is as important to have the difficult conversations about gender parity, as it is to celebrate the successes where women are breaking through glass ceilings, and paving the way for others to follow in their footsteps.

Although there is undoubtedly still a long way to go before there is greater equality in boardrooms across South Africa, there are lessons from those who have made it, that can pave the way for others. Please see the below article in which Tarina Vlok, MD of Elite Risk Acceptances, shares her views on the importance and power of female leadership.

The power of female leadership

22 August 2022: Although there is undoubtedly still a long way to go before there is greater equality in boardrooms across South Africa, there are lessons from those who have made it, that can pave the way for others.

“Women’s leadership value and talents are steadily being unlocked. However, progress is slow. There are a few female leaders in executive management positions, but not nearly as a representation of the population split, of which over 51% are female,” says Tarina Vlok, MD of Elite Risk Acceptances, a specialist high net worth insurer and subsidiary of Old Mutual Insure.

According to research by Deloitte, South African women occupied 31.8% of seats in boardrooms in 2021, while there were 16.3% of board chairs held by women, and only 7.2% of CEOs were female.

The problem, asserts Vlok, is complicated, with gaps being made all the worse during the global pandemic. These gaps persist in today’s post-pandemic world.

According to the World Economic Forum’s Global Gender Gap Report of 2021, it will take 267.6 years for the gap between men and women globally to close at the current rate of reform. While more women are entering the skilled workplace, which contributes to wage parity, the gap is widened by the lack of women in leadership positions.

When looking at it from an industry lens, the problem is even worse, says Vlok.

“As an example, there are very few female leaders in the insurance industry,” she says.

“There are biases and pay gaps. If you look at history, during the Industrial Revolution, the manufacturing operations were built by men for men. Given the time, it worked well because men filled the positions. Over the years women joined this workforce trying to fit into this model, and in the twenty-first century we are still playing catch-up,” says Vlok.

“There is no legislation that prescribes minimum requirements for representation of women in boardrooms in South Africa, which is more reason why companies that are prioritising female leadership, should be commended, and seen as a corporate role model,” says Vlok.

With an all-female board since the company’s inception in 2018, the Elite Risk board is made up of four highly capable and seasoned businesswomen who represent the varied interests of Elite’s shareholders.

Lessons on women in leadership from the all-female Elite board

According to Vlok, what makes the board at Elite Risk so special, is that the leadership philosophy is underpinned by a transformational approach, which filters down throughout the rest of the organisation.

“We have tapped into what I believe is a female superpower: We tend to focus on caring for the team on a personal level, motivating the team and subordinates, listening to the team member’s ideas, and problem-solving. This is unlike a transactional approach, where the focus falls on accomplishing tasks, implementing structure, and establishing power.”

She says this is helping to create a new narrative around the business decision-making power of women and shifting the conversation around female empowerment, which will open a much wider pool and pipeline of female leaders for the next generation.

Below are lessons from the Elite Board that may help others up the leadership rungs: