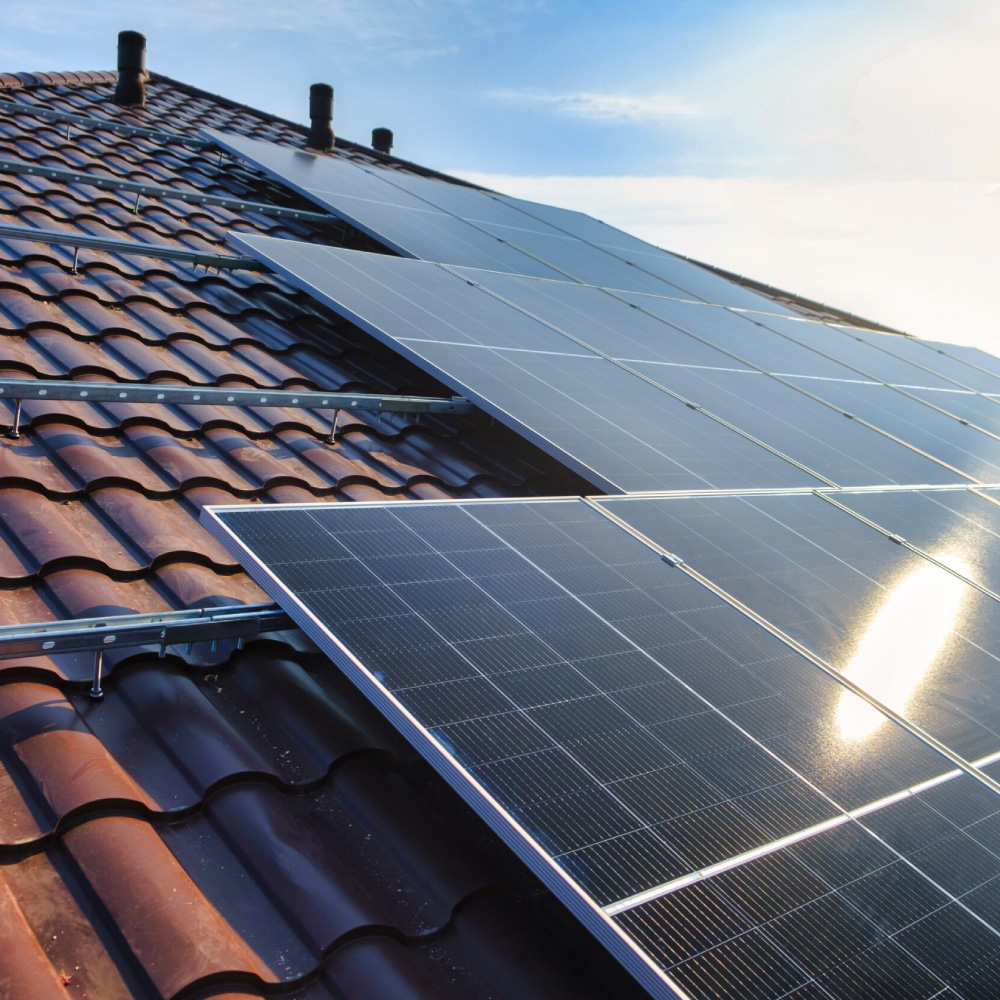 South Africans are flipping the switch on loadshedding

With the continued power outages driven by the inability of Eskom to generate and store sufficient energy to supply in the demand, more and more homeowners have started to install back-up power systems. These come at significant cost, especially if the homeowner also installs solar systems, which can quickly escalate up to R200 000. And while this means that homeowners can keep the lights on, it doesn’t mean that they are free of risk.

“We received claims for power surge damage to backup power systems weekly, which is increasing at an alarming rate,” says Tarina Vlok, MD at Elite Risk Acceptances, a high-net worth insurer and subsidiary of Old Mutual Insure.

She says that given the massive increase in power surge claims, most insurers are imposing additional excesses and limits on these types of claims, and power surge following load shedding is at risk of falling outside the appetite of traditional insurers due to the frequency of claims. “I urge policyholders to ensure that they know what their policy limit and excess is.”

She says that another reason why claims related to backup power systems are rejected at Elite is because the buildings belong to the insured, but are not insured with the insurer. “This often happens to policyholders if they have a number of properties insured with a bank.”

“The top two other reasons for claim rejection include incorrect installation or the use of unsuitable materials, usually called defective workmanship in insurance contracts, as well as wear and tear exclusions. The lifespan of these systems is limited and often times components are rusted or decayed due to continued use, which can be the reason the system stopped working.”

Vlok says it is important to consider what the risks are before installing backup power systems and how the insurer will respond in the event of damage or loss.

“Lithium-ion batteries pose a fire risk, which if triggered, can be extremely difficult to extinguish,” says Vlok. “In the absence of updated regulations, policyholders must ensure that the installation is done by a reputable contractor, who does the installation in accordance with the manufacturer’s instructions. If an investigator or assessor finds that the cause of a fire was due to incorrect installation, the insurer may have the right to reject a claim.”

She says that it is best to install backup power systems in a garage, because garages must have a firewall between the garage and the main residence. This will mitigate the risk of a possible fire spreading to the rest of the home.

“There are domestic-sized sensors and extinguishers available on the market. The acquisition and maintenance costs of an extinguisher cannot possibly compare with the risk of seeing your entire house and its contents burn to the ground.”

“Whether a solar panel breaks accidentally because it was stepped on, or whether the battery fell off during installation, this type of damage can cause severe financial expense to homeowners if not covered. Many buildings policies only give accidental damage cover to fixed machinery on a definition basis, so policyholders with general insurance policies must check the definition of fixed machinery to ensure cover for these expensive installations. If not, it would be in their interests to look for policies that may be more expensive but offers comprehensive cover.”

Vlok says when it comes to questioning whether to ensure these systems under your building insurance or your home contents insurance, it comes down to whether the devices are permanent fixtures to your home or not.

“The general rule is that anything that you will take with you when you move is covered under the contents section, whereas everything that stays behind, must be covered under the buildings section. Insure these installations under the buildings policy. This is important because many building’s policies give more limited cover for things like power surge and typically offers no cover for accidental damage,” she explains.

She says it is also important that due to the cost of these installations, to ensure that the buildings sum insured is adjusted to allow for the cost of replacing these backup systems with the same new system, to avoid a reduction in a claims payout due to underinsurance.

“Some specialist insurers allow for backup power systems to be insured under the contents section, especially in cases where a policyholder may rent the property and had the backup system installed at their own cost. Like buildings cover, it is again important that the sum insured includes the cost of a new replacement system.”

She stresses that not all policies are created equal.

“Most insurance policies give cover on a specified perils basis with limited cover for power surge and accidental damages. It is important that policyholders check with their brokers or insurers whether they have full cover in the event of loss or damage to their installations,” concludes Vlok.

Previous
Next
PrevPreviousRising petrol prices: keeping your clients covered
NextThese are the financial product providers you can trust; rated by your intermediaryNext
Previous
Next