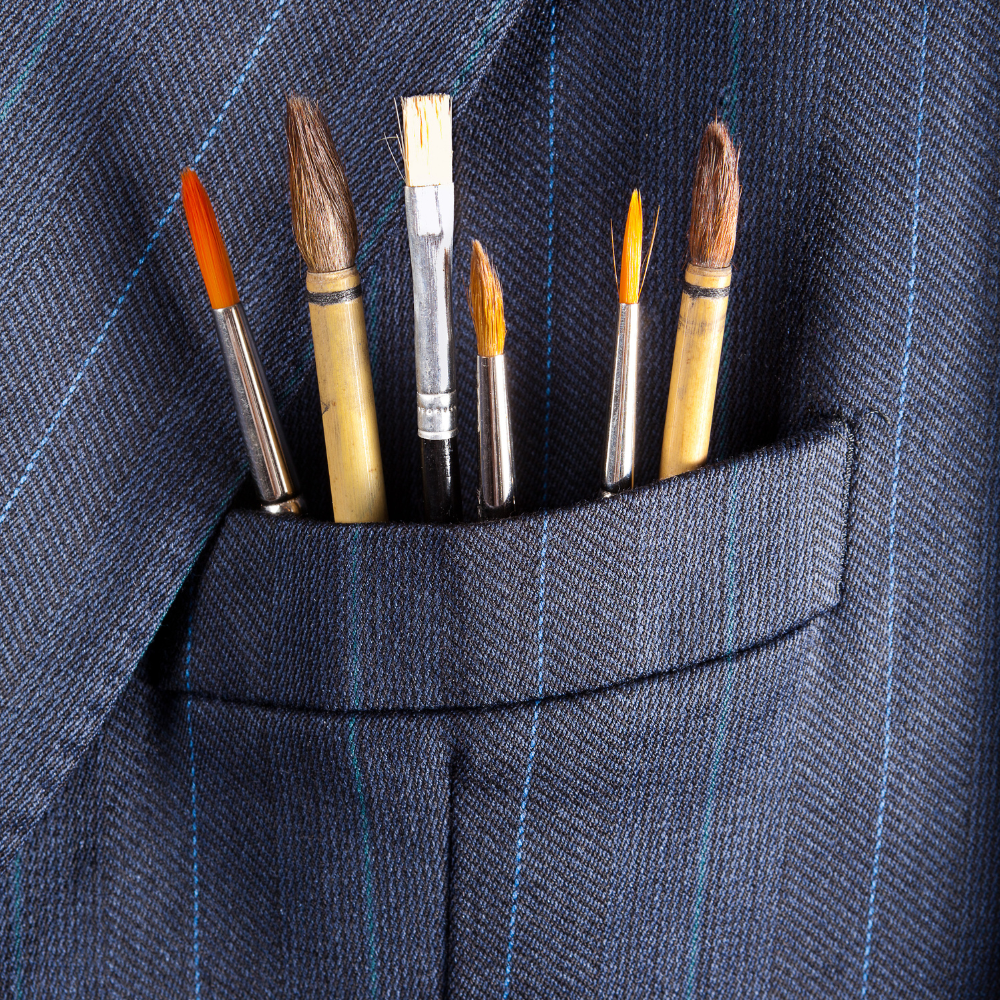 The Springboks rode a wave of public support to Rugby World Cup victory in 2019 with the mantra #StrongerTogether – and that’s suggestive of a great idea for any business to strengthen its brand, its offering and its culture. Through cleverly forged partnerships, businesses can achieve so much more than if they go it alone.

The Business and Arts South Africa (BASA) Awards, which showcase collaborations between businesses, both large and small, and arts organisations, are an excellent example of how businesses can create partnerships where benefits accrue not only to the partners, but to the communities they serve as well.

Now in their 25th year, the awards demonstrate how strategically allocated monetary or in-kind support can have positive spin-offs for all the parties involved, including broader society.

The arts projects that are supported in this way are able to provide sustainable work for arts practitioners, the businesses providing the monetary or in-kind contributions get the benefit of visibility and being aligned with a cause, and the community benefits from being enriched or entertained. And of course, innovation is given the space to flourish.

Hollard is once again the lead sponsor for this year’s BASA Awards. According to chief marketing officer Heidi Brauer, the organisation seeks out and structures partnerships based on the concept of the “win-win-win”. This means that Hollard, its partner and the community served by the partnership must all benefit. It goes beyond corporate altruism, in delivering demonstrable benefits to all parties.

But any prospective meeting of minds must be a “good fit”, she cautions. “The single biggest factor in determining whether or not a partnership will end up delivering the win-win-win is an alignment of values.”

She adds, “The BASA Awards partnership is a perfect fit for us because, Hollard shares the values of and benefits at a brand level from its association with BASA, BASA is able to generate awareness through a well-publicised and well-received awards ceremony, and corporates and the artists and arts-based organisations with which they partner are celebrated and profiled. And, in beautiful symmetry, the partnerships celebrated by the awards also benefit all partners and society at large.”

As an avid supporter of the arts, the insurer deliberately links arms with projects that align with its Better Futures approach, which takes a “whole of society” view. An example of this is its support for the Spier Arts Trust’s Creative Block initiative, which gives artists a platform while making fine art affordable and accessible to the general public, as emerging collectors.

Established and up-and-coming artists are invited to create work on small, blank blocks. Once a month, a curator meets with the artists, gently critiques their work and purchases some of these small-scale artworks to resell to corporate patrons and the public. Collectors routinely buy several blocks to display together, creating a fused artwork that is often more impactful than the sum of its parts.

Says Brauer, “It’s a wonderful way for aspiring artists to explore their talent without having to incur the costs of expensive materials or a studio. Not only does this enable an artist – almost 300 have taken part in the project so far – to build a sustainable income stream and hone their talent, but the affordability of the Creative Blocks also makes it possible for a whole new audience to start collecting art.”

There are many societal challenges crying out for such win-win-win partnerships. Early childhood development, or ECD, is one of them. The early years are vital in a child’s development, mapping their course for later in life – and a solid early grounding gives a child a fighting chance at reaching his or her full potential.

Thanks to a partnership between the Hollard Trust, the Midvaal Municipality and the Gauteng Department of Social Development, thousands of the province’s vulnerable children are being provided with quality care, proper nutrition and better early learning opportunities. The catalyst in their development is Kago Ya Bana (KYB) – a Sesotho phrase meaning “building together for children” – an early childhood development (ECD) programme launched in 2007.

Says Brauer, “Kago Ya Bana is helping to build municipalities’ capacity for delivering quality ECD while training practitioners to prepare children for formal schooling. It also offers women opportunities to train as day mothers and enables participating corporates to earn enterprise development points, so everyone wins.”

Another recent example of an “everyone wins” public-private partnership is the Tshwane-Hollard Fire Hydrants Initiative. Fifteen “fire hydrant heroes” – unemployed young people in the Tshwane metro – have been trained to inspect, test, paint and mark 3 500 fire hydrants to ensure they are in tip-top working order.

The people of Tshwane and the metro benefit from improved fire safety, and insurers such as Hollard benefit by reducing the fire risk that could destroy property, lives and livelihoods, Brauer notes.

“Size doesn’t always count in this space,” she notes. “Large-scale change often starts with individual acts or small actions with partners. We’ve seen that what counts is not the size of the initial action, but the potential for scale and actually getting out there and doing something,” says Brauer.

“If more corporates took a win-win-win approach to partnerships, not only in the art sector, but with broader society actors in general – the immense mutual benefits would no doubt reaffirm the idea that we are, indeed, stronger together.” 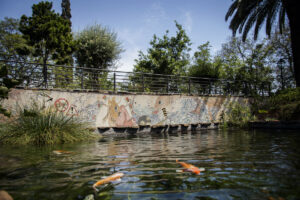 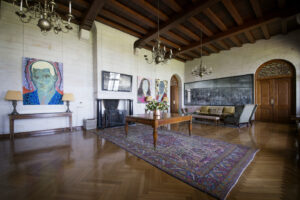