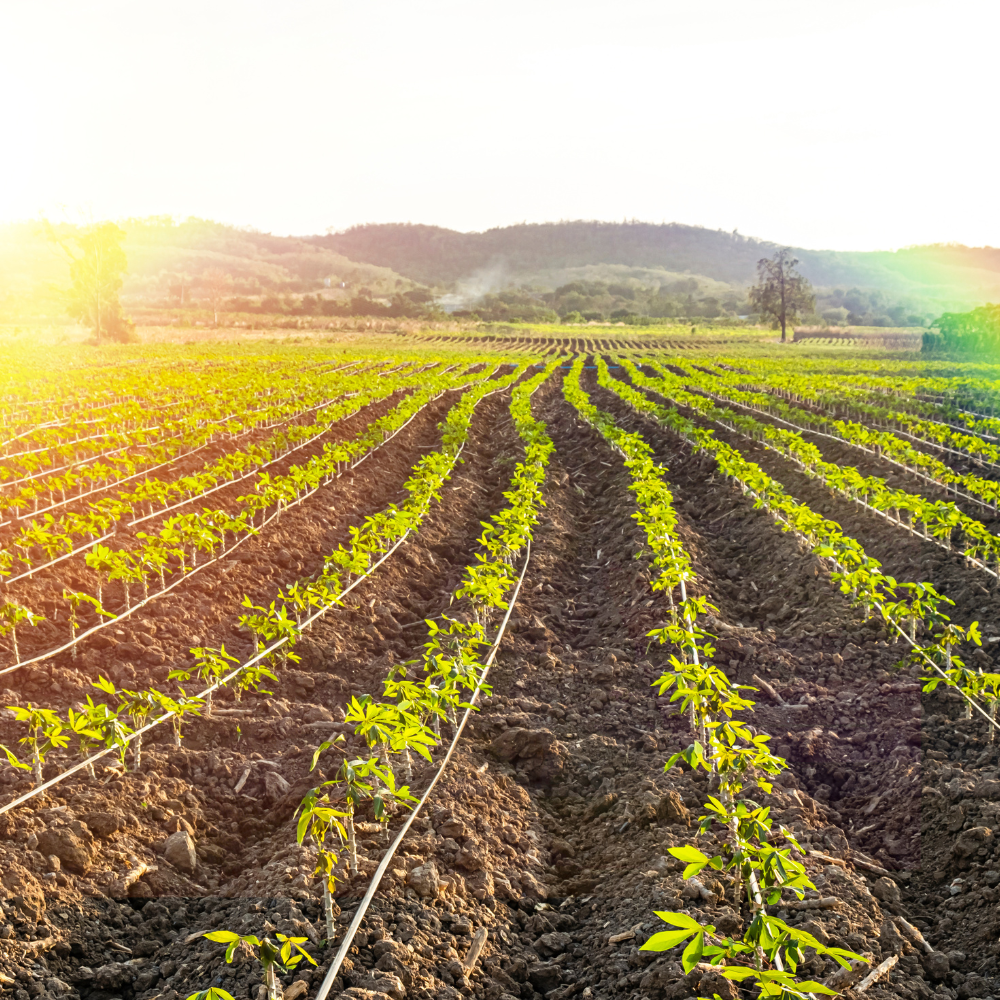 South Africans are always happy to welcome the summer season, but for the commercial agriculture sector, the transition to summer also ushers in one of the biggest natural risks that farmers face – hail – causing billions of rands in losses every year.

The South African hail season typically begins in October and runs till March, says Hanjo Fourie, head of Santam Agri Underwriting and Technical. In terms of the crops that are most affected by hailstorms he explains: “Most of the summer grain production areas of the country are at risk of hailstorms affecting crops like maize, sunflower, beans and wheat. The fruit production areas of the Lowfield, Western and Northern Cape are also at risk, especially during the first part of the summer season and in April during the change over from summer to autumn.”

Underscoring the magnitude of the risk to not only farmers but also insurers, he goes on to explain that high-value crops like fruit and grain under irrigation’ insured values per hectare are high, and the risk is concentrated to a relatively small area, which increases the possibility for larger claims. Fourie elaborates that the percentage of crop loss is highly dependent on the growth stage of the crop when a hailstorm occurs. “Crops like soya beans, dry beans and sunflower can easily suffer 100% damage during early vegetative growth stages, while maize and winter grain are more sensitive during the flowering stages of the crop,” he explains.

Indicating the severity of this and other crop risks – Santam paid out over R1 billion in crop claims in 2021.

Hail, although signifcant, is not the only summer season risk that crop farmers have to contend with. “From a production point of view hail, fire and frost are the biggest risks to consider. Hail particularly poses a big risk to grain and fruit production in various areas. But later in the season when the crops are ready to harvest, fire poses a greater risk – it’s vital that farmers included fire damage in their crop insurance policies,” he urges.

Another serious risk to contend with this summer, particularly for summer grain farmers, is locusts. Crops like maize, soya beans, grain sorghum and sunflower are expected to suffer significant locust damage. In 2021/2022, more than 23 million hectares of land were affected by locust outbreaks; it was the worst outbreak in 25 years.

“Due to the severity of the infiltration and outbreaks already in full swing in parts of the Northern Cape, Eastern Cape, and Western Cape, another bad growing season is expected. According to the South African Weather Service, above-normal rains are expected this summer, and according to Agri SA that means that we can expect devastating swarms in the 2022/2023 summer season as locust eggs on the infiltrated land hatch,” warns Fourie.

He reassures farmers that due to the indications that the 2022/2023 summer season will lead to even greater locust outbreaks than the previous season, locust damage is included in Santam’s cover this year.

Production risks, such as the ones listed above, can negatively impact a commercial  farm’s profitability, its liquidity, and even the sustainabilty of its operations. But Crop insurance is an ideal instrument for farmers to mitigate these production risks, says Fourie. There are three key strategies that modern farmers typically evaluate during the decision-making process: reduce the probability of the occurrence of a possible contingency, transfer the risk utilising insurance, or mitigate the impact of production risks, if they do occur. Most producers make use of risk transfer, using crop insurance to hedge against product risks.

The current landscape means that farmers are already contending with higher input costs like diesel, fertilizer and pesticides among others. This increases the cost of production for farmers which makes it even more important to mitigate production risks. To ensure there is a return on capital invested, and thereby the sustainability of the operation secured, the impact of production risks must be managed sufficiently.

However, farming businesses cannot produce any return without taking on risk, asserts Fourie. “Producers must evaluate the cost of risk transfer versus the impact of risk exposure on capital. The impact of the risk on the producer’s income and ability to tolerate risk are often influenced by the farmer’s risk profile,” he says.

Additionally, working out how much cover a farming operation will need in a year can be challenging. Fourie offers up best practice advice in this regard: “A good method of ensuring a sufficient amount of hail cover, for instance, is purchased to protect the farm’s balance sheet, is for farmers to use their long term produced yield over time as a benchmark. Crop insurance cover is structured in a way that the farmer can decide how much cover he/she needs to mitigate their risk. A good practice is to make crop insurance part of the input cost budget, rather than insuring selectively by trying to read the season for the possibility of hail. Nature is unpredictable and we’ve seen too many farmers get caught with insufficient cover,” warns Fourie.