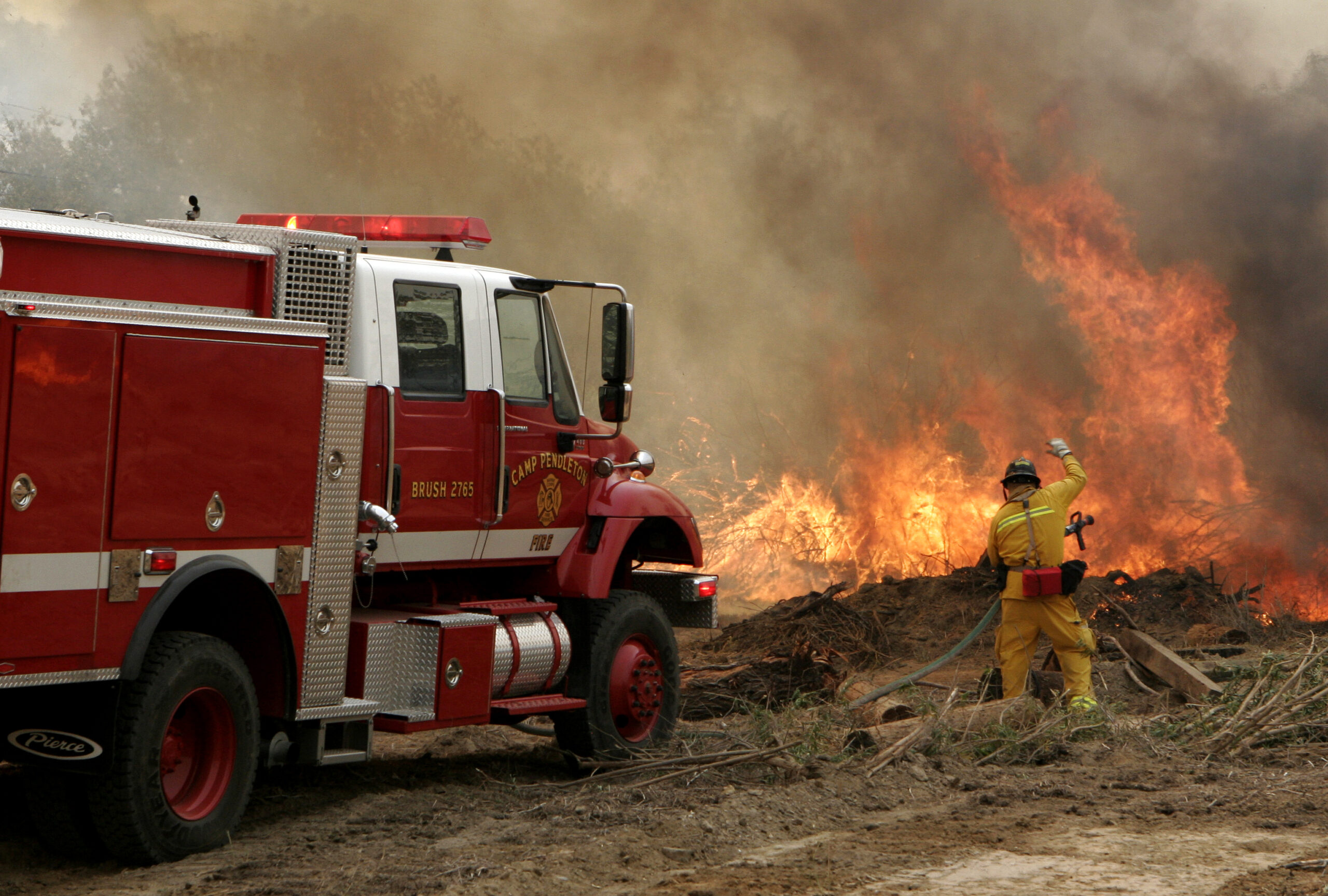 The views expressed in this article are not necessarily those of the FIA. The article below was supplied by Infiniti Insurance Limited.

Infiniti Insurance Limited is an A-(ZA)-rated short-term insurer that writes all classes of business including Aviation, Marine, Bloodstock, Sport Horses, Watercraft, Liability, and Guarantees. The Infiniti advantage lies in the quality of service and commitment to excel. In the press release below, Infiniti discusses the aftermath of the Knysna fires and the role insurance played.

A year down the line counting the costs of the Knysna fires has translated into a more harmonious community brought together by the catastrophe…a community that is applying lessons learnt after what is considered one of South Africa’s most severe wildfires. In June last year some 1 000 houses were razed to the ground in the Sedgefield-Knysna-Plettenberg Bay area with damage to properties and infrastructure estimated in billions of rands.

A council survey of fire damage revealed that more than 50% of houses destroyed were not insured and 765 reported needed relief aid. Experts point to extreme winds, severe drought conditions and very hot ambient conditions as factors igniting the blaze.

Metelerkamps, a Home & Lifestyle store opposite the fire station in the town became a focal point for coping with the unfolding disaster.  John Meterlekamp says in a matter of hours it became a place of refuge and a community feeding and relief point. “It was truly amazing to see how volunteers rallied to help.  People came from all over the country and the Gift of the Givers were huge participants. It was also a rallying area for all the services that were stretched to the limit.”

John says that while many have lost irreplaceable belongings and others will never recover from being underinsured; there has been a change in attitude among Knysnarites who have grown closer as the clean-up progressed.  “We are seeing downscaling of lifestyles and a resilience to cope which has brought people together. I am one of the better off at this stage having been fully insured and paid out quickly.”

The disaster brought the focus onto insurance. CEO of Infiniti Insurance, Sharon Paterson points to the role it played in reducing the loss and providing a platform for going forward.  “We are represented by a number of brokers in the Knysna area – Specialised Broker Services, Southsure Insurance Brokers, Mooirivier Makelaars and Zenith Underwriting Managers – in the area who responded immediately to their policy holders.  In addition, I personally visited as many of those covered by Infiniti as possible. It was heart breaking to see the carnage and the pain of loss.

Leigh Skelton and Ed Mousley directors of Specialised Broker Services (SBS) spent frantic hours non-stop addressing more than 100 claims registered in the first few days.  “Cables and trees were lying across roads and driveways. Brenton looked like a scene from Armageddon with homes burning and their owners wandering through the streets aimlessly. There were burnt out cars, shells of houses and then quite incongruously, a few houses standing together untouched by the fire,” Leigh recalls.

“Ultimately, the disaster also affected every one of us but it was incredible to be able to assist people in such a time of need. Our clients were extremely happy with the outcome of the claims settlements which provided them with a platform to start building their lives again,” Ed points out.

Mnfred Feurstein’s house was burnt to the ground.  He says it has been a year of their lives they have lost. “We have not been able to rebuild the house to its original standard but SBS and Infiniti have been very helpful.  The CEO visited the site and insisted that more was done than the engineers recommended. SBS worked with us until all was resolved and next month we move into our new home.”

Knysna and the area are by no means over the cataclysmic event of June 7, 2017.  The Executive Mayor Eleanore Bouw-Spies promised a new climate change adaptation strategy, the municipality is still to account for the dispensation of monies received for relief and rebuilding and farmers are faced with areas stripped of all nutrients preventing the planting of crops.

Knysna however has found a new meaning to community spirit and has become a more co-operative society.  Sharon Paterson says this and the rebuilding of the local society from businesses to personal assets should be protected at all costs.

“I visited the area twice and have also learnt valuable lessons as insurers, in part through the feedback from our clients.

“It is also essential to ensure that one is adequately insured and that replacement costs are taken into consideration.  Make sure you insure your pools and boundary walls. Make sure your important documents are stored off-site and keep copies at home.

Previous
Next
PrevPreviousBidvest Insurance and Odwa Ndungane at the 2018 FIA awards
NextMember notices | Healthcare Exco. call for inputNext
Previous
Next