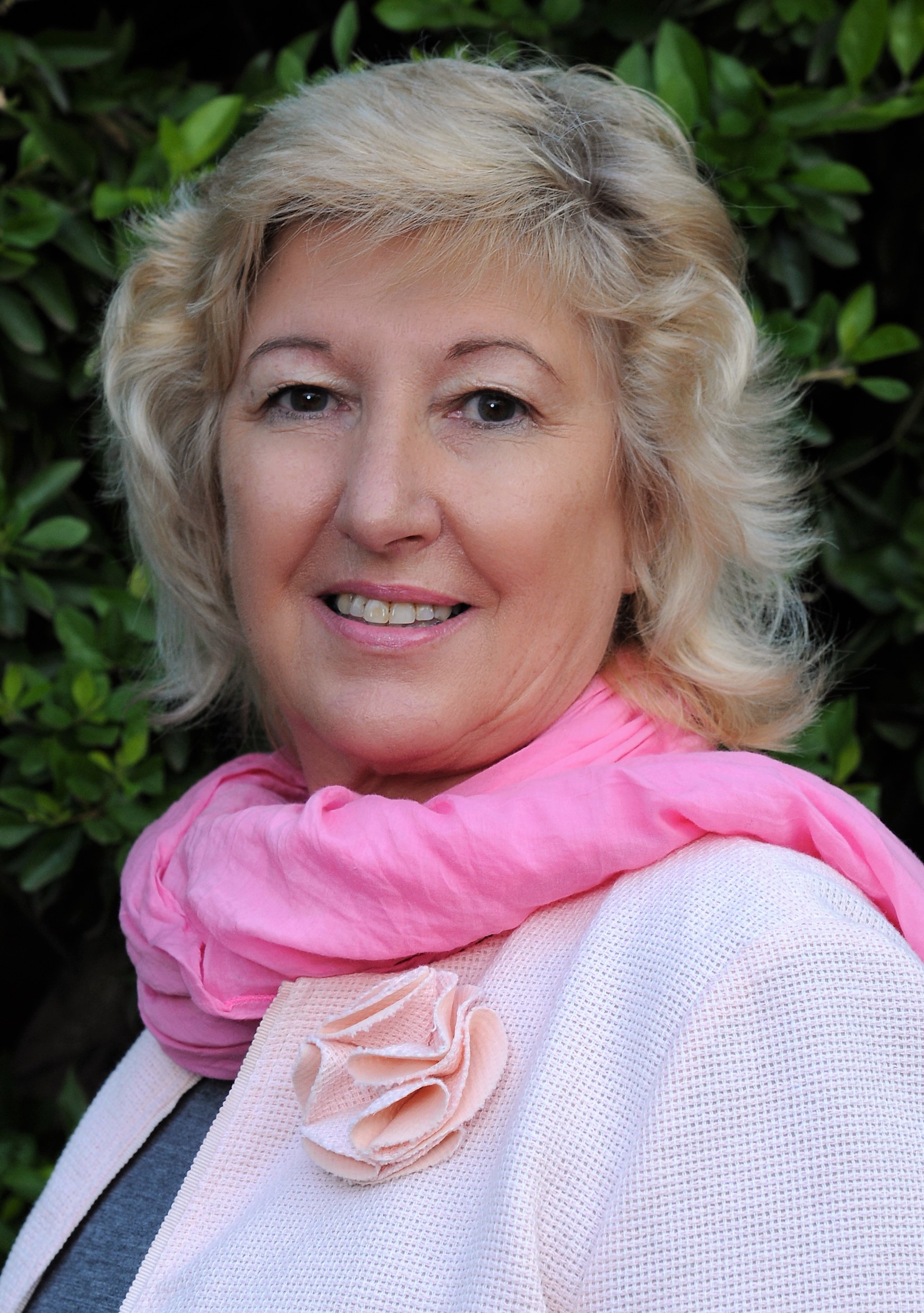 The views expressed in this article are not necessarily those of the FIA. The article below was supplied by the 2018 FIA partner, Infiniti Insurance.

Infiniti Insurance Company had a number of clients affected by fire which in some instances randomly burnt down buildings in the town and surrounds.  Paterson says that even for those with adequate cover, the rehabilitation process has been long and difficult. “The disaster has left a legacy of difficulties in some quarters and despair in others.

Twelve months down the line one of our clients – an elderly couple, are now just moving into their rebuilt house.  For them it has been a year lost out of their lives. Farmers cannot plant crops as all the nutrients in the soil have been destroyed and it will take decades for plantations to be resuscitated,” she points out. “These difficulties were acerbated for those who were not insured or under insured especially where the loss of property and possessions cannot be recuperated.

“Little or nothing has been said about those in the lowest income brackets and at the end of the day, their help has come from taxpayers and large businesses making a contribution.

Paterson says little can be done to prevent disaster such as the one that ravaged Knysna and calls for an innovative role for insurance industry.  “A report commissioned by the World Institute of Development Economics Research (Stefan Dercon, Tessa Bold and Cesar Calvo) shows that households in developing countries are exposed to high risks from illness, theft and catastrophic occurrences, with important consequences on their welfare.”

The study has argued for fostering insurance provision as part of a comprehensive system. ‘The current focus on ex-post measures in the form of some safety net is not cost-effective or sufficient to reach the poor.  In terms of the basic institutional setup for insurance provision, the partner-agent model appears to be the most suitable, so that an established insurer in conjunction with public partners links up with institutions that have local financial connections, such as a microfinance institution (MFI).’

“Climate change is presented as a major factor leading to disasters but here there appears to be a dichotomy of interests on the part of some of the largest insurance and reinsurance companies around the world who continue to play a major role in this change.  Fifteen of the largest European and 40 of US insurance and reinsurance firms have invested over $130bn and $459bn respectively in fossil fuel companies according to Chris Seekings writing in The Actuary.

“Investing these sums in a Public-Private partnership (PPP) that helps secure the assets of the poor in the long term would address a massive social deficiency in populations while creating wealth through the protection of assets, in part, for reinvestment in further insurance,” says Paterson.

“In South Africa where budgets are fractions of those in Europe and the US, insurance, reinsurance firms and brokers could still play a substantial role in driving this approach in a region where the disparity between rich and poor is one of the highest in the world.  The government’s objectives to introduce a National Health system and to provide housing among other basic needs provide an ideal opportunity to introduce a PPP with a view to driving a culture of protecting newly-acquired assets among the large section of our population.

“The approach would embed risk and asset management fundamentals and support the massive investment in entrepreneurial and SME growth in focus today with the build-up and retention of personal assets in a broad section of the South African population.

“In addition, the growing black middle class, especially those with recent wealth and assets is in need of consumer education, part of which is insurance. Dumisani Twala, Exco member of FSIN writes in Insight that as people accumulate assets – such as property – they immediately attract the need to protect them,” she points out.

Paterson says the insurance industry has an opportunity of contributing to the well-being of society in a more proactive manner while growing the market through addressing the issues of reducing the risks associated with the loss of assets while ensuring citizens are in a position to make the right choices when it comes to protecting the wealth they have generated.

However, the way forward seems to have been obscured by the ongoing and heated climate change debate.  Importantly, a paper published by the American Meteorological Society attributes the apparent increases in severity of natural disasters such as floods and storms to societal and demographic factors. An example is that the value of property built in high-risk areas is increasing, which makes disasters appear worse in financial damage terms.

“At the end of the day, lessons learnt from disasters point to a dual approach to assist securing the future for the South African population as a whole.  Major investors – which include those in the insurance industry worldwide – must re-examine their approach to market to address the effects of global warming.  This year Stanford University scientists calculated that if the world’s nations adhered to the Paris Climate Agreement, and temperatures only rose 2.5 percent, the global gross domestic product (GGDP) would fall 15 percent.

“Secondly, the introduction of a PPP to secure the assets of our poorest segment of the population would contribute to alleviating their cycle of poverty and reducing the gap between rich and poor in South Africa.

“The 4th industrial revolution with its digitalisation framework is seeing the insurance industry reinventing operational models to enhance customer interaction.  This approach may bring about increased efficiencies but this will be of scant comfort if there is a significant shrinkage in the global GDP of the future,” Paterson concludes.

Infiniti Insurance Limited is an A-(ZA)-rated short-term insurer that writes all classes of business including Aviation, Marine, Bloodstock, Sport Horses, Watercraft, Liability, and Guarantees.  The Infiniti advantage lies in the quality of our service and our commitment to excel.