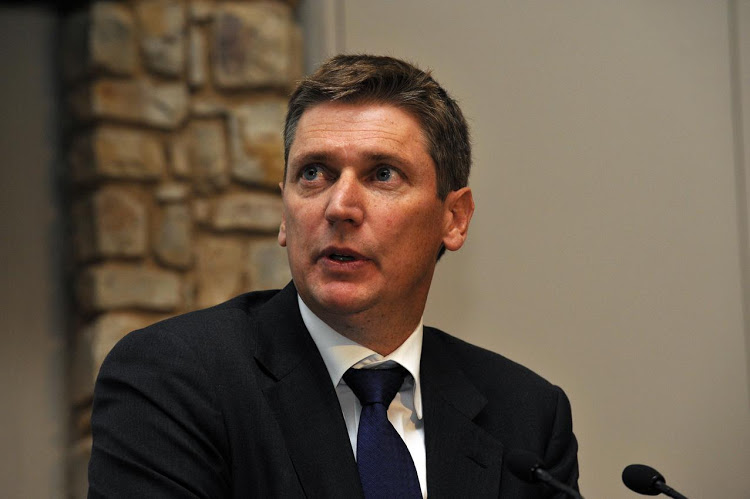 After the media release – Liberty in shock admission it erred in the deregistering 130 funds – published on 3 August 2018, by Business Day, a follow up article has been published announcing that Liberty has started tracing the affected members and paying the benefits to them. Read more in the article below:

Liberty is actively tracing an estimated 3‚000 members of the funds its administration business erroneously closed as it needs to pay some R100m to them.

The company announced at its interim results presentation last week that it had deregistered 130 pension and provident funds that it believed were dormant‚ but which still had assets owed to members.

In March it successfully applied to the Pretoria High Court to set aside the Registrar of Pension Funds’ decision to close 24 of these funds. The matter was unopposed.

The retirement fund administrator is now in the process of recommending trustees and getting the registrar to use his powers under the Pension Funds Act to appoint them to run the funds while the assets are distributed to the rightful members‚ Tiaan Kotze‚ the CEO of Liberty Corporate‚ said.

Kotze says in the meantime Liberty has started tracing the affected members and paying the benefits to them‚ with the company taking the risk that the trustees may not approve the payments.

He says once Liberty has all the information it needs it will have to approach a court again to open the other 105 funds unless the Financial Sector Conduct Authority can assist the company in finding an alternative way to pay the benefits to the members.

Olano Makhubela‚ the divisional executive for retirement funds at the FSCA‚ says there is a lacuna in retirement fund legislation in that the registrar is not legally empowered to reinstate funds that have been deregistered. After a fund has been deregistered‚ there is no alternative way to pay money found to the rightful members other than by asking a court to set the decision aside and then appointing trustees‚ he says.

Makhubela says there are obviously costs involved in going to court and appointing trustees just to pay benefits and then again deregistering the funds.

The FSCA is considering amending the Pension Funds Act to provide for assets found after a fund has been closed to be transferred to another fund and then paid out to the rightful members in a carefully monitored process.

In the meantime‚ Makhubela says the FSCA will not oppose applications to reinstate funds that were deregistered in error.

He says the FSCA expects that there will be other funds that were erroneously deregistered by the registrar based on incorrect information supplied by other administrators‚ but not on the same scale as at Liberty.

Since the 1980s‚ the company had deregistered more than 9‚000 funds. The company had erroneously informed the Registrar of Pension Funds that all the assets in a fund had been paid and that the fund could therefore be deregistered‚ because its systems did not always identify all the funds’ assets‚ he says.

Kotze says this was often a result of funds or employers changing their names.

The March court application reveals that some of the assets found after funds were deregistered were surplus apportionments‚ returned payments to unclaimed benefits funds and transfers in terms of section 14 of the Pension Funds Act that were declined by the receiving fund.

The Financial Services Board (the FSCA’s predecessor) drove a project to close more than 4‚600 dormant retirement funds between 2007 and 2013. Makhubela says with a project that big and complex there were bound to be some errors‚ but they do appear to be genuine errors.

The FSB’s closure of dormant funds has been challenged by the former deputy registrar for pension funds‚ Rosemary Hunter‚ who believes fund members may have been prejudiced and denied a potential R22.5-billion of benefits.

Hunter applied without success to the high court and the supreme court to declare the decisions of her former boss‚ the former chief executive of the FSB and the former registrar of pension funds‚ Dube Tshidi‚ to close the 4‚600 funds unlawful. Her case was argued before the Constitutional Court in February and judgment is awaited.

Hunter has commended Liberty for reviewing its archives to find funds closed in error. Kotze said it has had to engage people employed by administrators in the past and has had to open boxes of archived retirement fund records.

Liberty’s success in finding the members will depend on the information it has on the members. Kotze says where the company has the identity numbers of the members‚ it expects it has a 50% chance of finding the members – this is its experience in tracing members who were owed unclaimed benefits from provident and preservation funds.

He says using SMSes is proving to be a cost-effective way of finding members and the company will also place adverts alerting former members that they may be due benefits.

The March court application to reinstate the 24 deregistered funds shows that the amounts involved are sometimes small – for example‚ R1‚800 owed to one deceased member and sometimes as much as about R210‚000 owed to seven members – about R30‚000 each.

The funds are all those of smaller lesser known employers. Kotze says the Bidvest group’s Bivac Group Pension Fund is the most well-known and some R19m is identified in the court papers as owing to this fund.