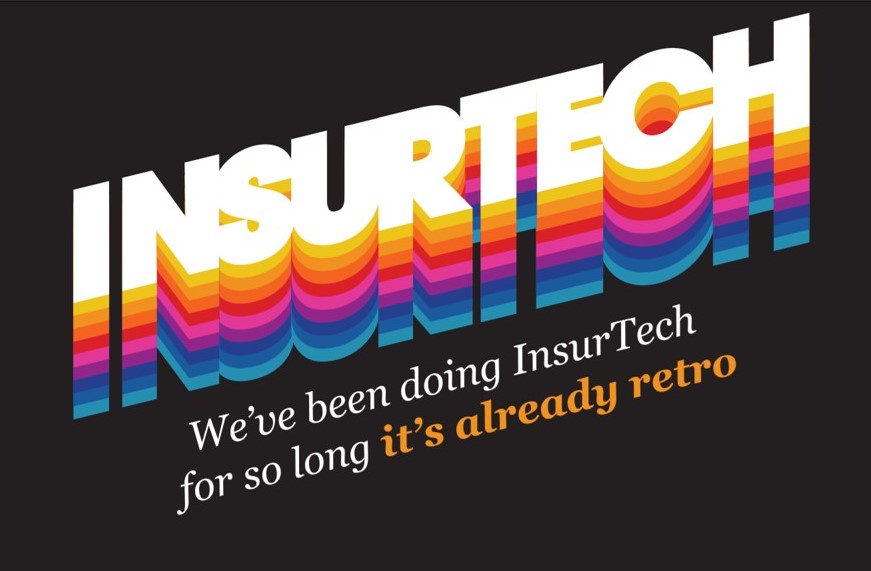 The views expressed in this article are not necessarily those of the FIA. The article below was supplied by 2018 FIA partner, Genasys Technologies.

You wouldn’t think that a piece of fruit could make you angry and frustrated with the hype surrounding insurtech, would you? Bear with me.

Fruit appears to be the brand inspiration for many insurtechs. When I got bored during the weekend grocery shop, I decided to check Google to see if there was any fruit that hadn’t yet been plucked from the tree. The answer was very little.

I found myself scrolling through countless websites, each telling me how they’re going to be the next insurance disruptor and change one of the oldest and most stable industries in the world by next weekend – and of course, why I should fund them.

Despite being an avid insurtech punter as well as a partner in a multinational tech company, I have to confess that this doesn’t feel ideal. My company has always worked under the premise that in its most basic form insurtech is all about using smart technology to improve insurance propositions. However any mention of insurtech today conjures up an image of a bunch of young people in a shared office space, working on a cool concept that may or may not deliver the light bulb that will change the insurance world, and looking for seed funding.

Frustrated, I headed to buy some bananas to make a smoothie when I got home. The day went from bad to worse as apparently you can now buy peeled bananas repackaged in plastic. I thought everyone had seen Blue Planet II?!

So instead of enjoying a smoothie, I found myself getting increasingly wound up – first about the unnecessary use of plastic and then about the insurtech landscape, and wondering what does “insurtech” really mean today?

It’s as if insurtech has become a game of technology roulette with an over-abundance of VCs and PEs willing to put let the ball fall where it may, more interested in the IP and potential price-earnings ratio than whether the proposed solution is viable. The level of insurtech investment deals has reached new heights in just the first quarter of this year – up a whopping 155% on Q1 2017. Is it just me, or are we seeing a repeat of the dot com bubble of the 90s?

And it’s not just the equity houses that have got in on the act. It took just one big insurer to announce an insurtech incubator to get others jumping on the bandwagon. I get that carriers need to be progressive, and funding or partnering small start-ups with a cool idea is an easy way to be seen to be moving their brand forward. But in reality, is it just a brand box ticking exercise?

The problem is that even the most successful and well-funded insurtechs are yet turn a profit. Recently posted results suggest that even those who have made it through the seed funding pitches and the multitude of newly established accelerator program, and that are operating as their own carriers are running at loss ratios of over 150%, while costing hundreds of millions of dollars to keep operational. This begs the question, why?

We shouldn’t be focused on putting all our chips on 28 Black in a cycle of trying to continuously reinvent insurance, hoping to becoming the insurance “Uber” (which by the way doesn’t turn a profit).Picking up the fruit theme again, why take our perfectly good insurance bananas, peel and repack them, then try to sell them at twice the price because of the funky new packaging? Shouldn’t we be trying to sell them in such a way that they don’t all go off at the same time? Put six bananas in the same package at varying stages of ripeness. Each day you have a new banana ready to be consumed – but with a little lateral thinking and some tech to help with the sorting.

This to me is the core (forgive the pun) of real insurtech.

It’s about selling fit-for-purpose insurance in such a way that it makes a real difference to policyholders, carriers and everybody that participates somewhere along the value chain without creating massive overheads, which consumers end up funding somewhere down the line.

I’m not saying that we shouldn’t be encouraging and nurturing the funky start-ups What I am saying is that we shouldn’t confuse this activity with some of the real insurtech development that can make a very real difference right now such as APIs, data intelligence, single view of customer, access anywhere, cloud databases … the list goes on.

Perhaps this real insurtech is already retro, so maybe we should just call it insurance technology? Just some fruit for thought