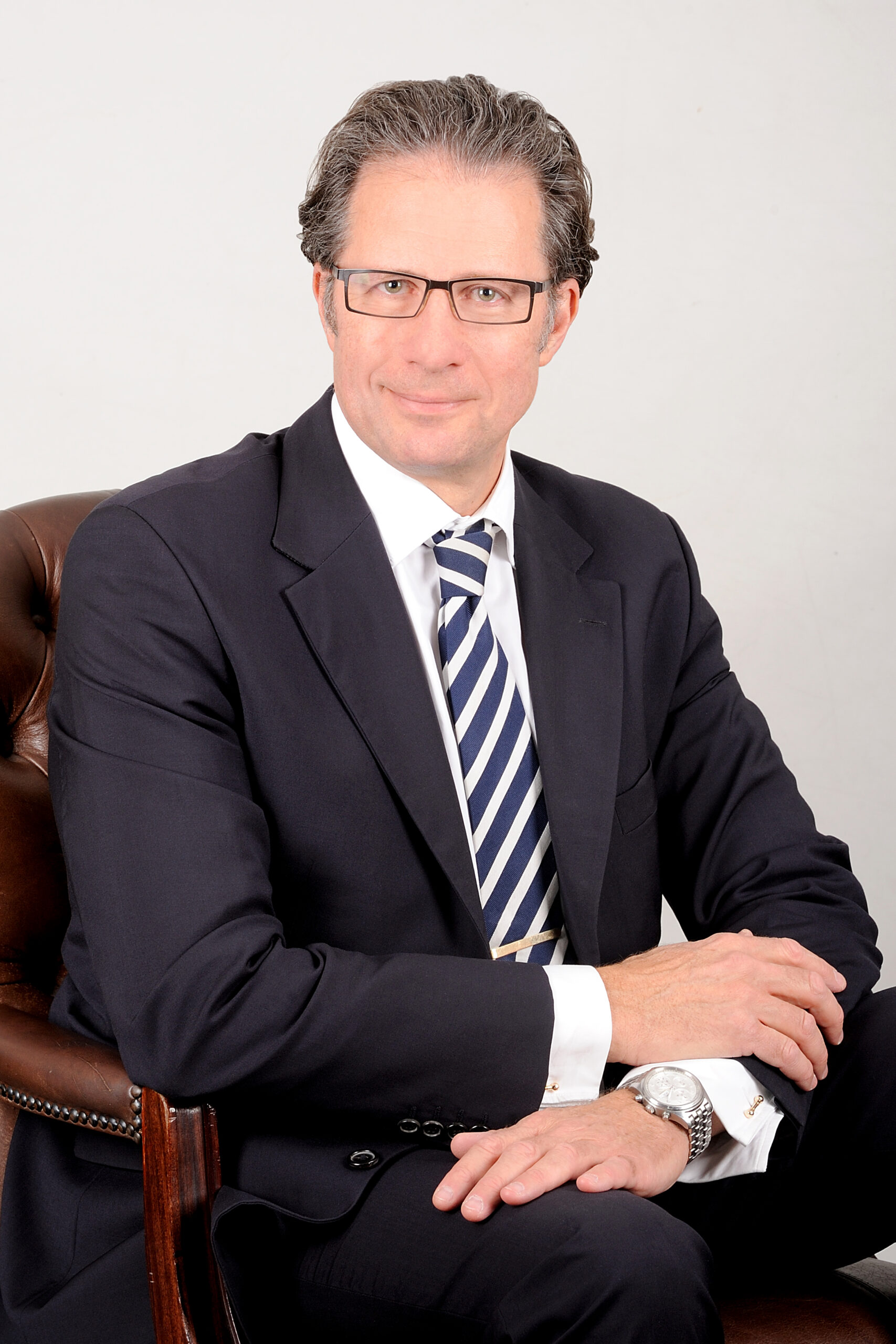 The FIA spoke to Jonathan Rosenberg, CEO of Renasa Insurance Company, about a number of topical issues being discussed in the insurance industry at the moment…

What do you see as Renasa’s key differentiator? What makes the company different from all the others?

Jonathan: Renasa’s mission is to raise the competitiveness of independent intermediaries and the sustainability of the intermediated market – in particular the outsource segment, including those relationships where intermediaries operate under binder and outsource delegations of authority.

Our strategy is to position intermediaries to “outcompete” their competitors, to enable them to bind cover and settle claims more efficiently than their competitors. These objectives are not born of a marketing campaign, but are woven into the very fabric of our business and are evident in every system and process. Using a combination of personal service and leading-edge, cloud-based technology, we position intermediaries to place cover and settle claims more efficiently. Direct access to Renasa’s senior management and flexibility in the development of solutions to particular intermediary needs are other characteristics of Renasa’s approach.

Although Renasa administers policies and claims on a portion of its book, the majority is administered by independent intermediaries on their own/bureau systems. This allows intermediaries to place cover and settle claims at their own pace and improves their service levels and competitiveness.

A key differentiator is Renasa’s ability to provide independent brokers with scientific rates and systemised claims control while allowing them to operate on their own independent systems. This has been achieved by integrating our rating engines and claims portal to the independent policy and claims administration systems used by intermediaries.

In respect of commercial business, Renasa employs a traditional approach much favoured by intermediaries. Experienced and well qualified broker managers, who are mandated to bind cover and make claims decisions on the spot, attend personally on the intermediaries they service, avoiding the use of contact/call centres.

Renasa writes a wide range of commercial and personal lines products including several specialist classes. To complete our offering, we allow intermediaries to select from a wide range of operating models tailored to suit each of their particular needs, from binder and outsource delegations to the provision by ourselves of the complete policy and claims administration function.

Where do you see the role of the broker in the future?

Jonathan: We cannot conceive that appropriate service in the insurance arena can be delivered without intermediation. Accordingly, we believe unreservedly in the value of independent professional advice in the case of both commercial and personal lines, because of the complex nature of insurance contracts and the need to ensure that cover is appropriate and that the insured is properly represented at claims stage. Real world circumstances introduce complexity into the insurance contract and we can imagine no change sufficiently fundamental to resolve that complexity. Yes, algorithms that improve efficiency already exist and will improve further, including by machine learning, but there are too many variables for these to be effective other than for simpler risks. Also, representation at claims stage is unlikely to fall within the ambit of those algorithms anytime soon. Renasa therefore believes in the sustainability of the intermediated channel to which it is dedicated to the exclusion of all others.

What are your views around the current technology, data and legislative environments?

The fusion of disciplines equivalent to those exercised in the direct market and the freedom afforded intermediaries by our infrastructure allow us to deploy to the intermediated market structures that preserve competitiveness and, most importantly, sustainability.

Of course, legislation is forcing the market in a similar direction to that followed by Renasa, so that high technological capability is a pre-requisite to long-term survival in the intermediated segment. Renasa is committed to continuing its investment in technology and to maintaining its position.

Renasa was named Commercial and Personal Lines Insurer of the Year for 2018 at the FIA Awards. What do these accolades mean for the company?

Jonathan: For Renasa, it was already a great honour and privilege to be included in the company of the award finalists. We have only the greatest regard for our more mature competitors and, in many instances, have sought to emulate what we perceive in them to be admirable performance.

Of course, we are absolutely elated by the awards and all credit goes to our dedicated team and the support and loyalty of our intermediaries, for which we are deeply grateful. But, we can always do better and we will remain committed to improving our service to our intermediaries.