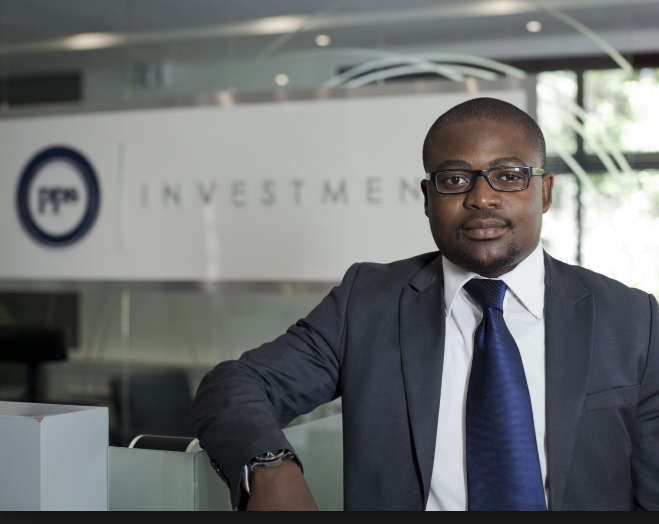 Several economic indicators in South Africa are in the red, headlined by the record-high fuel price breaching R17 per litre. Many South Africans are asking: “when will this end?”

In the third quarter, 127 000 jobs were lost with many more looming as a number of companies continue to battle with current economic conditions. Furthermore, business confidence took a marked blow in the wake of widespread corruption as chronicled in the Public Protector’s State Capture Report.  Eskom’s warning of load-shedding has created concerns. And just when we thought confidence in the public sector and political stability were looking up, Nhlanhla Nene resigns as finance minister after his testimony at the Zondo Commission of Inquiry.

Following his resignation, former Reserve Bank Governor Tito Mboweni was sworn in as the new finance minister to take over the country’s purse. This takes the number of ministers at the helm of National Treasury to five in just four years.  That is hardly a sign of stability.

Nene’s resignation is probably the first sign of personal accountability within the public sector since 1994. From a governance perspective this is an encouraging precedent.

Despite having been out of the public-sector limelight since his tenure at the central bank came to an end in 2009, Mboweni’s gravitas is still fresh in the minds of many.  His recent appointment as member of the Board of Trustees of the African Union Peace Fund has only added to his credibility.

He is among the trio of TM’s hailed for managing and growing the economy in excess of 6% per annum, made up of former president Thabo Mbeki, former finance minister Trevor Manuel and Tito Mboweni as the governor of the central bank.

With a number of many other credible appointments we’ve seen this year, Mboweni’s appointment is another encouraging sign that we are heading in the right direction.

But this will take time.

It took the US about a decade to get its unemployment rate back to global financial pre-crisis levels with a multitude of interventions which included policy reforms to normalise credit conditions and to resume sustainable growth along with an economic stimulus package to the tune of $1.3 trillion.

In order to achieve sustainable economic growth, a gradual and long-term focussed progression can be expected. Considering the amount of debt in our country, failing state-owned enterprises and a struggling mining sector there is a lot that needs ‘fixing’ before we will start to see the fruits from our reforms and see our economy achieve solid growth rates. What’s more is that this needs a significant financial commitment.

Thankfully, some headway has been made. At least 35% of Ramaphosa’s audacious foreign direct investment target of $100 billion over the next 5 years can already be ticked off, thanks to, among others, China, Saudi Arabia and the United Arab Emirates.

While it may seem as if our country is plummeting further and further, there is quite a bit happening behind the scenes to arrest this downfall and get South Africa back on the growth trail.

If it is a sustainable growth trajectory that we want, rather than a boom-and-bust story, we have to exercise some patience.