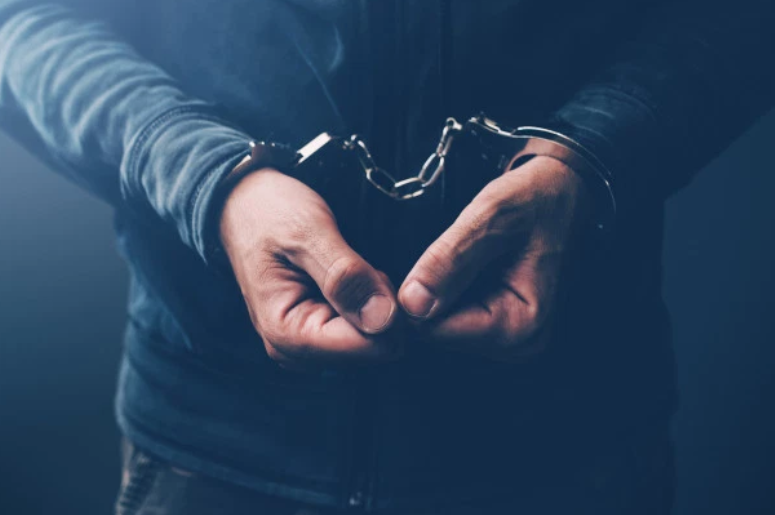 Bryte Insurance, a proactive business risk specialist, today released its Q2 2018 Crime Tracker; an indicator of long-term crime trends in South Africa as captured by insurance claims for the period April to June 2018. The Q2 2018 Bryte Crime Tracker measures the annual change, on a quarterly basis, in crime-related claims (due to hijacking, robbery, theft and malicious damage) committed against South African businesses.

At 13.51%, the Bryte Crime Tracker indicates a substantial peak in the total incidents of crime perpetrated against businesses in Q2 2018 compared to the same period in 2017 where it reflected a deceleration to 7.73%. Levels of crime have continued to increase quarter on quarter since Q2 2017.

A key contributor to the rising levels of crime may be attributed to the dire socio-economic challenges facing the country, specifically the high unemployment rate which was 27.2%1 in Q2 2018. Further exacerbating the situation is the revised GDP growth outlook for 2018, which has now fallen to 0.7% from 1.5%2.

Highlighting the severe economic issues confronting South Africans, Finance Minister, Tito Mboweni, expressed in his medium-term budget policy statement that, “for ordinary South Africans‚ it has become a difficult time. Administered prices such as electricity and fuel‚ have risen. Unemployment is unacceptably high. Poor services and corruption have hit the poor the hardest.”

Hijacking continues to be a major concern for motorists. While the period covered is April 2017 – March 2018, the South African Police Service crime statistics noted more than 17,527 hijackings – averaging 453 incidents per day. This is a fair indication of the general hijacking trend and as this number continues to escalate, so too does the violent nature of crimes committed. Reports from Tracker have stated that every month, approximately 183 hijacking victims are assaulted.

“Violent behaviour by criminals during hijackings and theft has intensified due to many factors including the use of drugs and alcohol. Substance abuse can desensitise criminals and fuel frustration and hostility. Additionally, drug abusers are more likely to resort to other forms of theft in order to support their drug habits,” explained Cloud Saungweme, Chief Claims Officer at Bryte. “Motorists should take note of prominent hijacking hotspots and remain on high alert when passing through these areas. Some precautions that may be taken to mitigate against the risk of hijackings would be to ensure that windows are closed, all doors are locked and any distractions are avoided – especially the use of cell phones. We also propose that that handbags, laptops etc. are locked in the boot.”

Incidents of theft have risen consistently over the past four quarters reaching an all-time high in Q2 2018, where it accelerated to 5.7%. This is in direct contrast to the 10.9% deceleration noted in Q2 2017, which was the lowest level during the period tracked. The  South African Police Service crime statistics further denotes a 7.2% increase in the theft of stock however, petty crime such as shoplifting and theft out of motor vehicles is reported to have decreased by more than 6% during this period.

“The element of surprise is a critical component of successful criminal activities and an emerging trend in this regard is that of fake policing. With police officers commanding a great deal of respect among citizens, criminals are taking advantage of this by impersonating them. They are luring citizens into submission thus, making it easier to rob them or access restricted areas and successfully commit crimes.

“The recent heist4 at I’langa Mall in Nelspruit is one such example, which saw criminals dressed in police uniforms attempt to rob an exclusive jewellery store. As risk specialists, we strongly urge all business owners to take proactive precautions to mitigate against the immense financial and operational losses associated with crime but to also have measures in place to safeguard their employees. Employers should ensure that their members of staff are aware of emergency protocols in the event of a burglary. Staging a simulation, for example, is an effective way to ensure that employees are able to manage the situation in the event of a criminal incident on the business premises,” added Saungweme.

Incidents of malicious damage have remained considerably high over the past two quarters; the Q2 2018 Bryte Crime Tracker noted an acceleration to 20.8% versus a contraction to 15% during the same period in 2017.

“More and more businesses are installing effective security equipment to protect their premises such as heavy-duty fencing, security doors and shatterproof windows, making it increasingly difficult for criminals to gain access. This has led to more damage to properties as offenders attempt to gain access. Business owners are thus advised to continue conducting security upgrades and assess their risk exposure frequently to ensure that they have sufficient insurance cover in the unfortunate event that they become victims of crime.”

Speaking on overall proactive risk mitigation, Saungweme concluded, “Organised crime continues to grow in size and the level of planning and execution is more advanced than ever before. Brokers and insurers need to keep abreast of challenges facing businesses and proactively provide customers with solutions that can endure in a multi-faceted risk landscape. These include maintaining heightened awareness, installing/updating security features and conducting annual risk engineering assessments to ensure that the business is adequately protected as well as covered should an incident occur.”

“Furthermore, we welcome the City of Johannesburg’s decision to release crime stats monthly and are very supportive of suitable initiatives that focus on creating awareness of crime trends and aim to reduce the overall levels of crime.”