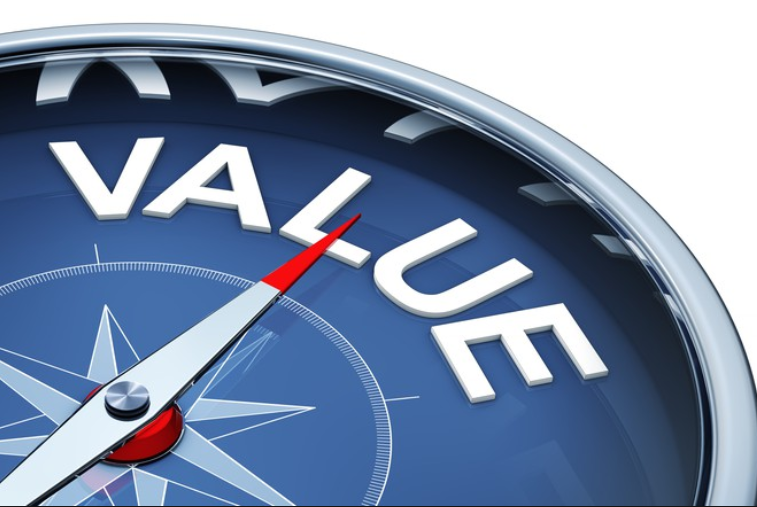 With petrol prices reaching record highs, water and sewer charges increasing well above inflation, the reintroduction of load-shedding and consumer confidence dropping due to job losses and low economic growth, it seems tone deaf of the Johannesburg Municipality to be taking pride in its recent record revenue collection.

Johannesburg Mayor Herman Mashaba announced with much fanfare that the City collected a record R3.6 billion in August 2018, R400m more than budgeted revenue. He attributed this to the “sustained improvements in billing and collections” while ignoring the major impact of the updated Johannesburg property valuation roll, which came into effective on 1 July 2018.

Mashaba has prioritized revenue collection to address the city’s major infrastructure backlogs. To achieve this the MMC for Finance, Funzela Ngobeni, has adopted a multi-disciplinary approach, which appears to include an aggressive approach to increasing property values during the latest General Valuation roll. In response, the City received over 50,000 objections from ratepayers. The municipal valuer’s decisions on these objections are only starting to be processed and are likely to continue on into 2019. This is clearly creating annoyance within the rate-paying base and a huge burden on the City to address each objection.

In response to the public outcry, due to the large increases in the Johannesburg municipal values in July, ValueCheck was founded in August 2018. ValueCheck makes it easy for rate payers to check if their Municipal Valuations are market related and provide assistance if there are grounds for a review or objection. Although the objection period in Johannesburg closed in April 2018, residents can still submit information to the municipality to have their property value reviewed via their annual Supplementary Valuation process.

A recent analysis completed by ValueCheck, indicates that on average the City’s municipal value of residential properties increased by 35% between the 2012 and 2017 valuation roll dates.  However, over the same period the actual average market values for residential property in the city only increased by 23% according to Lightstone’s House Price Index.   In an effort to mitigate this disproportionate increase, the City increased the exempt property value from R200,000 to R350,000 and kept the rates tariffs unchanged.

Exacerbating this problem is that in certain suburbs municipal values have increased much more than the suburbs market values between the two rolls. ValueCheck has identified the top 20 mid to high value suburbs which have been penalized with much higher municipal valuation increases than market value increases justify.

Based on the actual increase in market value in these suburbs, rates payers should have experienced an already punitive increase around 40%.  However due to the City’s aggressive revaluations, actual municipal value increases often exceeded an eye-watering 60%. For example, rates in Benmore Gardens and Craighall Park have increased 71% and 66% respectively. While this may not be a surprise for ratepayers in higher valued suburbs, property owners in Alexandra East Bank with a median municipal value of just under R800,000 experienced an average increase in municipal value of above 80%.

On the other hand, some suburbs have benefited from lower than expected municipal value increases.  Property owners in the following suburbs may feel pleased to be paying relatively lower rates than market value increases suggest.

This breathing space may be short lived should the City seek to further increase the revenue it generates from rates and taxes. The City is permitted under the Municipal Rates Act to conduct Supplementary Valuations between the General Valuation rolls, enabling the correction of under-valuations. This has become a focus for other municipalities which are under budget pressure.

Valuations in the 2017 Johannesburg General Valuation roll can still be reviewed by property owners under Section 78 of the Municipal Property Rates Act even though the objection period has closed. Our present focus at ValueCheck is the upcoming General Valuation Rolls in Cape Town, Pietermaritzburg and Polokwane which are to be released in early 2019.

ValueCheck Director, Johan Cloete, a qualified professional valuer with extensive property valuation experience comments, “Ratepayers find the municipal rating process confusing and don’t know how to fix valuation errors. We believe that our approach will increase the transparency, efficiency in objection submissions and fairness of the general valuation process for both rate payers and municipalities.”

At no cost, property owners can use ValueCheck’s website to check if their municipal property value is reasonable. Where they think they have grounds for an objection, ValueCheck offers a cost-effective objection motivation report, with step-by-step guidance on how to apply to correct inaccurate municipal values.

Once the 2019 Valuation Rolls have been completed, ValueCheck will then focus on other municipalities as their valuations are updated.