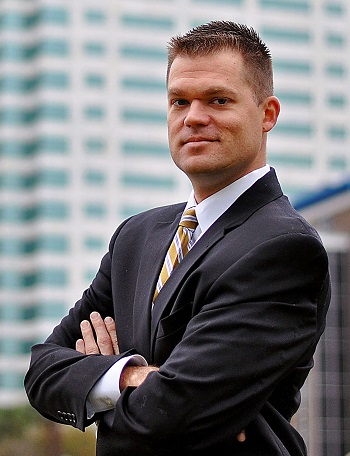 The report reveals that 389 natural catastrophe events in 2018 generated economic losses of USD224 billion. Of that total, private sector and government-sponsored insurance programs covered USD90 billion of the total – the fourth-highest year on record. This means the protection gap, which is the portion of economic losses not covered by insurance, was 40 percent and at its lowest level since 2005.

The biggest driver of catastrophes in 2018 was the tropical cyclone peril following several significant landfalling storms. This included Hurricane Michael and Hurricane Florence (United States), Typhoon Jebi and Typhoon Trami (Japan), Typhoon Mangkhut (Philippines, Hong Kong, China), and Typhoon Rumbia (China). As a result, 2017 and 2018 resulted in the costliest back-to-back years on record for both economic losses (USD653 billion) solely due to weather-related events, and for insured losses across all perils (USD238 billion).

Andy Marcell, CEO of Aon’s Reinsurance Solutions business, commented: “2018 was another active year for global natural disasters. While there was not a singular “mega” catastrophe event, there were 43 billion-dollar events which aggregated to a slightly above-average year. The re/insurance industry continues to withstand the payouts backed up with USD605 billion of capital but focus on managing the cost of changing climate and weather events by helping to close the protection gap.”

Additional major events during the year included a series of major wildfires in Northern and Southern California. The costliest insured loss event of 2018 was the Camp Fire at USD12 billion, which also became California’s deadliest and most destructive fire on record.

Steve Bowen, Director and Meteorologist at Aon’s Impact Forecasting team, commented: “Among the takeaways from the events of 2018 was the recognition that catastrophe risk continues to evolve. The complex combination of socioeconomics, shifts in population and exposure into vulnerable locations, plus a changing climate contributing to more volatile weather patterns, is forcing new conversations to sufficiently handle the need for mitigation and resilience measures. Natural disasters are always going to occur. How well we prepare can and will play a key role in future event losses.”

Other significant regional events during the year included: