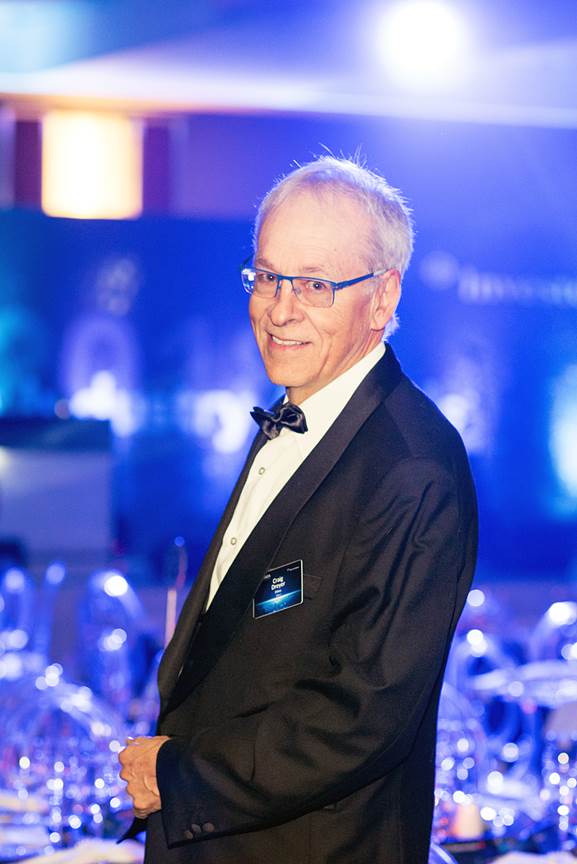 Outlook of the SA fundraising environment

Regardless of a challenging economic and political environment in South Africa last year, the outlook for 2019 remains positive, with strong indications of sustained confidence in the local private equity and venture capital industry.

“Due to a commodity downturn, political instability and currency devaluations, there has been a slowdown in growth in Sub-Saharan Africa, which has impacted the private equity and venture capital industry. Despite this challenging environment, the industry continues to grow from strength to strength each year, showing great potential to contribute positively to the country’s broader economic mobilisation.”

Dreyer says that open discussions between SAVCA and representatives of President Cyril Ramaphosa’s investment mobilisation programme have opened a meaningful dialogue about the opportunities and challenges to drive increased domestic and foreign direct investment into South Africa, and the role private equity and venture capital can play.

There are, however, still some major challenges that the industry continues to face in this regard, says Dreyer. “One of these challenges is a lack of or limited understanding of the sector among many investors. As such, this year SAVCA plans to focus more on educating investors – particularly local investors – about the risk-reward dynamics of PE and VC, as well as continuing to highlight successes and opportunities in the space.”

Looking forward, Dreyer says that while he expects the fundraising landscape to remain muted for the first five to six months, he expects opportunities for investment to gradually increase thereafter. “It is important to remember that the political climate in 2019 – particularly the first half – remains challenging as some countries (South Africa included) enter into political elections, which typically causes some risk aversion amongst investors.”

However, as the South African market begins its turnaround, he says that the industry expects to see an uptick in fundraising. “In the second half of the year and beyond, it is predicted that PE and VC will feature on more investors’ radars – especially regarding impact investing, considering the significant and proven impact that VC and PE have on job creation and economic growth in South Africa.

“With this being SAVCA’s 21st year of existence, we hope to see the industry continue to take advantage of the abundance of opportunities that exist in our region and keep rising to new levels,” Dreyer concludes.