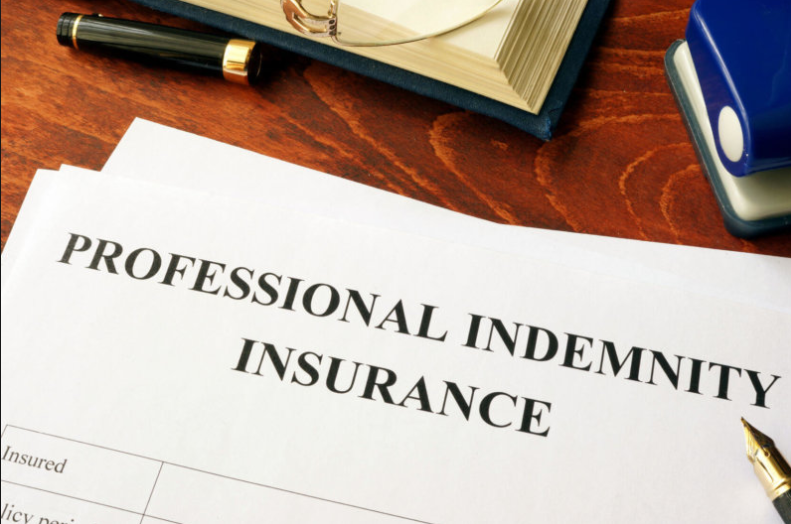 On 14 March 2019, the SCA dismissed Centriq Insurance Company Limited’s appeal against the judgment of the Free State Division of the High Court in the action between it and Marisa Vogel Oosthuizen and José Francisco Castro.

The issue on appeal concerned the interpretation of a PI insurance policy underwritten by Centriq. The policy indemnified Castro, a financial advisor, from liability for breach of duty in connection with his business by reason of any negligent act, error or omission.

Castro had advised his client, Oosthuizen, to invest in a dubious property development scheme. When the investment failed, Oosthuizen sought to recover her loss from Castro who, in turn, claimed indemnity under the PI policy from Centriq. Centriq denied being liable to indemnify Castro on the basis that its liability under the policy was excluded. Centriq’s defence failed in the Free State Division of the High Court and it appealed against the judgment to the Supreme Court of Appeal.

How it all began

Oosthuizen’s husband was killed and she was left to support her young son. She was left vulnerable and insecure, was in a financial predicament and had no knowledge of or experience in financial products. She sought advice from Castro on investing the proceeds of her husband’s life policy. Castro was registered as a financial services provider and a broker in terms of the Financial Advisory and Intermediary Services Act 37 of 2002. When Oosthuizen met with Castro, it was determined that she needed a safe, low risk investment that earned as much monthly income as possible. In fact, she made it clear to Castro that she could not afford any risk. It was accepted that whilst Castro could not guarantee her capital investment or returns in the short term he would do his best to make a safe investment for her. With this knowledge, Castro advised Oosthuizen to invest the proceeds in a property development scheme. He drew her attention to several newspaper articles in which the developer’s property syndication schemes were criticised and referred to as being a ‘house of cards collapsing’, and in which financial advisors were warned that the registrar and the Reserve Bank had serious reservations about the investment product on offer and that that they should be drawing their clients’ attention to the problems even at the risk of reducing the attractive commission on offer. Castro referred her to these articles, not to warn her of the pitfalls of the investment, but to assure her that there was no substance to any of the criticism. His reasoning was that ‘property cannot disappear’. He did not tell her that she was not investing directly in fixed property. He created the false impression that she was investing in a developed property as opposed to an uncompleted development.

The development failed because the developer contravened legislation. The evidence was that it was “hopeless from the onset”. An objective analysis of the investment would have determined that it was not viable and certainly not appropriate for Oosthuizen’s needs. In fact, it bore a large resemblance to a Ponzi scheme.

With no prospect of recovery from the developer, Oosthuizen sued Castro for her loss.

Oosthuizen claimed that Castro had failed to act honestly and fairly in her interests in recommending the investment, he had not given her objective financial advice appropriate to her needs, he had advised Oosthuizen in relation to an investment that he himself did not properly understand, without taking reasonable steps to satisfy himself as to the safety of the investment, he simply dismissed the adverse media criticism and failed to explain the risks of the investment so that she could make an informed decision. In breach of his fiduciary duty to Oosthuizen, he failed to exercise the degree of skill, care and diligence expected of an authorised financial services provider.

Castro joined Centriq as a third party to the action claiming that he was entitled to be indemnified under the policy concluded with Centriq.

The policy was a PI Insurance for Members of the Financial Intermediaries Association.

Centriq denied being liable to indemnify Castro on the ground that Oosthuizen’s loss fell within the ambit of a specific exclusion which excluded liability for any third party claim arising from or contributed to by depreciation (or failure to appreciate) in the value of any investments, or as a result of any actual or alleged representation, guarantee or warranty provided by or on behalf of the insured advisor as to the performance of any such investments.

Neither Castro, nor Centriq, disputed the evidence of Oosthuizen and her expert witness, Magnus Heystek, nor denied Castro’s liability to Oosthuizen for her loss.

According to Centriq the exclusion was first triggered by Oosthuizen’s claim against Castro being one for loss arising from or contributed to by depreciation or the failure of the investment to appreciate in value and then, by the fact that the investment was made pursuant to a representation, guarantee or warranty by Castro as to its performance.

Oosthuizen’s case, on the other hand, was that Castro had failed to give her adequate investment advice, suitable to her needs for a safe investment, and not because the investment had not performed in accordance with the advice she had obtained.

But what does it mean?

The language, context and purpose of an insurance contract is analysed to determine its commercially sensible meaning as opposed to one that is insensible or at odds with its purpose.

The analysis is objective and is aimed at establishing what the parties must be taken to have intended, having regard to the words they used in the light of the document as a whole and of the factual matrix within which they concluded the contract.

Provisions that limit or exclude an obligation to indemnify are usually restrictively interpreted because, as our courts have held, it is the insurer’s duty to spell out clearly the specific risks it wishes to exclude. The contra proferentem rule applies in the face of ambiguity and the policy is generally construed against the insurer responsible for the wording with its limitations and exclusions.

On the other hand, however, our courts cannot interpret a policy in favour of an insured simply because the exclusions may be unfair or unreasonable.

What the judges had to say

The first question was whether Oosthuizen’s loss arose out of or was contributed to by the depreciation (or the failure to appreciate) of the investment.

The exclusion referred to depreciation, not any loss in value. Depreciation usually refers to the diminishing of value over time and not to an investment that is not capable of generating an appreciable value from the beginning. The expert evidence suggested that the investment was hopeless from the start and that no reasonably informed buyer would have touched the scheme with the proverbial bargepole. The trial court correctly considered the language used in the exclusion as referring to the reduction in value resulting from market or investment forces.

To succeed on the exclusion, Centriq had to prove that Oosthuizen’s investment initially had a material value which then declined because without decline there was no depreciation. Centriq did not discharge this onus.

Oosthuizen’s main concern was the safety of the investment. She could not afford to lose anything. She required the investment to yield a consistent return to meet her needs. She did not get this. Castro did not mislead her regarding the anticipated performance of the investment. He misled her in regard to its fundamental character.

Centriq accepted that its interpretation of the exclusion meant that there was no cover for any investment advice. In its defence, Centriq contended that because the policy did not only cover Castro’s business as an investment broker, but also indemnified him for negligent advice in relation to other aspects of his business, it was entitled to decline to underwrite investment risk of any type.

Centriq’s contention was flawed in two respects. Firstly, the policy was not tailored around Castro alone. It was and is offered to all members of the Financial Intermediaries Association whose main business is to offer financial advice. How then can such cover be aligned with an intention to exclude cover for all investment business? It would be nonsensical. Secondly, if Centriq’s intention was to exclude cover for all investment advice and business, it could and should have done so in clear language. It did not.

The appeal was dismissed and Centriq was found liable to indemnify Castro under the policy.