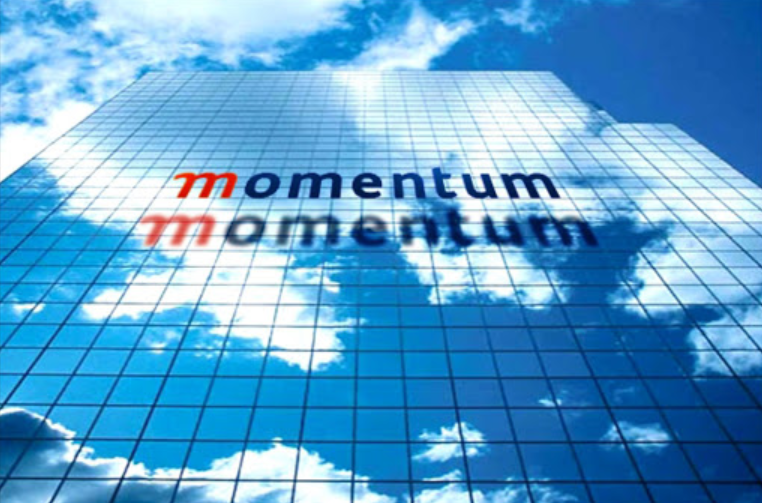 The frictional investment cost of being human

During 2018, Momentum Investments partnered with the University of the Northwest (NWU) to investigate and quantify the investor behaviour of approximately 17,600 Momentum Wealth investors from 2008 until 2018.

This significant amount of data, through some of the biggest bull and bear markets in a generation, yielded interesting patterns in how humans, when not guided and counselled by experts, are ultimately driven by primal instinct when it comes to investing.

Human beings have not changed much from an evolutionary perspective over the last 100 000 years. The world we live in however is very different from when our ancestors lived in caves and dwelled the plains. In the busy lives modern humans lead, there is a shortage of time and an overload of information.

Given that the human brain makes up 2% of our body weight and uses 20% of our energy resources, instinct will have us avoid spending time on complex decisions because it requires a lot of energy.

In the face of decision complexity our brain therefore favours mental shortcuts (called heuristics) to get to an answer.

This ancient and instinctive human approach to problem solving has material repercussions when it comes to making investment decisions. The cumulative effects of these heuristics leads to biases in our decision making, which research shows, result in lower investment returns over time.

These decision biases are costly, but true to our nature and instinct, in that:

Firstly, they search for emotional comfort and safety. Hence you find people overexposed to low risk asset classes such as cash, over long periods of time, ignoring and underestimating the eroding effect of inflation.

Secondly, they are prone to greed and fear. Greed makes investors buy at the top of market and fear precedes selling at the bottom of the market.

In the United States, Dalbar Research ’s Quantitative Analysis of Investor Behaviour  published in 2016, revealed that investors received roughly one third of what the S&P delivered over a 20-year period from attempting to time markets.

This is corroborated by Momentum Investment’s analysis of a decade’s worth of our client data, which showed that nearly 1 in 4 investors incurred a behavioural bias cost of 1% per annum (10% over 10 years).

Deeper analysis reveals that over the decade in question, 64% of investors, who switched investments, based their decision on past performance. We can see clear evidence of the greed and fear biases in the data. On the fear side, the data shows that a 3% lower return than the previous year on a fund, tends to trigger a switch to an alternative fund. This resulted in a behavioural bias cost of 1.38% per annum for some of these investors.

On the greed side, a return of 25% more on another fund triggered a switch, which in turn resulted in a behavioural bias cost of 1.05% per annum for some investors chasing performance.

Simple rules for primitive creatures investing in a modern world

Despite the complexity and daunting levels of information available out there, investing can be a relatively simple undertaking if we stick to some broad principles:

Adhering to these principles over the long-term will not be without its challenges. It will require discipline and expert partners who understand the need for clients to stay invested and the importance of encouraging them to avoid benchmarking their investments against peers – but rather against their own specific goals.