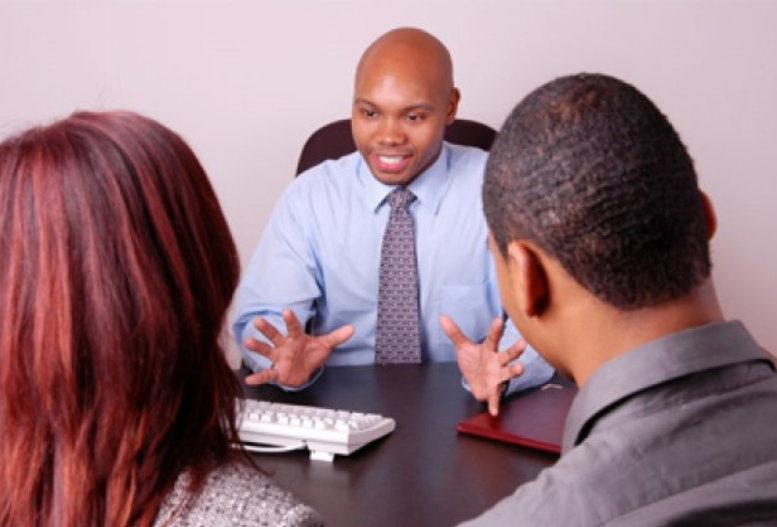 When does conduct constitute financial advice?

The first issue the SCA grappled with was whether Ms Moolman’s conduct amounted to financial advice as envisaged by legislation.

In Gumede v JDG Trading (Pty) Ltd (Trading as Barnetts) the FAIS Ombudsman remarked that in interpreting the Financial Advisory and Intermediary Services Act, 2002 (FAIS), it must always be borne in mind that the purpose of FAIS is to regulate the rendering of certain financial advice and intermediary services to clients. The Ombudsman further emphasised that the definition of advice is set out in plain and unambiguous language therefore one must first consider the plain language of FAIS.

Section 1(3)(a) of FAIS limits the ambit of “advice” and sets out what is not considered advice. It provides that advice does not include factual advice given merely on the procedure for entering into a transaction in respect of any financial product, in relation to the description of a financial product, in answer to routine administrative queries, in the form of objective information about a particular financial product or by the display or distribution of promotional material. Further, “advice”, does not include an analysis or report on a financial product without any express or implied recommendation, guidance or proposal that any particular transaction in respect of the product is appropriate to the particular investment objectives, financial situation or particular needs of a client.

Ms Moolman contended that she had merely given the claimants objective information about particular financial products and at best, so the argument went, Ms Moolman’s conduct was nothing more than advice on the procedures for concluding an investment transaction.

The court further found that the presentation and the documents used in the proposal by Ms Moolman constituted guidance in respect of the purchasing of specific financial products. This went beyond merely describing the financial investments and the mechanisms that the claimants could invest. In the court’s view, the information was provided to induce investment, so that Ms Moolman could receive a commission.

The characteristics of financial advice that are outlined in this case include guidance that is intended to induce investment, and which is intended to be relied on by the client.

The second issue to be decided by the SCA was whether the financial advice was negligent under the circumstances and required examination of Ms Moolman’s statutory duties.

The court remarked that even if the information used by Ms Moolman in her presentation to the claimants was incorrect, it does not automatically mean that she was negligent, unless it can be shown to the court that she ought to have been aware of the irregularities in the information. The onus is on the claimants to show that a reasonable financial advisor in the position of Ms Moolman would have given warnings to the claimants about the shortcomings of the investment that would have caused them not to make the investment.

The question of what a reasonable financial advisor would have done requires that the standard test for negligence be considered, which was set out in Mukheiber v Raath & Another 1999 (3) SA 1065 (SCA). The test is simply whether a reasonable person in the position of Ms Moolman would have foreseen harm of the general kind that actually occurred, would have foreseen the general kind of sequence by which that harm occurred, would have taken steps to guard against it, and Ms Moolman failed to take those steps. When deciding what the standard of a reasonable financial advisor is, the court in Durr v ABSA Bank Ltd 1997 (3) SA 448 (SCA) is instructive in this regard. In Durr, the court held that making that decision will have regard to the general level of skill and diligence possessed and exercised by members of the profession to which the member belongs. The court further held in Durr that when the court decides on what is considered reasonable, it will consider what skills that particular financial services provider should display and what skills the financial services provider held out to possess. It was held in Durr that lack of skill or knowledge on the part of a financial services provider does not necessarily amount to negligence, what would be considered negligent, however, would be if the financial services provider voluntarily engaged in any potential dangerous activity without having the necessary skill and knowledge for that activity.

In the circumstances, the court found against the claimants as they evidently failed to prove negligence against Ms Moolman based on the presentation or lack thereof, of evidence to impute negligence.

It is important to emphasise that when examining whether the conduct of a financial services provider constitutes financial advice, regard must be given to the definition of advice according to FAIS and the Code. The inquiry is a factual one and will always be determined by the facts of each matter. The SCA has provided useful guidelines in determining the test in this regard. However, to hold the financial advisor liable for financial loss of any kind, negligence needs to be proved regardless of the apparent breach of statutory duties.

* This article first appeared on JDSUPRA.COM