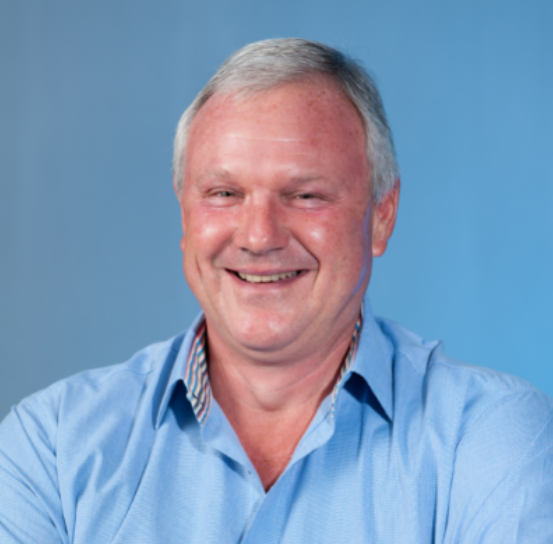 Has the ‘gap’ grown between medical expenses and pay outs?

Over the past few years, medical inflation has outstripped the inflation of Medical Aid premiums, resulting in year on year increases in medical expenses shortfalls and co-payments. Gap Cover providers are now paying out more than medical aids in certain instances. .. Moreover, Gap Cover is an essential component of any financial portfolio to protect you against potentially crippling medical expense shortfalls. The situation is only going to worsen, which means you simply cannot afford to be without Gap Cover anymore. As a result, financial planning for your medical needs is essential and the best solution is to enlist the assistance of a financial advisor.

As Medical Aids are under constant pressure to balance benefits with affordable contributions. they have had to resort to creative strategies to attempt to maximise coverage. This means that co-payments now exist where previously there were none, including on procedures at doctors’ offices and not just at hospitals for certain procedures. In addition, members are now being restricted to using certain providers at certain networks, with penalties applied if patients go outside of these networks.

Further compounding the problem, there is an increasing disparity between what providers charge and what medical aids will pay. These factors together could easily result in a scenario where you will have to pay a sizeable co-payment, a non-network provider penalty, and then further medical expense shortfalls on top of medical aid rates. The cost of medical procedures these days means that these additional expenses could add up to significant sums that you will be liable for out of pocket if you do not have Gap Cover in place.

Childbirth is one area where we are seeing frequent and large Gap Cover claims. In one instance we have seen a claim where the provider charged 7.95 times the Medical Aid rate. The gynaecologist claimed R30 405 for a Caesarean section, and medical aid paid just R3 825.90. Gap Cover paid out to the maximum amount possible, a sum of R15 303.60, significantly reducing the burden on the new parents.

In another case, a young couple’s new-born child was diagnosed with hyperostosis of the skull, a rare condition which causes thickening of the skull. The baby underwent extremely complex surgery, under the care of a neurosurgeon and an Ear, Nose and Throat (ENT) surgeon, which attracted a medical expense shortfall of R110 448.13. Without Gap Cover in place, payment for this amount would have fallen to the parents, creating significant stress and hardship.

Moreover, cancer is often a sudden and unexpected diagnosis, and the medical expense shortfalls for cancer care can be significant. We have seen a case of a breast cancer survivor who experienced a medical expense shortfall of R49 186.01 which was paid by her Gap Cover. Accidents are also something that can result in large out of pocket payments. For example, a mountain biking enthusiast suffered an unfortunate accident on a trail. MRIs and other tests showed severe cracks in his C7 vertebrae and damage to the surrounding nerves. He was then referred to a neurosurgeon for urgent surgery on his cervical spine. With his Medical Aid implementing co-payments and other restrictions on his cover, the total medical expense shortfall was R54 470, which was covered by his Gap Cover offering.