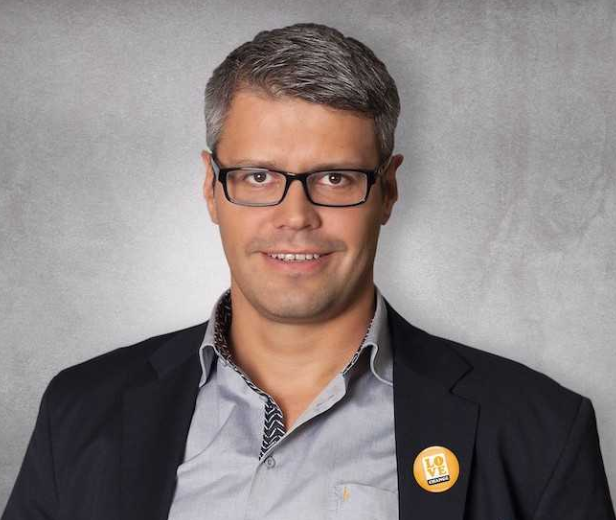 BrightRock reaches milestone with R1 billion paid out in claims

Needs-matched life insurer, BrightRock, today announced that it had reached the R1 billion mark in claims paid since the company’s market entry seven years ago. According to CEO, Schalk Malan, this is a significant milestone for the business – a testament to BrightRock’s client-centric approach and the fact that its patented needs-matched product, a world-first, was specifically designed to pay claims and meet clients’ needs when it matters most.

“We’re extremely proud to have paid out more than R1 billion to our clients to date. That’s why we’re in business – to pay claims and help our clients manage the financial impact of major life changes” said Malan.

BrightRock has grown strongly since its market entry in 2012 and today covers more than two million lives across its individual life, life assistance and group risk offerings. The latest available industry new business volume survey, published by SwissRe[1], placed BrightRock among the top four insurers in South Africa in its market segment, with the majority of lump-sum disability business sold by independent advisers in the large premium market category placed with BrightRock.

According to Malan, a fundamental principle behind the BrightRock product design is precisely meeting clients’ needs and adapting to changes in their lives – throughout the duration of the policy, but particularly at the point of claim. For example, BrightRock was the first insurer to offer clients the option of choosing an income-based pay-out for death claims or to offer them the ability to change their choice of a lump-sum pay-out to a regular monthly income amount. They can do this at claim stage, when families best understand how an illness or injury will affect their financial needs.

“We are seeing the impact of these unique features not just in the strong take-up of our product among independent financial advisers, but in other significant metrics such as lower-than-expected lapse rates and, of course, in the nature and extent of the claims we pay”, says Malan.

He cites the removal of unnecessary barriers to claim as a key differentiator of the BrightRock approach. For example, removing 14-day survival periods for critical illness claims and general waiting periods for claims like Parkinson’s disease. BrightRock pays out on diagnosis whereas other insurers would require the client to wait a set period of time or for their condition to have deteriorated before claiming. The result is that in many instances, BrightRock pays out claims that competitors would not have paid, that the pay-out amount is larger than with other insurers or that clients qualify to claim sooner than they would have with another provider. Another example mentioned by Malan is the patented Trauma IQ assessment, which pays for lower-severity accidental injuries that are typically not covered by other critical illness products in the market. And, he says, some of the features introduced by BrightRock, have since been adopted by competitors.

The examples cited by Malan relate mainly to BrightRock’s individual life product and its more recently-added group risk offering (launched in 2018), but he sees the business expanding further into other markets and product categories in the medium to long term. In February of this year, BrightRock introduced its tied agency force, BrightRock Financial Advisers. An important step, according to Malan, that will not only increase the insurer’s market share in its existing product categories but provide a distribution foothold for future product additions to the BrightRock client offering.

“We have always envisioned that our business would grow into a multi-product financial services institution of scale. With R1 billion in claims paid, we believe we have delivered unequivocal proof of concept for our needs-matched approach in one of the world’s most innovative insurance markets”, concludes Malan. “BrightRock is poised to continue growing and innovating, to continue finding better ways to meet clients’ financial needs throughout their lives and to continue changing our industry in the process.”